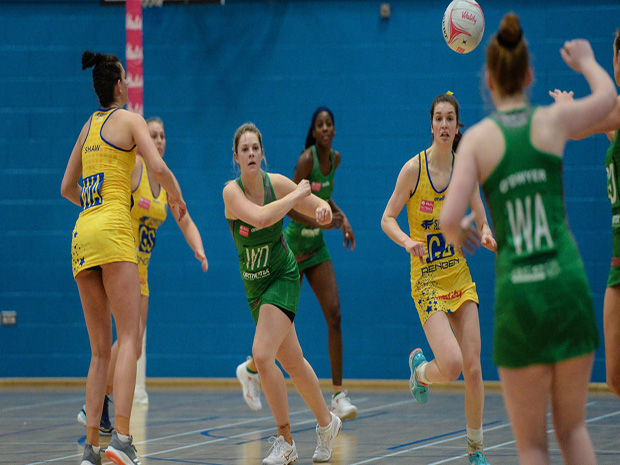 The Welsh netball side have lost their opening two fixtures ahead

CELTIC Dragons are looking for their first win in the Netball Superleague as they head to London.

The Welsh side have lost their first two games of the season, suffering defeat against Team Bath and Surrey Storm.

They now face a tough trip to London Pulse on Monday night.

The game will be played at the Copper Box Arena in the Olympic park and broadcast live on Sky Sports.

In the opening round of fixtures, which were all held in Birmingham, the Dragons fell to a last minute 44-43 defeat to Surrey Storm.

This was followed by another loss, this time 52-71 to Team Bath at Cardiff Met University – a controversial game where Dragons had player sent off late on.

The two losses leave Dragons second from bottom in the 10-team league and they now face a tough test against third placed London Pulse – who have won both of their fixtures so far.

This season marks the Dragons 15th in Superleague, having played in the inaugural season which began in 2005.

Strathclyde Sirens visit south Wales after Dragons’ trip to London, with the Scottish side also looking for their first win when they come to Sophia Gardens on Monday March 16.

Latanya Wilson was Dragons key singing before the season started and Sky Sports’ Netball expert Tamsin Greenway said she will be key to her side’s success this campaign.

“Dragons have recruited Jamaican star Latanya Wilson who was very impressive in the Vitality Nations Cup and is one of my players to watch this season.,” said Greenway.

“However, at this level, it’s not just about the individual and it’ll be whether she can create a defensive partnership with the likes of Dee Bolakaro or Abby Tyrell.

“Have Dragons had enough time and done enough work to set-up a structure that creates opportunities for her?”

As well as the game against London Pulse being broadcast by Sky Sports the match will be also be livestreamed, for free, on YouTube. 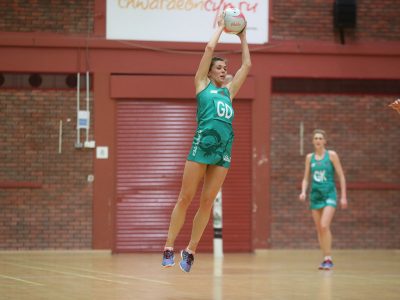 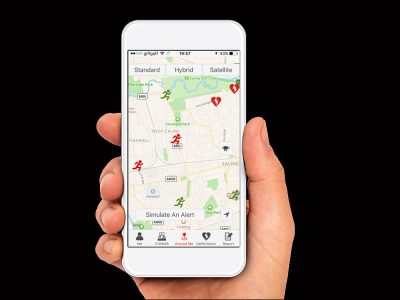 How a phone app helped save a life in Cardiff 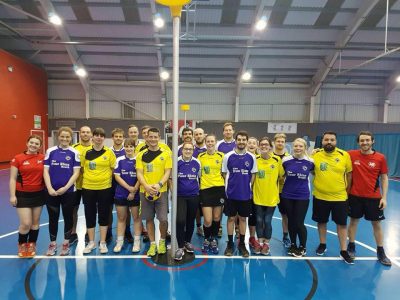 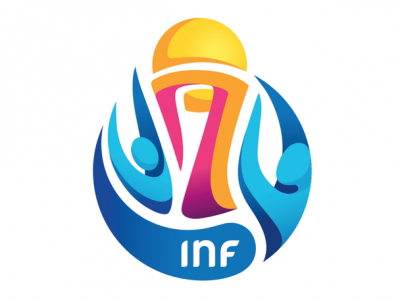