Good day for home crowd favourites at the Welsh Open

It was a positive day yesterday for the host nation at the Welsh Open as Matthew Stevens, Dominic Dale and Andrew Pagett all made it through to the third round.

Stevens trailed Ian Burns 2-1 and the Englishman took a commanding 50-point lead in the fourth as things looked bleak for the former Masters champion. The Welsh Dragon fought back to pinch the frame on the final black and level things at 2-2. Burns took the initiative in the fifth as well before Stevens cleared up to take the lead.

The Welshman wrapped up the match a frame later to progress to round three where he will meet England’s Joe Perry.

There was another Welsh comeback in front of the home crowd in the afternoon session as Andrew Pagett came from 3-2 down to snatch victory against Northern Ireland’s Gerard Greene. Pagett will face Welsh Open holder Stephen Maguire next who in turn fought back from a 3-1 deficit to beat Sam Baird 4-3.

There was no such drama for Dominic Dale in his second round match, he swept aside Thailand’s Dechawat ‘Mr Poomtastic’ Poomjaeng 4-1. World number two Mark Selby awaits Dale in the third round.

Michael White failed to make it through as he crashed out 4-3 to Chinese star Xiao Gudong. Mark Williams, Ryan Day and Jamie Jones are all in action later today as they look to join the Welsh trio already in round 3. 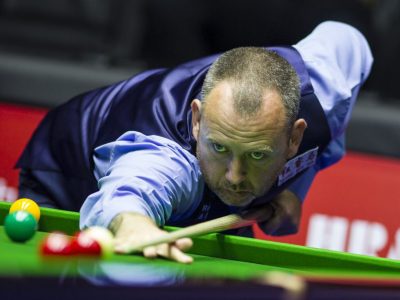 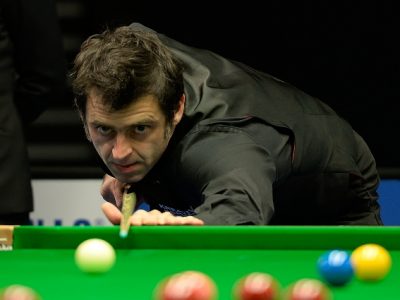