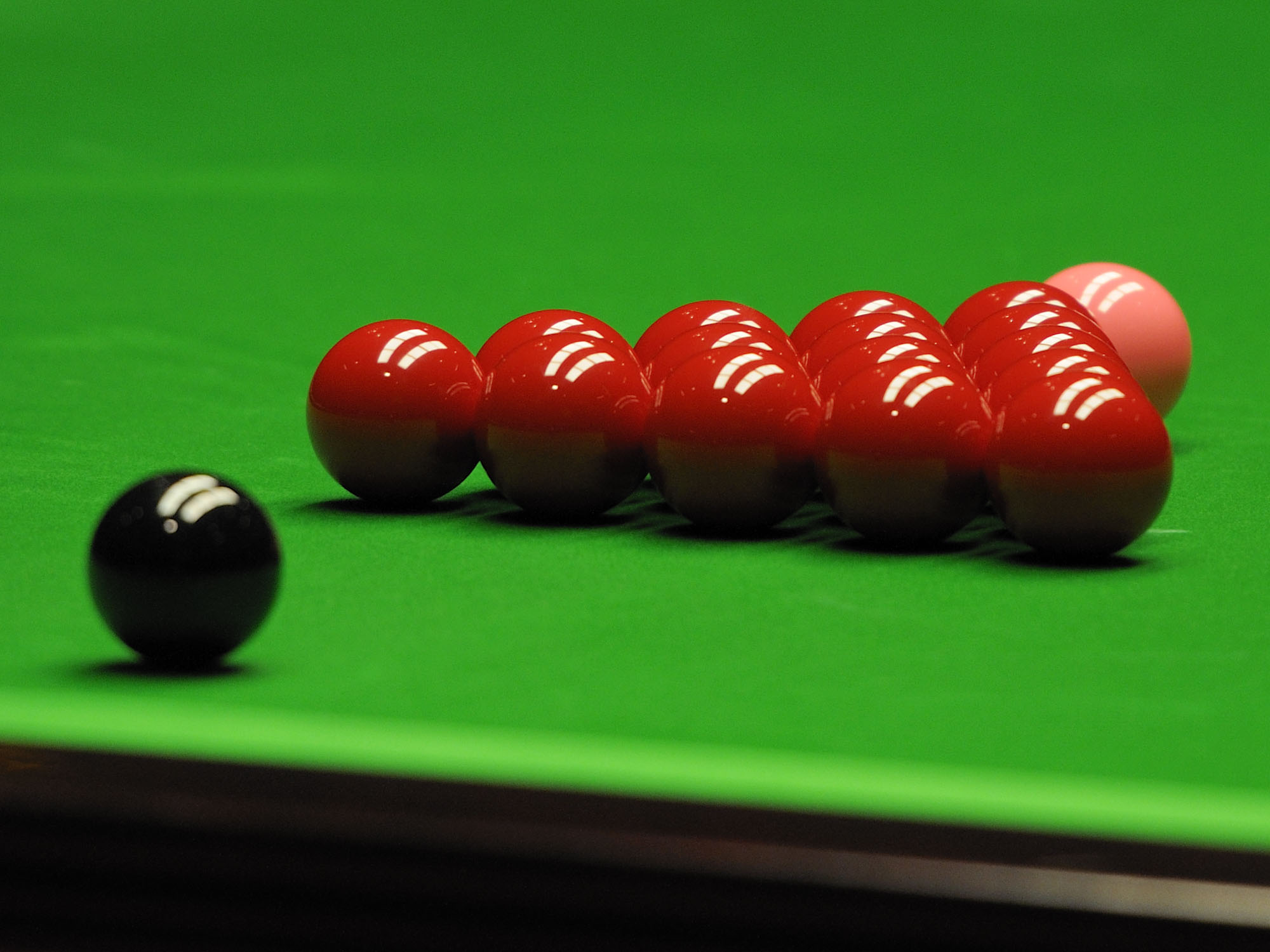 WELSH teenager Jackson Page came close to causing a major upset as he was narrowly defeated 4-3 by Kyren Wilson in the opening round of the Welsh Open at the Motorpoint Arena.

The 18-year-old from Ebbw Vale was blown away by the world No 8 in the first two frames, but won the next three to threaten a magnificent comeback.

However, Wilson regained his composure to draw level, before winning the deciding frame to progress to the second round.

The match looked like it was destined to be a whitewash, as Wilson made a stunning maximum break in the first frame.

After breaking off, Page could only sit and watch as his opponent cleared the table with ease, recording only the second 147 of his career, and the fifth of the professional season.

However, after also losing the second frame, the young Welshman showed courage and a level head to put him 3-2 up against Wilson in the fifth.

Ultimately, however, the recent World Grand Prix semi-finalist’s experience shone through in the final two frames, as the Kettering cueman emerged as a 4-3 winner.

Meanwhile, world No 3 Mark Williams overcame an early scare in his opening match with Englishman Oliver Lines yesterday to progress to the second round.

After a poor start, Williams found himself a set down to his opponent, but a strong break of 87 in the second frame got him back on track, and he won the next three frames to triumph 4-1.

Former World Championship semi-finalist Darren Morgan eased past fellow amateur Gavin Lewis 4-0 in their qualifier for the first round.

Lewis, from Neath, was no match for the Newport cueman, who delivered a composed performance to progress to the next round, where he faces former World Champion Shaun Murphy.

However, there were also a few early Welsh exits, with Lee Walker, Ryan Day, Duane Jones, Michael White and Kishan Hirani all crashing out in the opening round.

Llanelli’s Jamie Clarke will be hoping for a major upset tonight as he takes on world No 2 Neil Robertson from 7pm.

The 25-year old is 90 places below his Australian rival, nicknamed The Thunder Down Under, who is the reigning Welsh Open champion.

Robertson comes into this year’s tournament in his best form in recent times, winning the European Masters two weeks ago, before lifting the World Grand Prix title on Sunday night after beating Graeme Dott 10-8 in an exciting final.