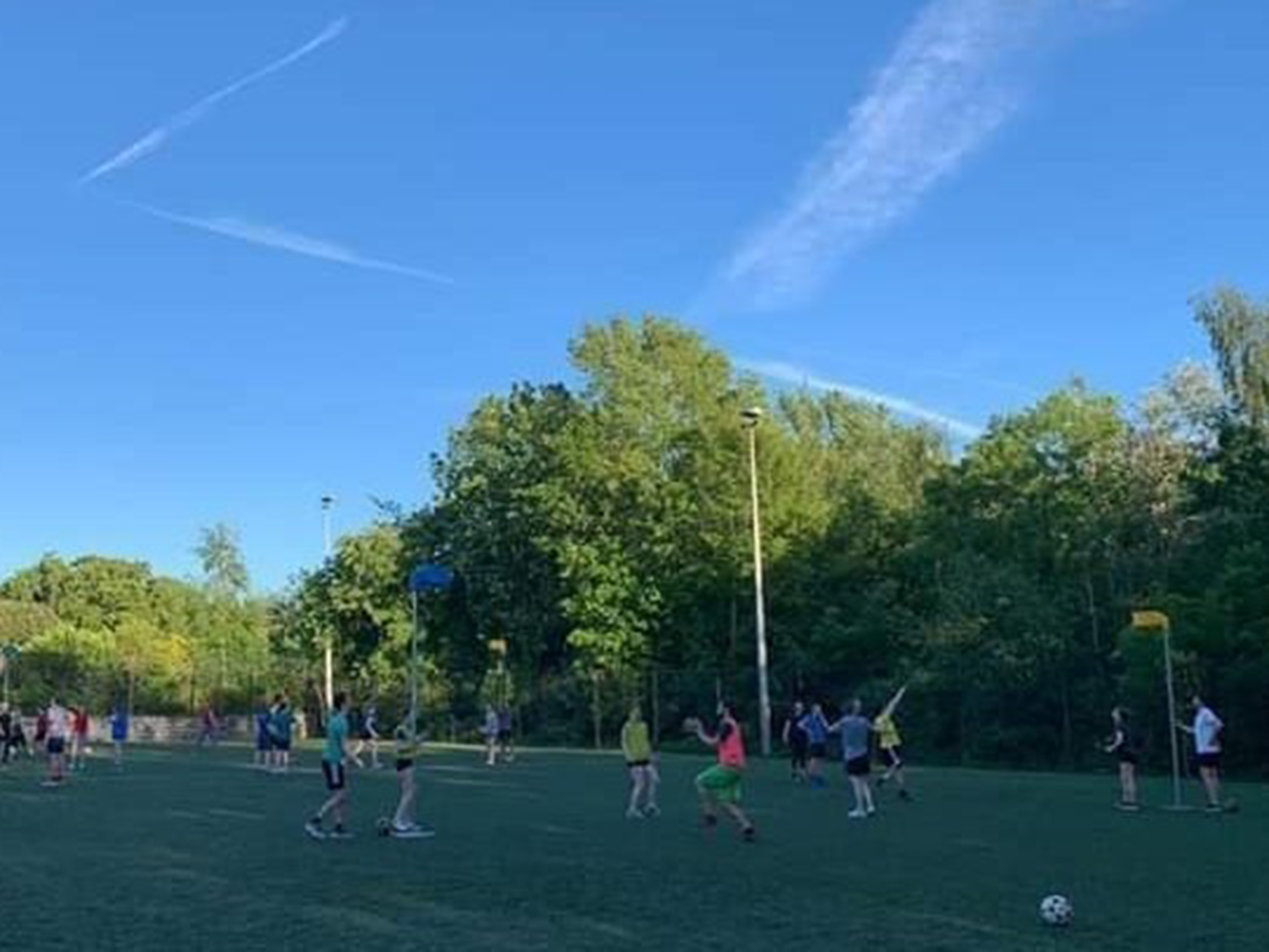 CARDIFF City Korfball Club have started a petition to stop the closure of sports facilities in Heath Park, after the council backtracked on its decision to lease the building to the club.

The park’s facilities are used by various groups, including korfball and archery clubs, who rely on the space for changing and storage. If they were to close, these clubs will no longer be able to operate in Heath Park.

Bivin Mathew, 35, from Heath, who plays for Cardiff City Korfball expressed his frustration over the council’s U-turn.

“The worry is the precedent it sets. There are similar buildings in other parks around Cardiff. If the council sees this as a viable commercial opportunity, there’s nothing stopping them from doing it again,” he said.

“We want the message to get out there, more than just the fact that it’s our club involved.

“Everyone around the nation is always pushing for people to get out there and be physically active and then you’ve got local government stopping that happening.”

In August 2018, Cardiff Korfball Club offered to take over ownership and running of the facilities, which the council agreed to in principle.

However, the club were later told the council were pursuing a commercial lease and turning the facilities into offices for Cardiff University.

Club committee member and Chair of Wales Korfball, James Wilcox, 26, who launched the petition, says his recent requests to the council for a meeting have been ignored.

He said: “We hope the council will agree to sit down with us and the councillors to discuss this properly.

“We understand that there’s money involved in commercial leases but it’s not acceptable for the council to sell off its sports facilities for short term gain.”

Korfball is a team sport originating in the Netherlands which involves two teams of eight players.

The game is similar to netball as players score points by throwing a ball into the opposition’s korf (basket), which is mounted 3.5m from the ground.

It is the world’s only mixed-gender team sport with equal male and female players in each team. Players only directly oppose players of their own sex.

“Everyone who picks up the sport is new to it, and those of us who have played for a while remember what it was like when we first started,” said Mr Wilcox.

“It’s one of the most welcoming sporting communities you could find and there isn’t a club in the UK that would turn away a new player who wanted to try their hand.”

Wales’ first korfball club was launched in Cardiff in 1992. The city now has nine teams across its four clubs.

Cardiff Korfball Club hoped to secure a long-term lease of the facilities through a Community Asset Transfer (CAT).

If granted, the club would be responsible for maintenance and liabilities and would be allowed to develop the facilities.

The space is also now used for various community groups and events such as children’s parties and band practices.

Cardiff Korfball Club hope the council will reconsider so that they can achieve a similar level of success.

A spokesperson for Cardiff Council said: “The changing rooms adjoining the existing offices at Heath Park are underused and have not been booked for football fixtures on a Saturday or Sunday in the last three years.

“A Community Asset Transfer was considered as an initial possibility however, having fully assessed the viability of the proposal, the decision was taken not to proceed with this and instead to secure a commercial lease for the premises.

“We will continue to work with Cardiff City Korfball team to find them a suitable alternative venue where they can develop a permanent base.”

Mr Wilcox said although the council claims the building is underused, the real issue is that the facilities are not made widely available.

The club proposes to improve accessibility in the park by making the space available to local groups and sports teams for recreational activities and giving the general public toilet access.

The petition can be found here.