Home > News > Are electric bikes the future for city’s commuters? 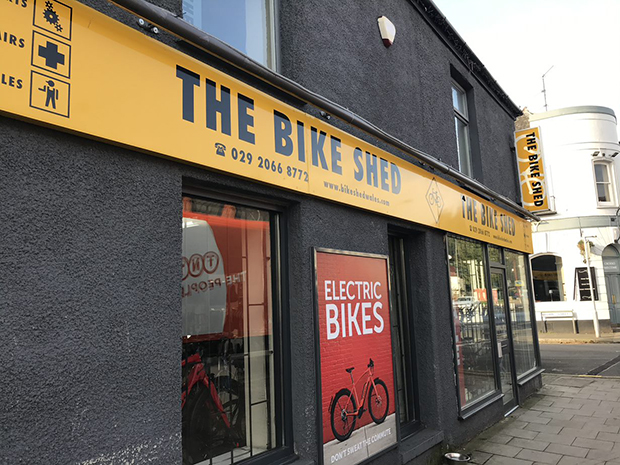 They could be the answer to Cardiff’s congestion charge, says shop owner

FOLLOWING Cardiff council’s announcement in January of plans to introduce a congestion charge, electric bikes have been proposed as a possible solution.

A £2 charge for any non-resident car that enters the city has been suggested to ease congestion and improve air quality.

We spoke to Martin Higgins, owner of The Bike Shed, Pontcanna, which has been open for 17 years, about the main benefits of electric bikes and why they could be the solution for commuters.

bikes, congestion charge, electric bike, Pontcanna
You may also like