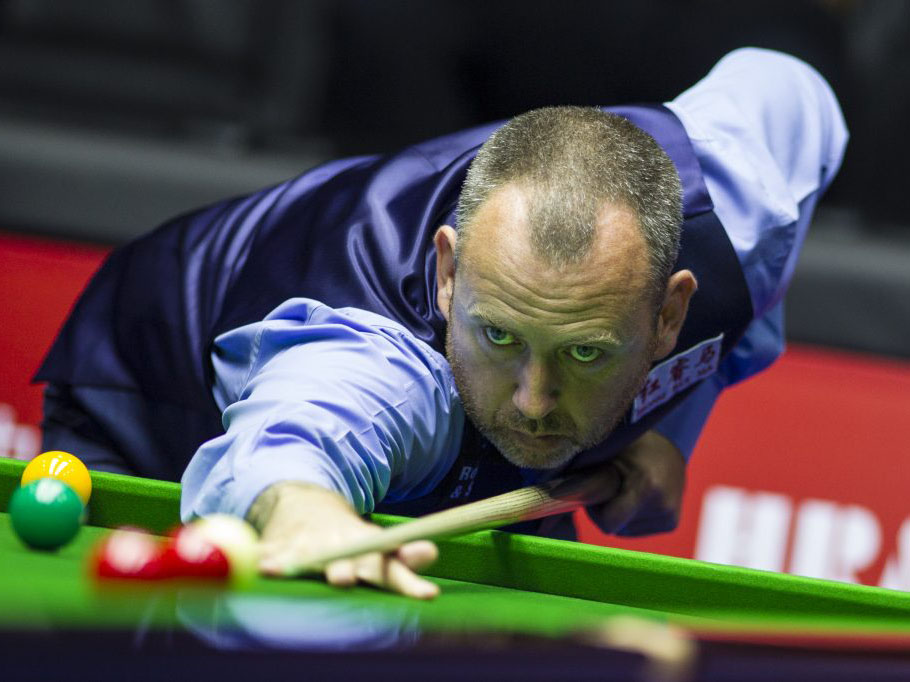 Nine months after his shock World Championship triumph Mark Williams is back in Cardiff hoping to recapture his 1990s heroics.

The maverick Welshman has cut a relaxed figure since his astonishing Crucible victory in May.

His displays of humour on social media have endeared Williams to new audiences across the world.

The Welsh Open starts on Monday when Blaenau Gwent-born Williams begins his bid for a third crown with a local derby against lowly ranked Cardiffian Kishan Hirani.

What else to look for?

Tickets for most sessions are still available.

Motorpoint Arena, snooker, Welsh Open
You may also like