Major Tom nothing more than "a prolonged show-and-tell"

With a background in fine art, her first foray into theatre, Northern Soul, saw her delve headlong into the worlds of pigeon fancying and northern soul dancing.

In Major Tom the subject is beauty contests – both human and animal. Major Tom, you see, isn’t simply a fictional astronaut created by David Bowie; it’s also the name of Melody’s adorably lazy Basset Hound, who “performs” (sleeps would be more accurate) alongside her for the duration of the show.

After repeatedly entering the poor pooch into dog shows in an attempt to win a place at Crufts, Melody decides to try a taste of her own medicine and puts her name down for a national beauty pageant, with some unexpected results. And this isn’t a description of the show’s fictional script – Melody’s productions blend art and reality and are structured around her own experiences. There’s even video footage to back it up, just in case you were harbouring any doubts.

It’s an interesting premise on which to base a theatre production, and the comparisons Melody draws between dog shows and beauty pageants are surprising, uncomfortable and occasionally amusing. The video footage is cleverly integrated into the show, and there are also some impressively speedy costume changes as Melody careers across the stage, teetering around her slumbering dog in high heels and tight-fitting dresses.

But as a whole, the production falls down in a number of areas. At its heart, Major Tom is basically just a BBC Three documentary with pretentions to art.

While there are some revealing moments, nothing is really examined in any depth and the underwhelming conclusion leaves you wondering what the point in it all was.

The beauty industry presents a worthy subject for examination, but there’s little here we haven’t heard before. To put it bluntly, the entire production is essentially a prolonged show-and-tell of the kind children are made to do in school, a kind of elaborate What I Did Over My Summer Holiday with film, pictures and fabulous footwear.

There’s no doubting Melody’s ability to win the audience round and spin a good yarn, but her faux-naïve demeanour prevents any real insight into her experiences.

All the good-natured zaniness becomes a little grating after a while, and there’s the sense of an opportunity missed as any deeper interpretation is passed over in favour of more kooky antics. 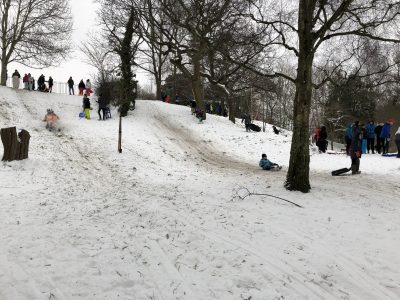 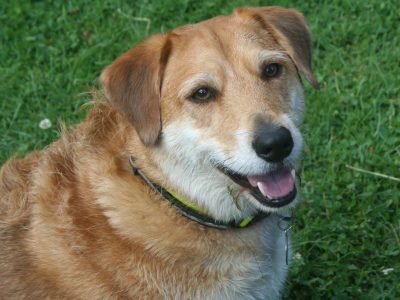 Broken glass in Cathays is a hazard for dogs, says owner
About Post Author