Home > Sport > Football > Bluebirds and Seagulls confident about everything except fog

Bluebirds and Seagulls confident about everything except fog 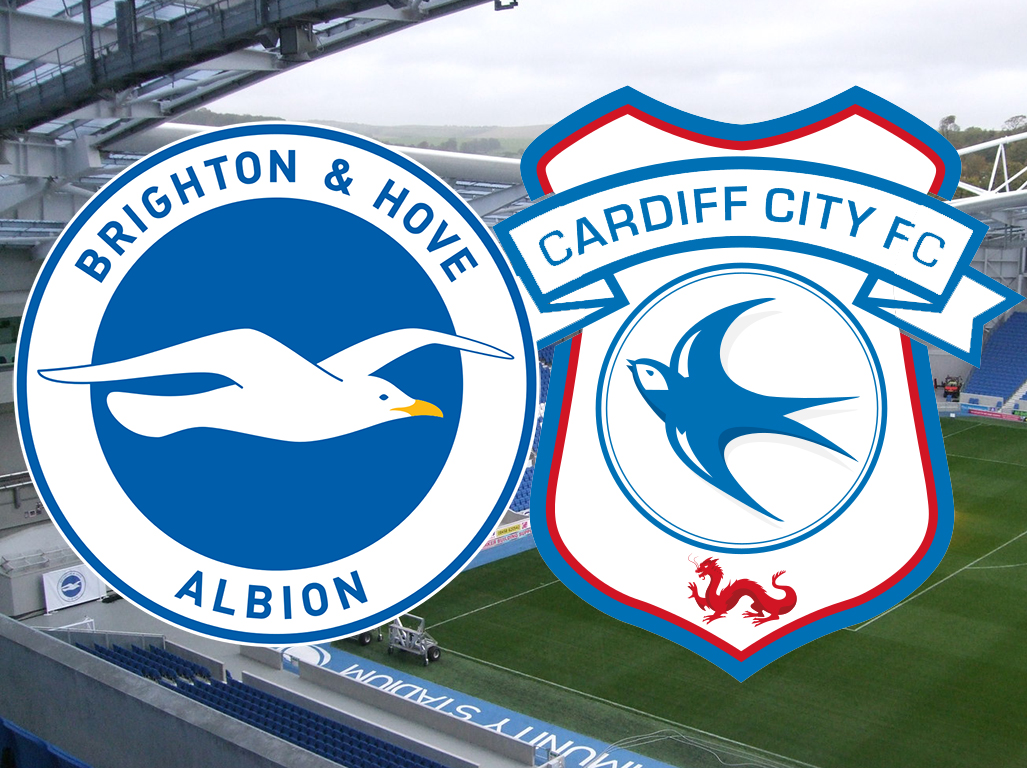 High-flying Brighton and Hove Albion welcome in-form Cardiff City to The Amex tonight and both sets of fans will be feeling confident. Yellow weather warnings are in force across England for fog and ice (Credit: Met Office)

But supporters on both sides will share concerns about the weather. This fixture was originally scheduled for last December but was postponed just an hour before kick off due to heavy fog.

Today the Met Office have issued yellow weather warnings for fog and ice across Southeast England which could threaten the game once again.

Former league leaders Brighton can leapfrog Newcastle at the top of the table with a win against the Bluebirds and go two points clear.

Cardiff’s season has dramatically improved in recent weeks, and the team which were once in the relegation zone have now won three league games on the bounce.

Travelling fan Niall Ankin, who has supported Cardiff all his life, believes the Bluebirds will be tough opponents for Brighton. “Brighton may be in good form but so are we. We need to get goals from somewhere but I am confident we can come away with at least a point tonight,” he said.

Tom Funnell, a Brighton fan for 30 years, said: “I expect us to shade it and a fast start will be key. No one is counting their chickens but there is a renewed resilience across the club that shows how much we want this promotion.” Brighton have won five of their last six games, the other was a defeat away to Preston North End where they lost 2-0. This surprise defeat was one of only three defeats suffered by the Seagulls this season.

Brighton will be without their top scorer Glenn Murray after the striker was sent off for deliberate handball against Sheffield Wednesday on Friday. Murray’s absence will be a blow to the Seagulls, but fans are not too concerned.

Jack Young, a season ticket holder at Brighton, said: “Obviously with Glenn Murray suspended it may prove to be a lack of firepower upfront, however with viable options in Sam Baldock and Tomer Hemed, I think we’ll be fine.”