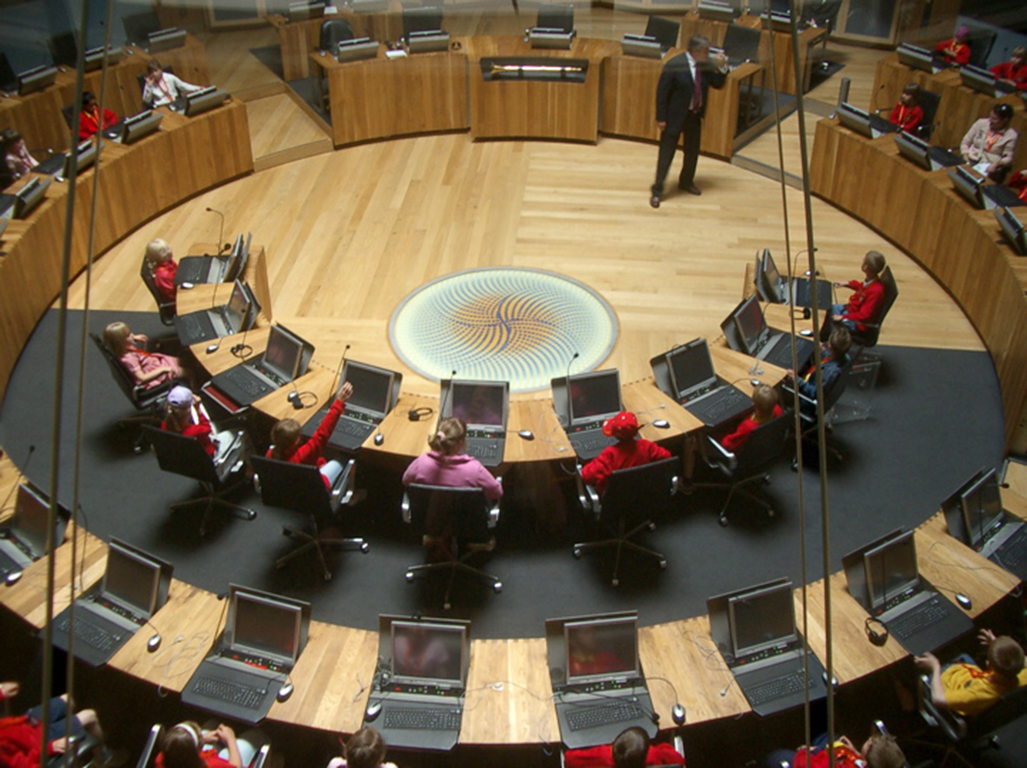 MEMBERS of the Welsh Cabinet have addressed concerns raised by AMs over Tuesday’s Supreme Court decision on Brexit.

The court ruled that Parliament would have to be consulted over the triggering of Article 50, the process of formally removing the UK from the European Union.

But it said that applied to Westminster, not the Welsh and Northern Ireland assemblies, or the Scottish parliament.

The Counsel General for Wales – the government’s chief legal adviser – Mick Antoniw, said the decision was a victory, but that the Welsh government must protect Welsh jobs and interests.

Neil Hamilton, UKIP AM for Mid and West Wales, questioned the point of the going to court in the first place, insisting that it was delaying the will of the people.

But Mr Antoniw said: “We respect the outcome of the referendum, the question is how Brexit takes place. That it takes place in the proper constitutional environment, that is what the case has been all about.”

He added: “The point is the rule of law and the independence of the judiciary. Every dictatorship that has taken place has sort to overthrow the rule of law.”

He compared Mr Hamilton’s view that court and parliament should not be involved in triggering article 50 to Nazi Germany and other dictatorships.

Simon Thomas, Plaid Cymru AM for Mid and West Wales, said it was absurd that the Supreme Court had to be used in the 21st Century to challenge a royal prerogative. He compared the court’s decision to not allow AMs a vote to colonial rule.

Welsh First Minister Carwyn Jones listed six main points from the White Paper drawn up with Plaid Cymru over Wales’ future in Europe after Brexit. They are to:

Mr Jones said: “We are leaving the EU, that debate is over, but I urge all members to approach the terms of EU exit, with Wales’ interests clearly in mind.”

He said it was important to maintain the trade agreements the UK already had in place, especially as the UK had not had to negotiate one for many years.

“Ultimately my great fear is this: that as the UK talks about free trade agreements and globalisation, the rest of the world is going in the other direction, America in particular,” he said.

Leanne Wood, leader of Plaid Cymru, stressed the importance of Wales speaking with one voice, in a position that reflects the Welsh national interests.