Home > Uncategorised > Death of resident after car crash in Whitchurch

Death of resident after car crash in Whitchurch 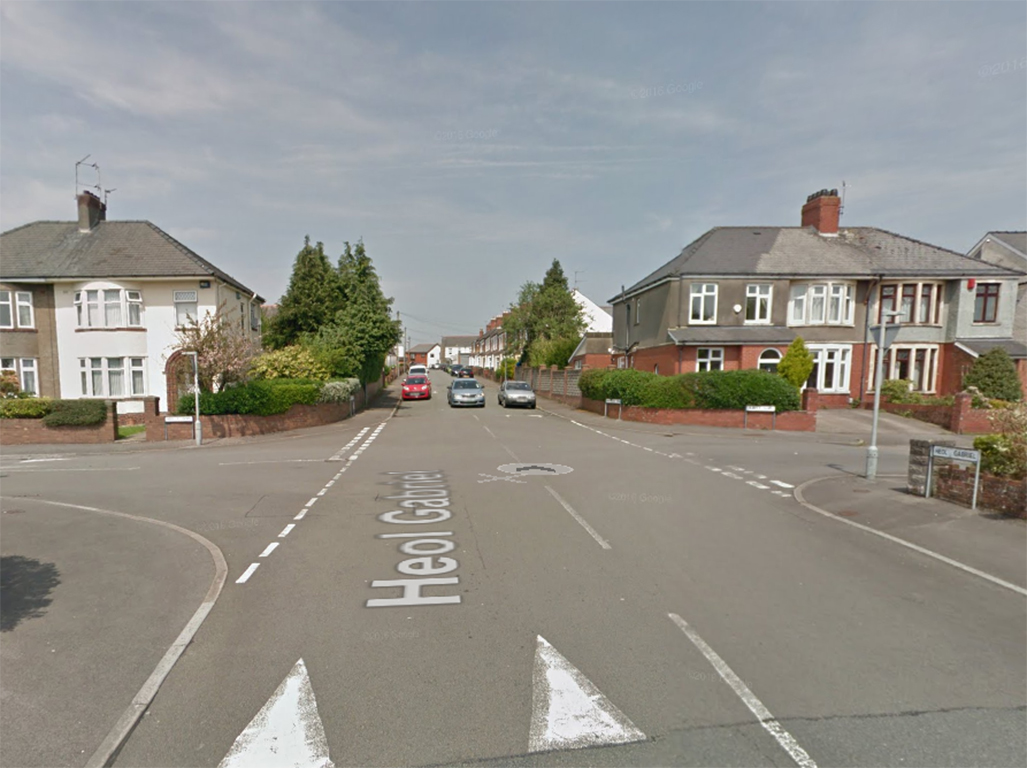 AN elderly woman has died the day after two cars crashed outside her house in Cardiff.

The 78-year-old was not injured in the collision on Heol-y-Gors, Whitchurch on Sunday afternoon, but emergency services were called to her home on Monday after she collapsed. She later died.

Residents today set up a petition demanding a reduced speed limit in the area, speed bumps and double yellow lines to stop so many cars parking along the roads.

Drivers breaking the speed limit at the nearby junction between Heol-y-Gors, Wauntreoda Road, and Heol Gabriel have caused concern for residents in the past.