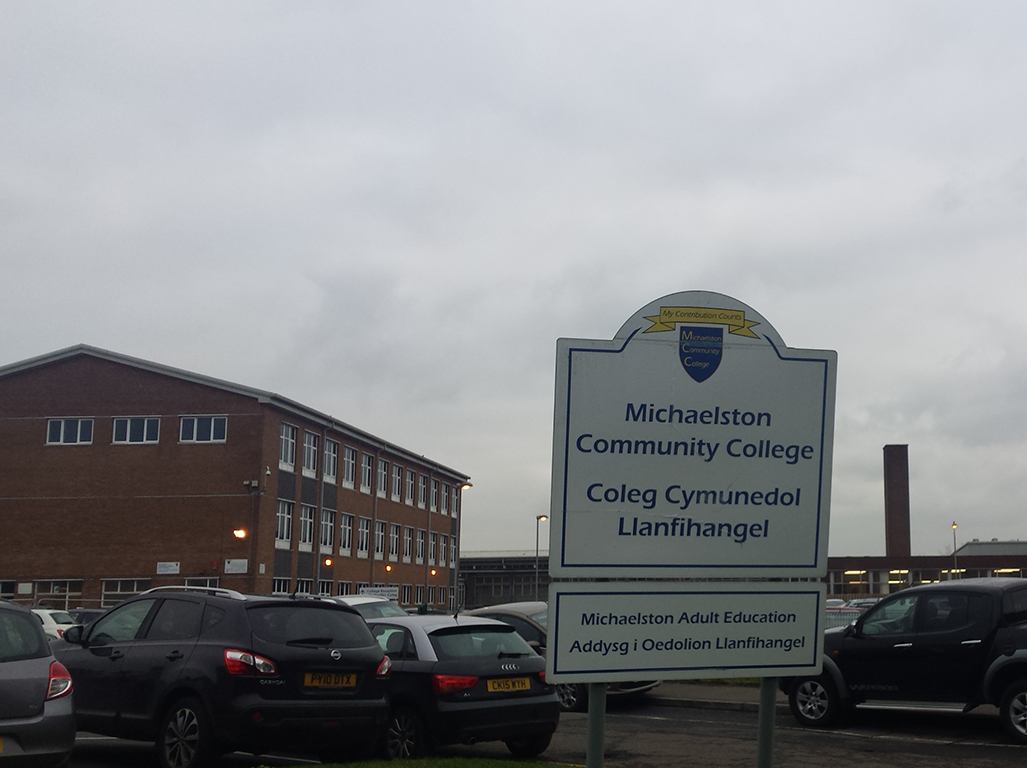 AN Ely high school federation has been described as “beyond a joke” by parents, following a second week of disruption to GCSE classes.

This week saw the partial reopening of Michaelston and Glyn Derw High School Federation, after it was forced to close on January 31 following electrical inspections.

However, parents have criticised the temporary facilities now in place, with one building still off limits due to its outdated electric systems.

Meanwhile Year 7 pupils will continue to be taught in the Cardiff and Vale College campus in Barry until new classrooms are installed during half-term.

One Year 10 parent said that for over a week her daughter Megan had not been able to study her chosen subjects including drama, hairdressing and child care.

“Now the school is open they’ve been taught in the hospitality and catering department and they still can’t do their proper work,” said Louise Dyer, 38, from Caerau.

“It’s beyond a joke. Megan’s got exams coming up in May, June and July.

“Basically they’re just learning from books. They’ve been working out of maths books and she said it was like something she’s done in junior school because they don’t have their work there.

Art and Sport Science classes have also been put on hold, with Year 10 pupils unable to do practical lessons.

“(My son) Connor is studying sport science as one of his topics but has not done any physical activity for over two weeks. He seems pretty confident that everything is ok, however, he has lost nearly two weeks of education,” said Leigh Walters, 46, from Ely.

“My sister’s doing GCSE art and her portfolio is in the art department and they can’t get in there. How is she going to be able to finish her coursework on time?” added Nadine Roberts, 27, from Cowbridge Road West.

“It’s stressed her out more than anything. Naomi worked really hard from getting Ds and Cs and now her teachers said she could be reaching Bs or As. It’s frustrating for my mother.”

According to Ms Roberts a science exam has also been put on hold this week until further notice.

As part of the disruption school hours have also been reduced, with classes starting at 10am and finishing as early as 2pm. Although changes have been communicated through email and text, some have said that updates are sent too late.

“Some days during this situation we parents get a text as late as 8am to say the school is open and it doesn’t give us enough notice. If I kept my son off I’d be threatened with a fine of £60,” said Year 8 parent Nik Davies, 40, from Ely.

“I’m waiting for Jayke now who finished at 2pm instead of 2.55pm and there’s no reason why he should be finishing early.”

Like Mrs Dyer, Mr Davies also compared Jyke’s classes over the last week to “Year 6 primary school”, blaming the drop in standards on a lack of teaching equipment.

In response to the criticism a Cardiff Council spokesperson confirmed that maintenance work in the school is “progressing well”.

“Years 8, 9, 10 and 11 are back on site at the Michaelston Glyn Derw Federation. The essential maintenance work necessary in the affected teaching block is expected to be completed during half-term, after which Years 7, 12 and 13 lessons will return to the site,” said the spokesperson.

Sixth-form classes are being held in the Cardiff and Vale College and St David’s College sites.

Labour councillor for Caerau Peter Bradbury also reassured parents that mountable classrooms will be installed for Year 7 students after half-term.

He said: “They are not temporary classes but demountable classrooms. I’ve been told they will be better than what was in the school but I’m waiting to see what they will be like.”

“I believe all the kids will be back on site by the 20th. That will be the end of the disruption to classes however I will be holding the council to their promise,” Coun Bradbury added.

However he admitted that problems at the Michaelston and Glyn Derw Federation have been ongoing.

“It’s a long term issue which has not been correctly dealt with for many years,” he said.

The Cardiffian approached Michaelston and Glyn Derw High School Federation for a comment but was given a statement by Cardiff Council. 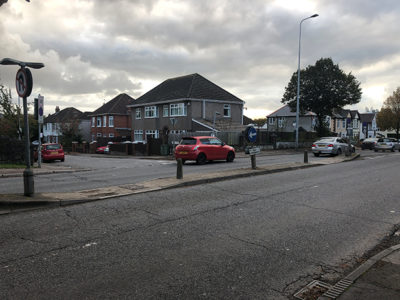 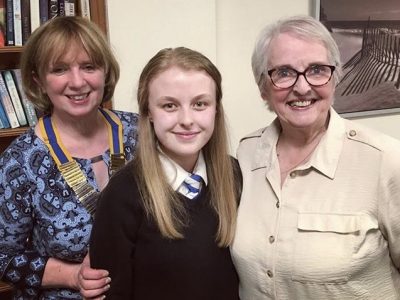