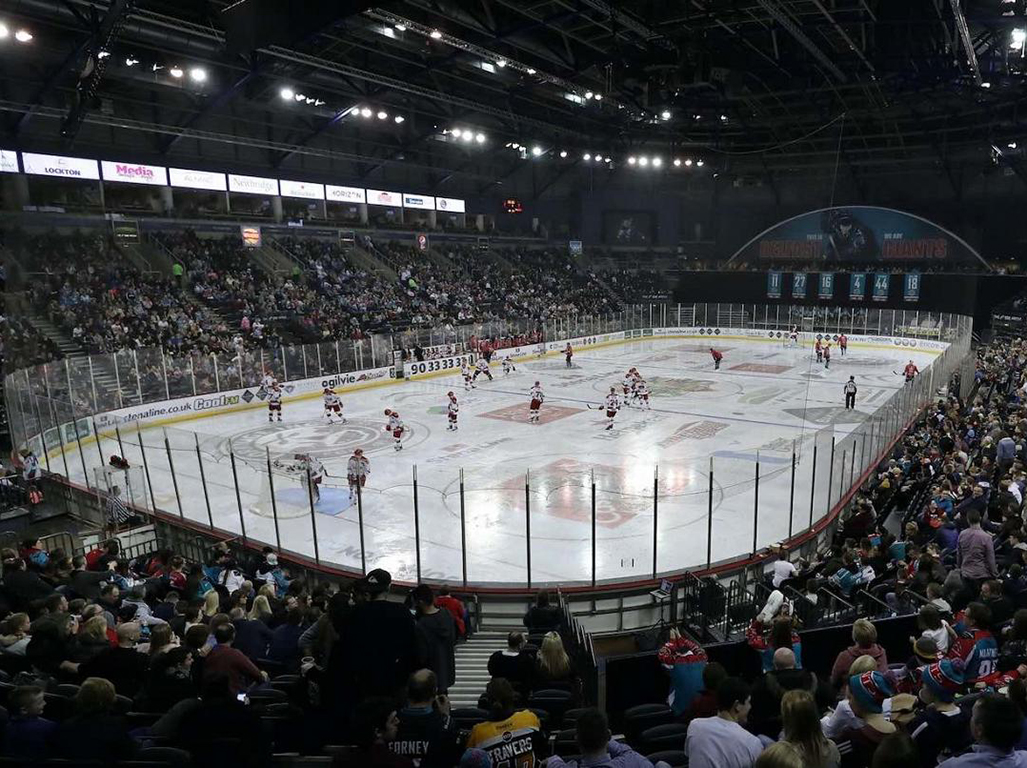 CARDIFF Devils had what could be season-defining weekend strengthening their lead at the top of the league table after defeating rivals the Belfast Giants twice.

“It was huge. We’ve still got a lot of hockey to play but to come on the road in a tough building, in a full rink, against that team — they really elevated their play this week,” said player-coach Andrew Lord.

Before last weekend, there were just three points between the two titans of the Elite League.

The first game on the Friday ended with a dramatic win for the Devils after they made a four-goal comeback to bring the score to 4-3.

Belfast dominated the first two periods of the game, with their newest recruit Jerome Leduc scoring the opening goal. This was soon followed by the Giants’ Michael Forney, who scored in the final minute of the first period.

A quiet second period saw Leduc score his second goal of the night on the powerplay and by the end of the period, things were looking bleak for the Devils. Cardiff Devils against the Belfast Giants on Friday night.

However, the Devils refused to back down and went on the attack in the third period. Mark Richardson scored the Devils’ first goal, firing the puck into the net after attempts by both Joey Haddad and Patrick Asselin.

Finally, with just two minutes left of the game, the Devils earned their win after Gleason Fournier directed the puck smoothly through the Belfast defenders to Asselin, who proceeded to score the winning goal.

The Devils then secured another victory over the Giants on Saturday, defeating them 3-2 to make it a four-point weekend.

The first period saw both goals and fights from the Devils, with Cardiff scoring twice before Lord was sent off for fighting with the Giants’ Ryan Martinelli. Tension filled the packed-out SSE Arena in Belfast after the Giants’ found the net twice to equalise in the second period. However, the Devils came through with Andrew Hotham scoring on the powerplay after a set-up by Layne Ulmer to make the final score 3-2.

“We matched them and it was great to get the lead tonight. Unfortunately we lost our composure a little bit in the second period. Hats off to the guys to regain it in the third — very business-like in the third. Then we shut them right down,” said Lord.

The Devils are now leading the league with 67 points, seven ahead of the Belfast Giants.

This weekend’s performance continues a confident season for the Devils, who have been outperforming their nearest rivals the Giants throughout.

The two teams have now gone head-to-head eight times this season. Cardiff has won six of those games, including the second-leg of the Challenge Cup semi-final which they won 5-1.

The Devils have also been leading the Giants in number of games won with 32 against the Giants’ 28.

This bodes well for the Devils, who are hoping to win both the league title and the Challenge Cup in the same year for the first time in their team’s history.