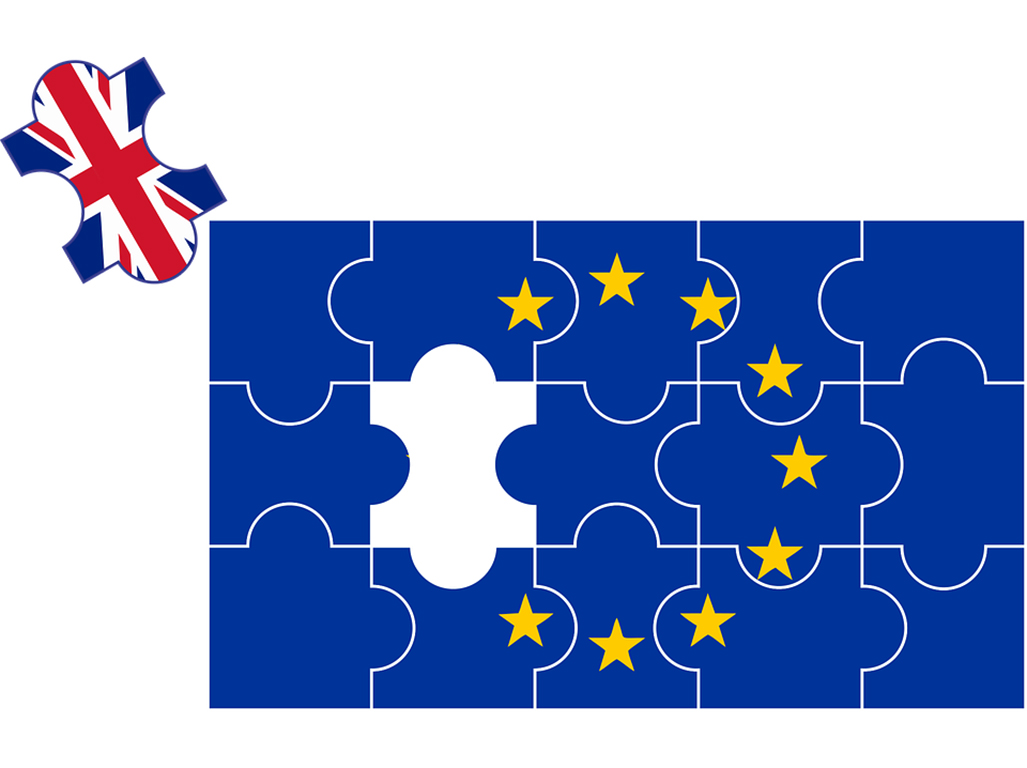 ORGANISATIONS are worried that leaving the EU will have a detrimental impact on human rights in Wales.

A Senedd inquiry into the effect of Brexit on human rights finishes its consultation period today, having sought representations from a range of charities, associations and academics.

John Griffiths AM, Chair of the Equality, Local Government and Communities Committee, announced the inquiry on December 14 as a result of a consultation into the priorities of the committee held over the summer.

The committee welcomed views on the following three areas:

The consultation follows on from a 2013 inquiry into the future of equality and human rights in Wales.

Among the findings of that initial inquiry was the recommendation that the Welsh Government “should seek further powers in the field of equality and human rights to build on the Equality Act 2010 and the Human Rights Act 1998”.

A history of human rights
Britain entered into the European Convention of Human Rights (ECHR) in 1953 along with 46 other Council of Europe member states.

The ECHR established 18 articles, safeguarding various rights such as the right to life, a fair trial, privacy, freedom of expression and freedom from discrimination. During Tony Blair’s premiership, Parliament enacted the Human Rights Act 1998 which effectively enshrined the rights of the ECHR into UK law.

In light of Britain’s vote to leave the EU, Prime Minister Theresa May has announced plans for a Great Repeal Bill which would transfer all existing EU legislation into UK law.

The UK Government has hinted that the Bill would give Ministers the power to make changes to the transferred laws to reflect the new relationship between Britain and the EU.

However, some of the laws may cover devolved powers and would require consent from the Welsh, Northern Irish and Scottish Governments. Professor Moore aired his concerns about the future of human rights in a post-Brexit Wales.

“Whatever the provisions of a UK Bill of Rights they will clearly entail a diminution of current rights, at least by removing external scrutiny of UK government decisions,” he said.

“Diminishing the UK government’s international accountability is plainly part of the plan and no UK government is going to limit its own powers through domestic legislation.

“There would be a very damaging impact on the Welsh population if a British Bill of Rights was based on UK citizenship – the rights would no longer be universal and Welsh populations would be divided into those who do and no not have full rights.”

Dr Lock, of the University of Edinburgh Law School, said: “Brexit will lead to a weakening of the legal human rights framework in the UK.

“This is chiefly because the current human rights framework is to a large degree underpinned by EU Treaty obligations.

Dr Simon Hoffman, Associate Professor, Swansea University College of Law and Criminology, was equally forthright in his view of the post-Brexit uncertainty.

He said: “The need for Welsh human rights law has now become a priority. The present inquiry comes at an opportune but depressing time for human rights: too often the political agenda seems driven by populism and deeply rooted human rights scepticism, and in the case of some politicians and elements of the media, outright antipathy.

“Repeal of the HRA [Human Rights Act] and/or withdrawal from the ECHR would deny people in Wales a set of basic rights not otherwise protected in UK law.”

The Hywel Dda University Health Board however puts a more positive spin on the future of human rights in Wales.

In its evidence, the Board said: “The European Convention on Human Rights originates from the Council of Europe, which is a completely different organisation from the European Union (EU).

“Leaving the EU would have no effect on the UK’s obligations under the European Convention of Human Rights, nor on the Human Rights Act, which is a piece of UK legislation (quality and Human Rights Commission).”

The Board also outlined its view of the problem with public perceptions of human rights, saying: “Some people believe that human rights protect ‘minorities’ only and do not realise that they offer protection to every citizen.” The members of the Equality, Local Government and Communities Committee (Credit: Y Senedd)

Both Parents Matter Cymru was also positive about the possibility of a new UK Bill of Rights replacing the current legal framework.

It said: “We see the creation of a British Bill of Rights as a great opportunity to examine the ways in which legislation to protect equalities and human rights has failed to achieve the outcomes sought in a number of areas.”

The end of the inquiry’s evidence-gathering comes five days after a letter signed by more than 50 leading lawyers and academics was published in the Observer.

“We face the threat of a human rights crisis with the UK trading away protections against torture for grubby trade deals with foreign tyrants.

“We are calling for the EU to make Britain’s membership of the ECHR a legally binding requirement for any future free trade deal with the UK.

On December 19, the Joint Committee on Human Rights published its report into the human rights implications of Brexit.

In its conclusions, the report said: “The Government seemed unacceptably reluctant to discuss the issue of human rights after Brexit.

“The Minister of State responsible for human rights was either unwilling or unable to tell us what the Government saw as the most significant human rights issues that would arise when the UK exits the EU.

“We recommend that the Government commit to publishing its proposed ‘Great Repeal Bill’ in draft, to ensure that it receives adequate consideration in Parliament, preferably by a Joint Committee.” Public opinion
In the years leading up to last summer’s referendum, polling showed a growing unease among the public with the European Convention of Human Rights (ECHR).

A YouGov poll from July 2014 suggested that 41% of the public wanted Britain to withdraw from the ECHR, compared to 38% who wanted to stay within the framework – though this was a decrease on the previous year when 48% wished to withdraw.

In another YouGov poll from 2014, 43% supported plans to repeal and replace the Human Rights Act, with over 70% of Conservative and UKIP supporters in favour of repeal.

Last month, a poll by the think tank Common Vision suggested that protecting human rights in the UK was the fourth biggest concern for the British public post-Brexit, though it was second only to employment among those aged between 18 and 34.

A petition to save the Human Rights Act last year received over 80,000 signatures – enough to warrant a response from the Government but shy of the 100,000 required to force a debate in Parliament.