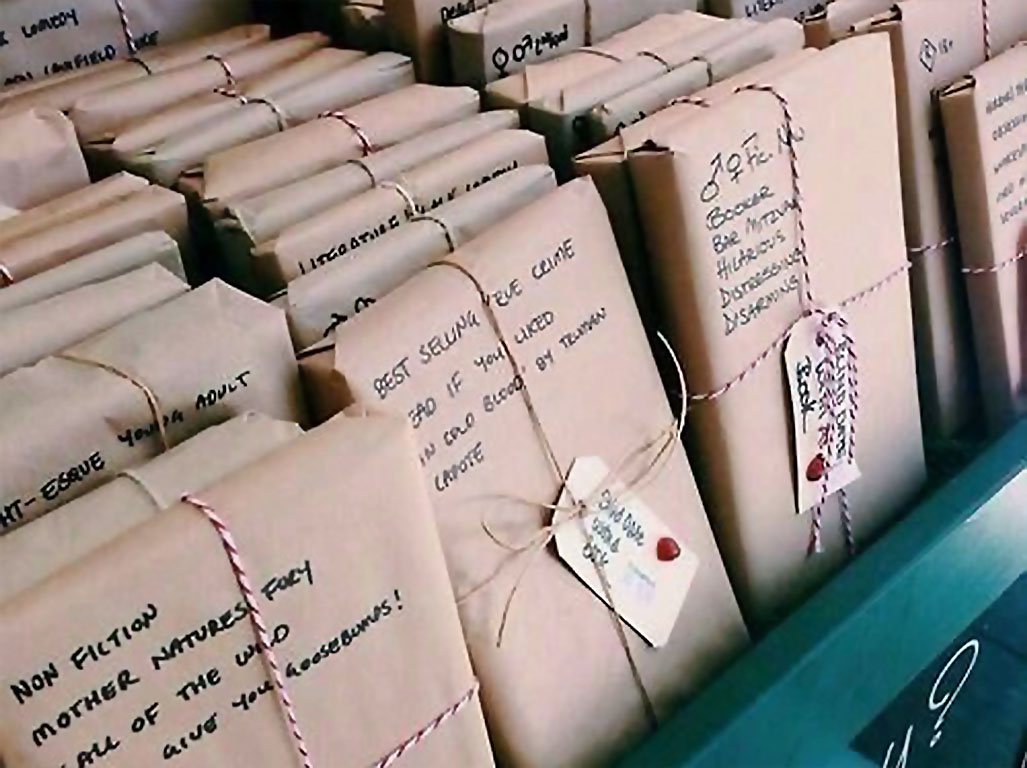 The festival will be running for two weeks and will host events such as book readings, creative writing workshops and sales. It began last weekend with a Blind Book Club at Lew’s Coffee Shop on Station Road.

The club encouraged people to read new books by wrapping them up in plain paper. A brief description was written on the front and people were able to purchase three of these books for just £1. All the proceeds will be going towards the festival’s funding.

Norman Gettings, Treasurer of Llandaff North Festival said that due to the club’s popularity and the large amount of book donations, it will be continue to be held throughout the time the festival is on.

He said: “The Blind Book Club was a novel way to launch our BookFest. It proved really popular with children and adults. It also raises a bit of money for us to put back into our community festival.”

Lewys Wootten, chairman of Llandaff North Festival said the club was a great way for people to expand their book collection by not judging a book by its cover.

He said: “We want people of all ages to try something new, whether they’re a new reader or they’ve been reading all their lives.”

After receiving a National Lottery ‘Celebrate’ grant, the festival organisers contacted a number of authors and local bookshops to help make the festival a success.

Mr Wootten said, “The response from everyone has been fantastic! We’ve got all of our local primary schools involved with story competitions, as well as a Family Day on Saturday 4th March.

“We have authors and artists coming along to talk about everything, from storytelling to Welsh football. They will also be talking about illustration to creative writing for adults.

“Some events are in English and some in Welsh. So there really is something for everyone! We hope people from across Cardiff will come along to enjoy our first BookFest.”