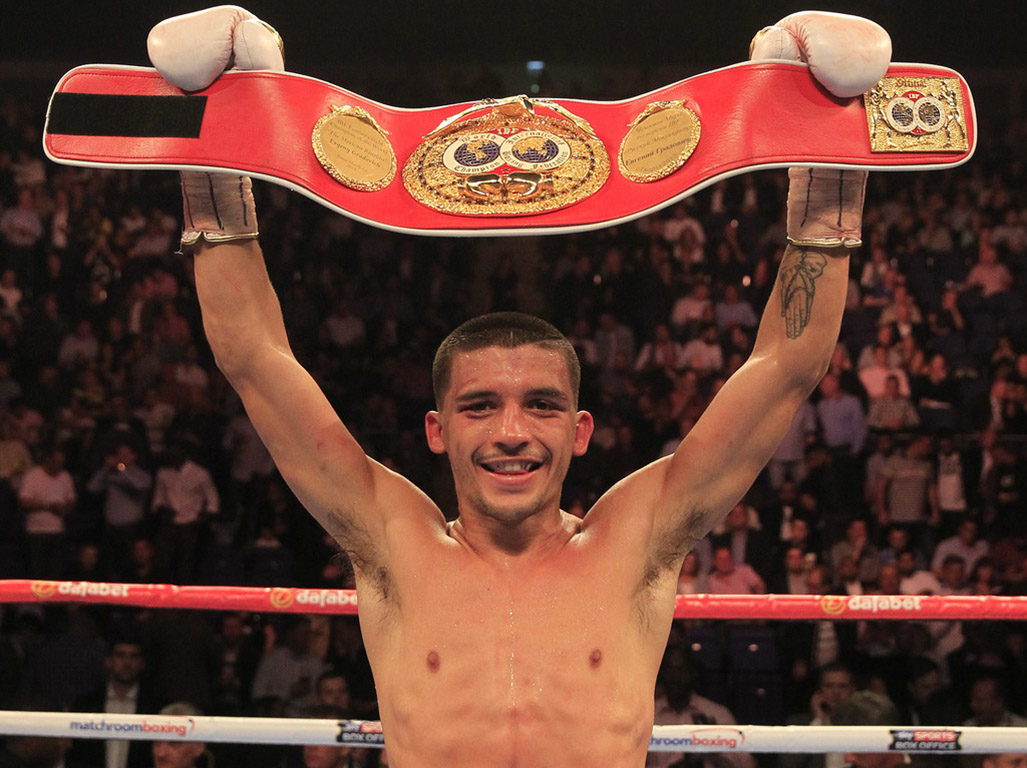 Selby told The Cardiffian: “I would love to mix it with either man, I think Mares is more keen to travel so a big fight in Wales would be great but equally I would love to box Santa Cruz and unify.”

The fight against Gago was his first in 11 months, but the Barry boxer showed no signs of rustiness as he knocked his opponent down in the first round before forcing a ninth round stoppage.

After the fight, speculation about Selby’s next bout began with Leo Santa Cruz, the WBA featherweight champion, looking the most likely candidate for a superfight.

Speaking after Selby’s win, the Mexican said that he preferred to face Selby rather than fight Northern Ireland’s Carl Frampton for a third time.

He said: “I want to fight the best. There is Lee Selby, I want to unify against him, Abner Mares, Carl Frampton, I will fight any of them.

“But I think more likely first I would like to unify with Lee Selby, I don’t know about a date yet, but maybe June, July, or August. We will talk about it.”

Both Selby and Santa Cruz are advised by famous American promoter Al Haymon. Selby’s manager, Jamie Sanigar, said that they’d discuss their next fight with him this week.

He told BBC Wales: “We want the biggest fights now and a unification with Santa Cruz is top of the list. The winner of Selby v Santa Cruz would be king of the castle in the featherweight division.”

Despite a unification fight with Santa Cruz seeming inevitable, a contest with Carl Frampton remains a popular option with many fans.

Following his victory against Gago on Saturday, Selby posted a poll on Twitter asking fans to vote for who his next opponent should be.

The poll attracted 4,153 responses with 72% of fans voting for Carl Frampton.

As previously reported by The Cardiffian, a fight between the two British boxers has been discussed for a long time now, with Selby keen to fight at the Principality Stadium in Cardiff.