Home > Where You Live > Adamsdown > Urban beekeeping: the hidden rooftop hives of Cardiff 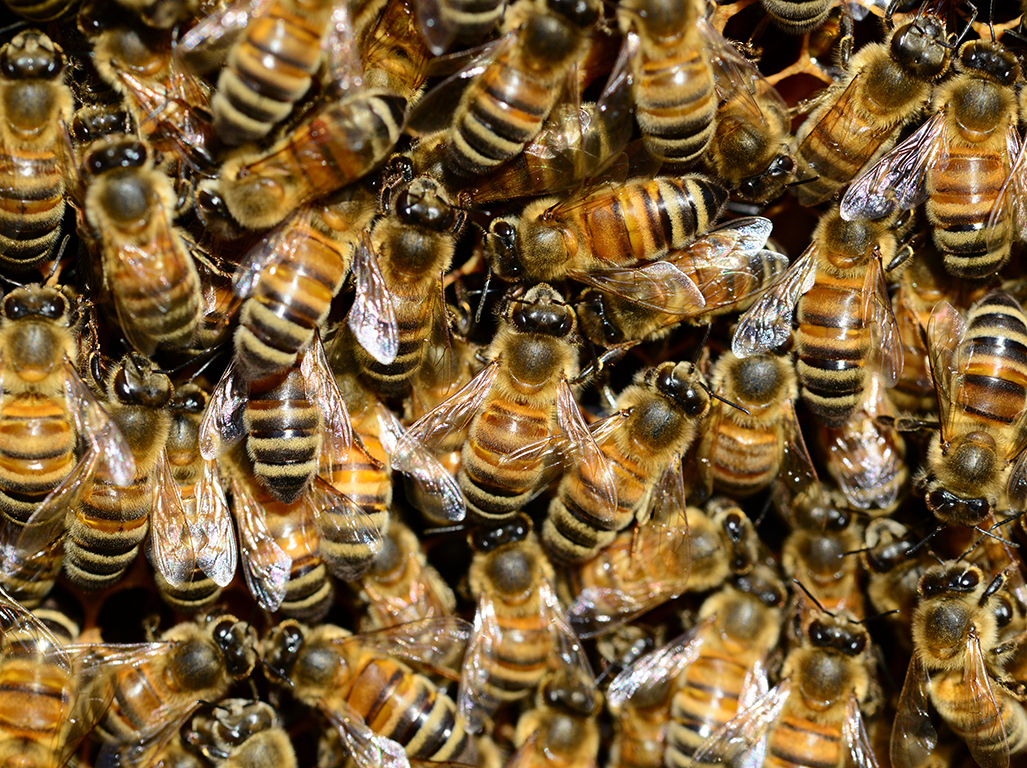 EDIBLE Adamsdown Community Garden is hosting a workshop on how to keep bees next Sunday (March 19), but they aren’t the only urban apiculturist to grace Cardiff with hosts of honeybees.

Here are some of the rooftop beehives hidden around the city you may not have known about, and a map showing where they are in the city.

Do you know of any urban beekeepers in Cardiff we could add to our map? Comment or contact our Facebook page and let us know if you do.