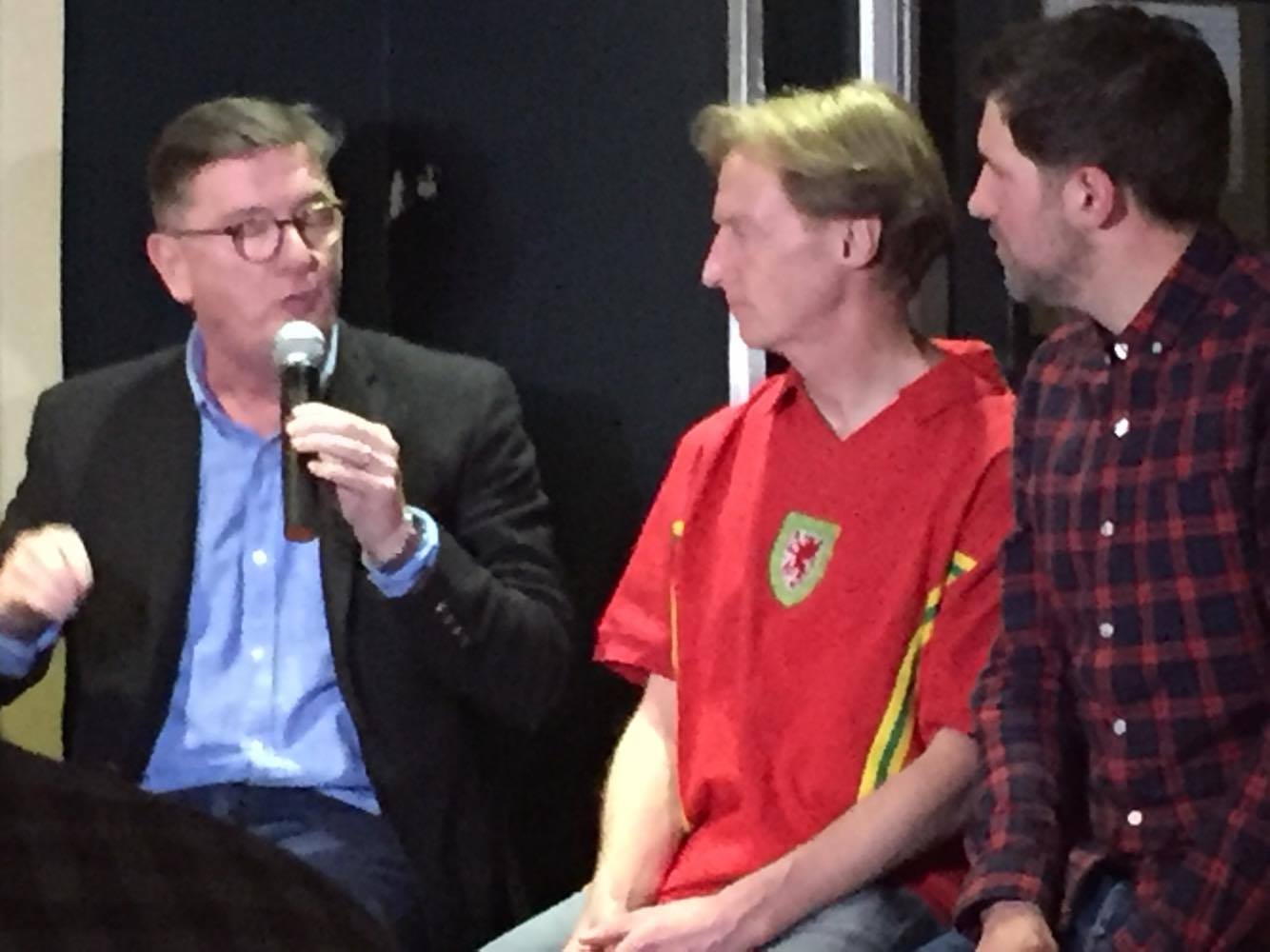 FORMER Welsh international Ian Walsh is confident that Chris Coleman’s Wales can go to Dublin and win all three points.

Walsh was capped 18 times for Wales between 1979 and 1982, scoring seven goals. He scored a goal on his debut against the Republic of Ireland and scored Wales’ second goal in their famous 4-1 victory over England in 1980.

“I think we have more quality and because of the nature of the game and the fact it’s so important, I think the Welsh players will rise to the top,” said Walsh. “I think if you put the 11 players out for both teams and you had to pick a combined team from those in front of you, I think there would be more Welshmen in that team than Irishmen.”

Since the year 2000, Wales have faced the Republic of Ireland four times, losing two and drawing two.

“To avoid similar results against Ireland you have to go tried and tested,” said Walsh. “I think the fact that the players who got Wales to the finals in France are in the squad is massive.

“I don’t think you bring in untried players at this stage. If in the 90 minutes that option is considered, I think the most important thing to think about is whether bringing them onto the pitch will change the game for Wales.

“I don’t think Coleman will put pressure on the young players in that way. I firmly believe he will stick with tried and tested.”

One of the players receiving their first call up to the Wales squad is the highly-rated Liverpool forward Ben Woodburn. At the age of just 17, Woodburn has already featured seven times for the Premier-League giants this season, scoring once.

“I’m delighted that Ben [Woodburn] is in there and ultimately I think he will enjoy playing for Wales. I think the likes of Joe Allen, Aaron Ramsey, Gareth Bale and Ashley Williams are all players he will look up to and respect because of the success they have brought Welsh football over the last few years.”

Chester-born Woodburn is eligible to play for both Wales or England, but Walsh isn’t concerned about the youngster’s allegiance.

“I think the bottom line is you either want to play for Wales or you don’t, and I think Ben [Woodburn] comes under the first category. He has come through the system like Bale and Ramsey and he will look up to those players and try to succeed going forward.”

Wales’s World Cup qualification match against the Republic of Ireland kicks off at at 7.45pm on Friday March 24.