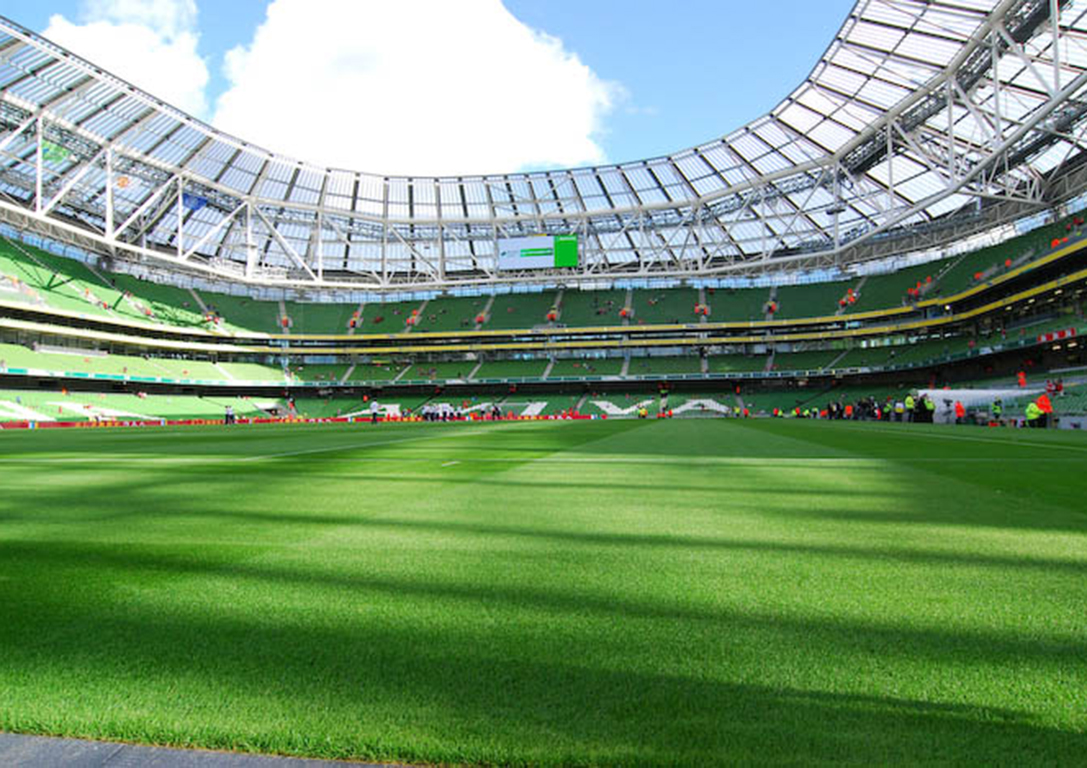 The Aviva Stadium will be the setting for this World Cup qualification match (Credit: Hoops341 on Wikipedia Commons)

WALES manager Chris Coleman told the media this week he doesn’t believe tonight’s game is “do or die”, but the result of tonight’s game will have a massive impact on both nations World Cup dreams.

Both teams come into the fixture unbeaten, however the Republic of Ireland have three wins and one draw compared to Wales’s three draws and single victory.

On the other hand, three points for Wales would move them within a point of table-topping Ireland and hopes of making a World Cup for the first time since 1958 would be high.

Only the group winners will progress automatically to the 2018 World Cup in Russia, the runners-up will have to compete in a play-off. Only in-form Tom Lawrence will be unavailable after he picked up a knock during Ipswich Town’s defeat last weekend to Cardiff City.

However, Ireland are facing a selection headache as several first-team players are injured or unavailable to play.

Daryl Murphy and Shane Duffy are injured while Wes Hoolahan, Ciaran Clark and Harry Arter have withdrawn from the squad. Burnley’s record-signing Robbie Brady is also unavailable due to suspension.

James McCarthy will face a late fitness test, but the coaching staff have not given up hope yet after the midfielder successfully completed training sessions on Wednesday and Thursday.

Despite the lengthy absentee list, Roy Keane insisted his side will not come out to defend against Wales tonight.

“I know from working with the manager and the staff and the group of players we have, if you think our mindset going into the game on Friday night at the Aviva is a draw, then you are sadly mistaken,” said Keane. “We’re here to win.”

Wales’s most recent victory over tonight’s opponents was 25 years ago where they ran out 1-0 winners in a friendly match.

Since the year 2000, Wales have faced Ireland four times, losing two and drawing two, the most recent of which was a 0-0 friendly at The Cardiff City Stadium in 2013.