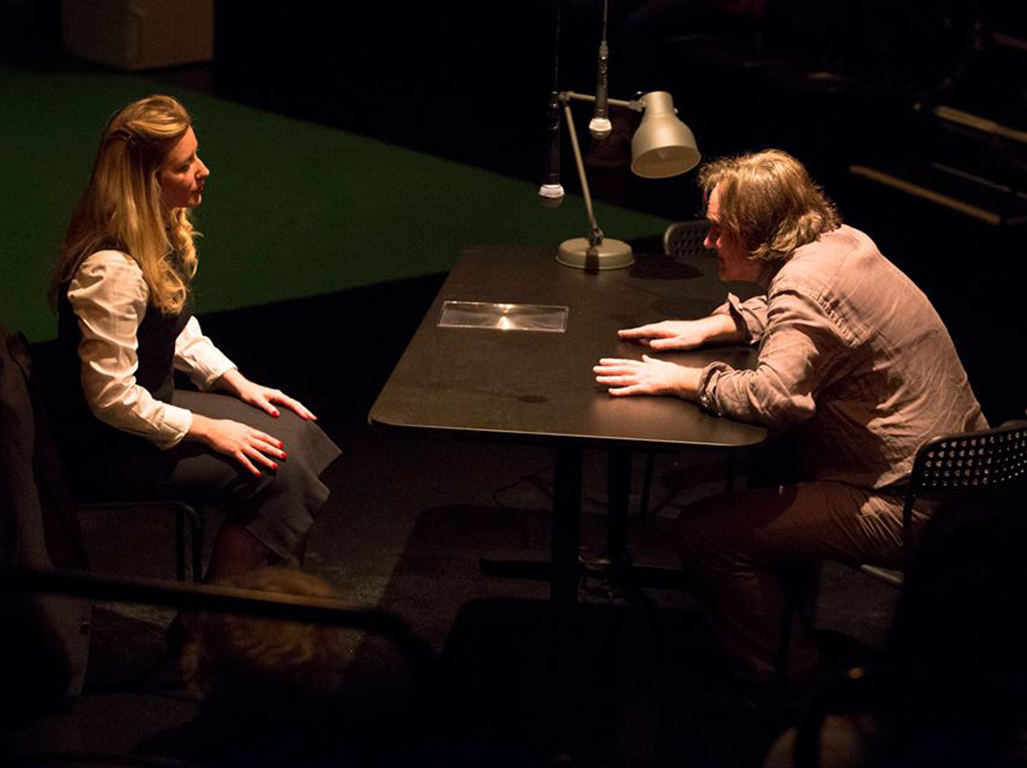 At the interrogation table: Stacey Daly as Detective Morris and Chris Durnall, the play’s director, as Doyle. Credit: Noel Dacey

The Nether, a science-fiction play by Jennifer Haley, received its Welsh debut at Chapter Arts this week. David Lynch went to see it.

AS with all good science fiction, The Nether takes a prevalent theme of today’s world and says “what if…?”

In this case the what if living in cyberspace, allowed us to live out dangerous fantasies.

The titular Nether is the successor of the internet in an unspecified time in the future, an infinite virtual space in which a large majority of people spend most of their waking lives hived off in self-contained worlds. A hatchet is wielded at a significant moment in The Nether.
Credit: Noel Dacey

The troublesome nature of the Nether comes to light in protagonist Detective Morris’ investigation into a realm of cyberspace called the Hideaway, where its programmer Mr Sims invites guests to explore paedophile urges.

“Just because it’s virtual doesn’t mean it’s not real,” says Sims as Morris looms over the interrogation room table at him at the start of the play.

With that line, you realise that the drama playing out will be a moral and philosophical maze.

This theme is carried throughout the play, as arguments are batted back and forth about the nature of reality, the rights to exploring socially unacceptable thoughts, and the dangers of assuming new identities.

The immediate premise of the play recalled elements from the 2002 Steven Spielberg film Minority Report, in which citizens of a future world were encouraged to indulge their more dangerous transgressions in virtual worlds to avoid being charged with thought crimes. But big blockbuster The Nether is not.

The play’s sets are minimalist with two settings: the police interrogation room, and the virtual Hideaway occupying the same stage space and divided by a flick of the stage lights.

The cast is also small, with five actors making up the full cast, two of whom must be commended for moving between the roles of major characters and stage technicians, operating the lighting and sound in between their scenes.

With actors watching from the sides when not playing their parts and dipping into their scenes, the Nether feels like an interactive team effort.

The small inventory of props is also constantly in the audience’s eyeline, with some like the hatchet that rests in front of the lighting deck hinting at the dark desires played out in the Hideaway.

The Nether is a play that really makes you think about how we live our lives in both the real and the virtual worlds, and will make you question whether or not we should treat them as two separate things at all. 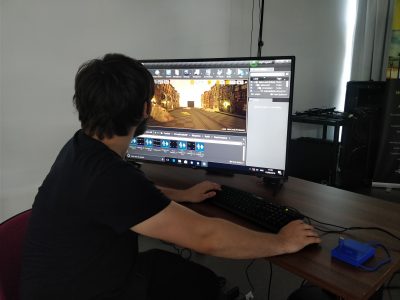 Don’t do VR, do what fits your story, say Cardiff creatives 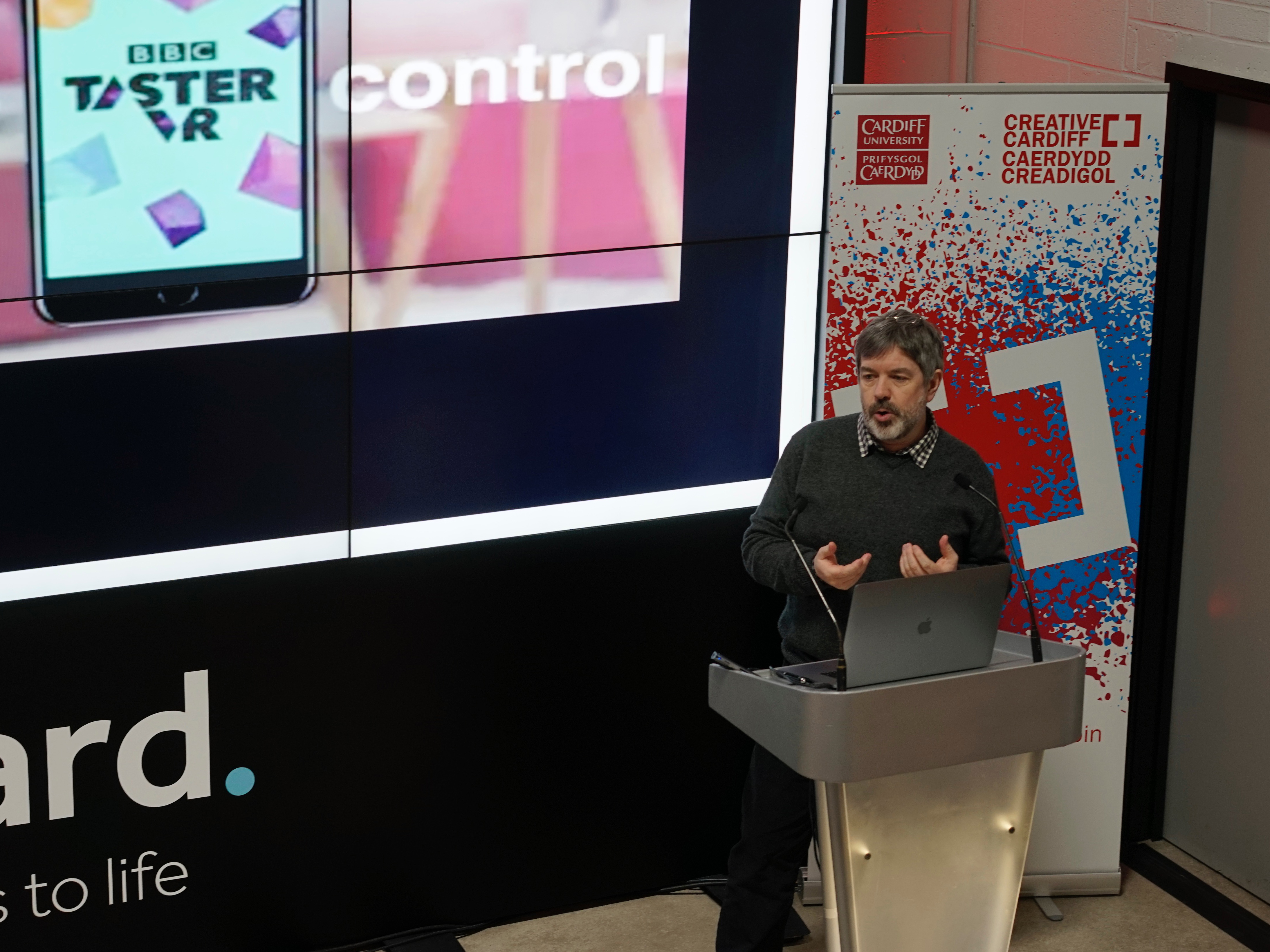 ‘Cardiff creatives must come together to beat London’
About Post Author