Council clawback means houses are not worth building — developer 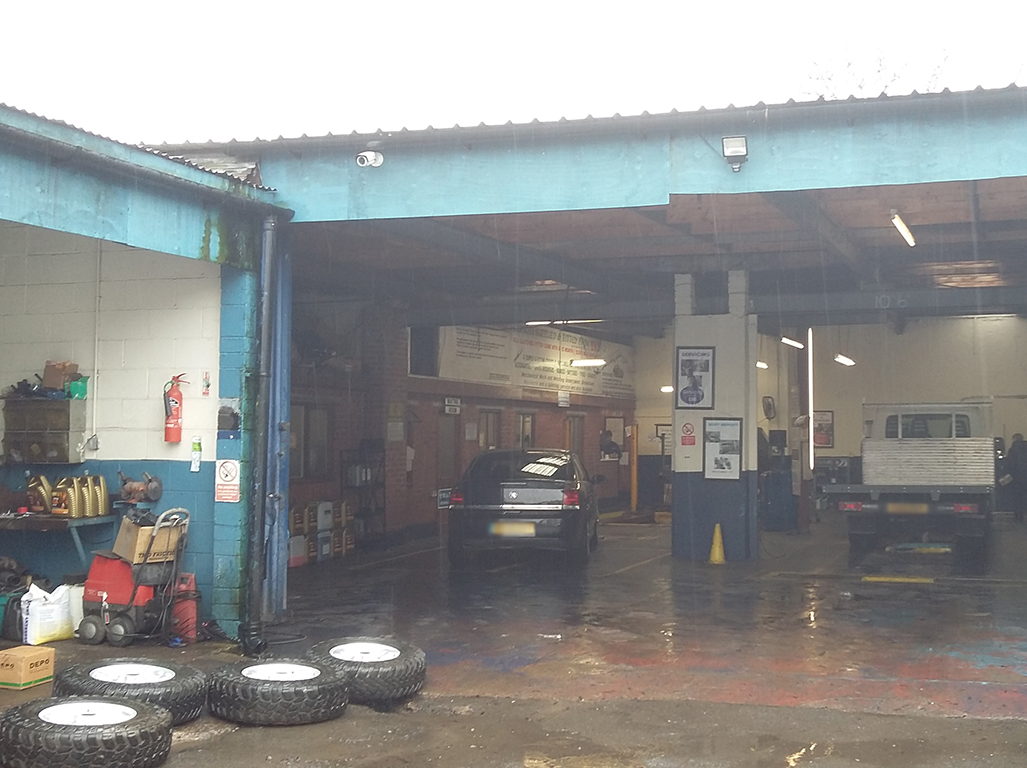 The entrance to the System Street MOT Station is through this archway at the end of the road.

A GARAGE owner in Adamsdown has said a steep council charge will probably prevent his plans to build houses to fund his retirement.

Ian Dring, 53, has been granted outline planning permission to knock down the System Street MoT station and replace it with five houses, but only on condition that he pays £101,790 to Cardiff council to be spent on social housing.

Mr Dring planned to build five two-bedroom houses with room for five cars on site, and hoped that selling the houses would act as a retirement fund. But now he thinks paying the six-figure sum on top of the cost of developing and building on the land will not be worth the rewards.

The Marshfield resident also did not understand why the houses he planned to build were not judged affordable by the council.

He said: “The houses I am putting up here are affordably priced. These houses are only going to be £200,000 to £220,000. I think that is affordable: they are not half a million pound houses that people cannot afford to buy.”

The contribution has been asked for as part of a legal agreement between Mr Dring and Cardiff Council planning authority under section 106 of the Town and Country Planning Act 1990.

Cardiff Council calculated the £101,790 figure using a formula set out by Welsh Government which takes into account the costs of building social housing.

Usually the act would ask a developer to make 20% of all houses on their property available as rented affordable housing, but the planning authority said that as only one house would be given over, it would not contribute enough new affordable housing. System Street in Adamsdown, where outline planning permission has been granted for five new homes on the site of the MOT garage.

The garage owner was also concerned that his contribution does not have to benefit Adamsdown or any other nearby area of the city directly, but can be used for public works across Cardiff.

A spokesman for Cardiff Council said: “Section 106 contributions are an agreement between the Planning Authority and the applicant to contribute towards community infrastructure. This can take a number of forms. This initial agreement becomes legally binding as part of the planning approval process.”

According to Welsh Government, Cardiff Council collected £361,399 through similar affordable housing contributions in the 2015-16 financial year, but did not spend any of the collected money.

By the end of the last financial year they held £2,636,117 in this pot of money in total, the most of any local authority in Wales. Affordable rented housing is defined by the UK government as costing no more than 80% of local average rent rates, but there is only a broad definition of what is affordable when it comes to buying a house.

Approval for Mr Dring’s application was granted at Cardiff Council’s planning committee meeting on Thursday, March 16, and prompted a disappointed response from some System Street residents who were worried construction traffic might cause congestion on their road.