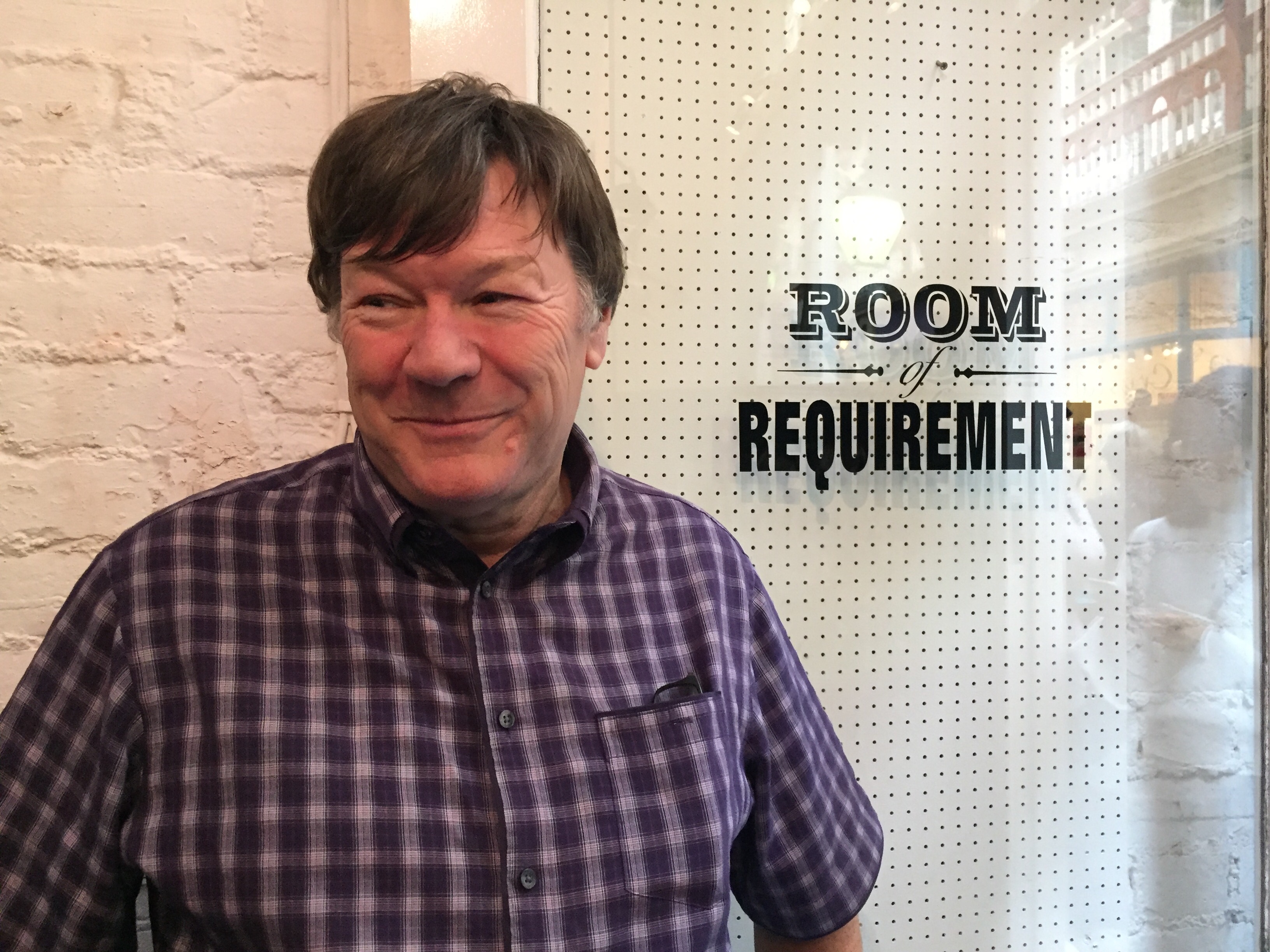 Room of Requirement in the Castle Arcade has everything a Harry Potter fan can wish for, from wizard capes and scarves to wands and houseware.

Owner, Claire McCartney said: “It’s been very busy and even better than expected. The Harry Potter wand has been our bestseller, we’ve sold out already.

“Hedwig has sold out too.”

Mrs McCartney, who also owns a gift shop in Llantwit Major, decided to open in the city centre after seeing the success she’s had selling Harry Potter merchandise there.

She’s had over 100 Harry Potter enthusiasts apply for jobs at the store.

Mrs McCartney plans to expand her shop upstairs with themes of Fantastic Beasts and Game of Thrones and is asking her customers for other ideas. Owner Claire McCartney’s father at the Room of Requirement

Room of Requirement can be found in the Castle Arcade, Cardiff, CF10 1BB.

cardiff, Cardiff City Centre, Shop, shopping
You may also like