Home > Where You Live > Pontcanna > Landmark building goes for £1.6m 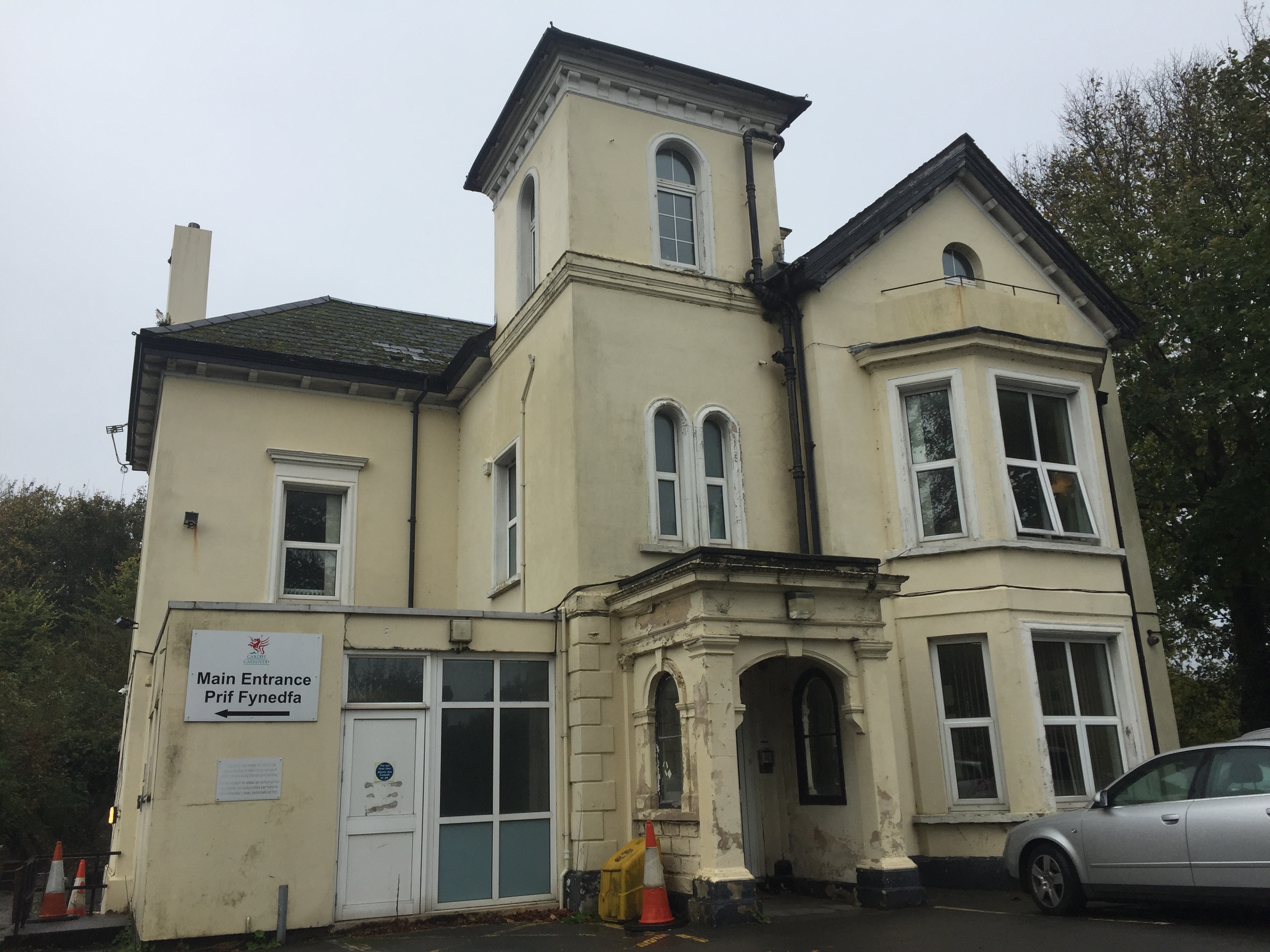 A PROMINENT building on the edge of Llandaff Fields made £1.6 million at an auction on Tuesday.

The Rise in Pontcanna has most recently been used as office space by Cardiff Council but was built as a private home in the 19th century.

With a guide price of £595,000, the sale organised by Seel & Co. includes the main house, a separate outbuilding and half an acre of land. Marc Morrish, head of auctions at Seel & Co, said: “It’s a site that will offer huge potential to a buyer, and plenty of options for development.”

Cardiff Council has prepared an urban design appraisal for the site ahead of a potential residential development.