Wales ranked 25th in the world in rising minority sport 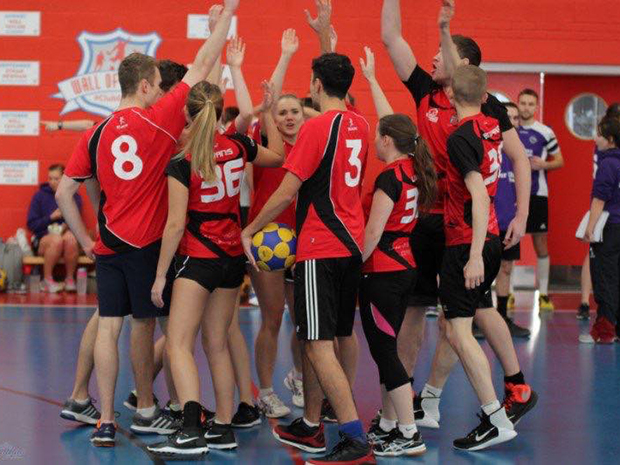 Now that teams at Aberystwyth and Swansea universities have been set up, joining the team at Cardiff Uni, the sport has the potential to progress further in Wales despite the sport’s relatively small participation levels.

Will Hayward, 28, who founded Cardiff Raptors Korfball (Wales’ largest club) and is a member of Wales International squad said: “Aberystwyth and Swansea opening clubs will be great because it creates a trickle down of talent.”

Mr Hayward said: “I think numbers have remained the same but the average age of a player has gone down so I am really optimistic about the future of the club in sport in Wales.”

The sport is growing in Cardiff, which is host to a number of korfball teams and until recently was the only city in Wales participating in the sport. She said: “When I first joined the club four years ago we were struggling to get enough players to field three teams. Last year we recruited enough for four teams, and this year we’re having to split sessions to accommodate the number of players wanting to join.”

The progress that university level korfball has made signifies the future potential for the sport in Wales.