Coleman set to give Wales’ youngsters time to shine 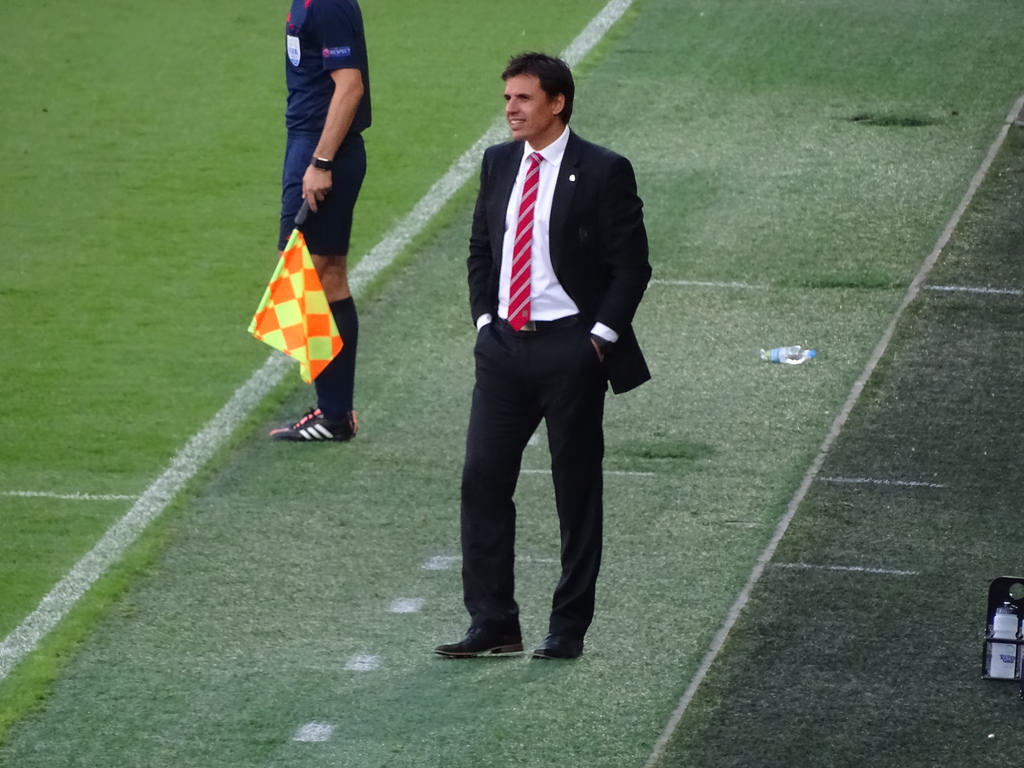 CHRIS Coleman is set to give Wales’ next generation of young players their first starts this evening against Panama.

The visitors were well beaten at the Stade de France last week, as a strong France side ran out 2-0 winners. However, there were plenty of positives to take from the encounter for manager Coleman.

Youngsters Ethan Ampadu,17 , David Brooks, 20, and Ben Woodburn,18, impressed after coming on for their debuts in the second half in France and the trio will be pushing for a place in the starting XI against Panama this evening.

Despite their inexperience on the international stage, Coleman has faith in his youngsters to perform.

“They’ve shown enough to tell us they belong here and are capable of playing on this stage. It’s the start for them, they have to keep working hard,” he said.

There are still question marks over Wales’ future off the pitch as the 47-year-old has stalled over signing his new contract until he has guarantees over members of his backroom staff. Chris Coleman’s future will be decided within the month

But he wants his future sorted by the end of the month.

“It’s impossible for me to say this is going to be sorted out. They [the FAW] know the situation. They already know my stance how I see things – how I want to work, who I want to work with, how I want it to go. But they may not see it that way.”

Wales stalwart, Chris Gunter, has voiced his support for the manager, describing him as the greatest in Wales’ history. The Reading full-back, who will captain Wales tonight, is set to join Gary Speed as the country’s second most capped player with 85 appearances.

The 28-year-old said: “To get to a number of caps in line with somebody of that stature in Welsh football is a nice thing to have. Everybody knows what he [Gary Speed] is and was for Welsh football. Hopefully more to come!” Wales are already without star men Gareth Bale and Aaron Ramsey, the latter returning to Arsenal to prepare for Saturday’s North London derby with Tottenham. Scunthorpe midfielder Andrew Crofts has been drafted in as Ramsey’s replacement.

Panama have already released their starting line-up with the manager, Hernan Dario Gomez, opting for a side which boasts 574 international caps.