Home > Sport > Rugby > All Blacks: It’ll be a tough day at the office for Wales

All Blacks: It’ll be a tough day at the office for Wales 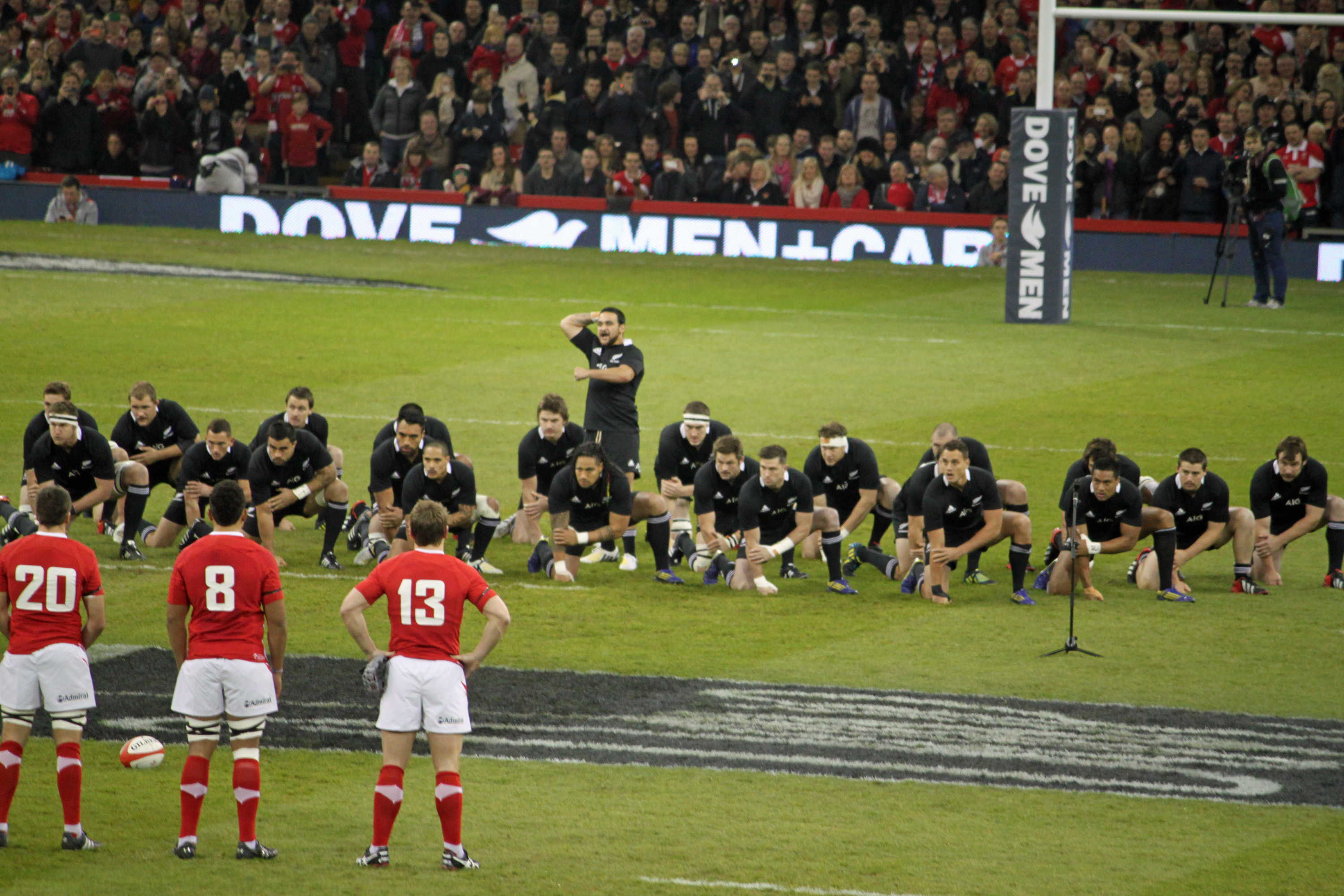 New Zealand are the next visitors to the Principality Stadium, so how will Wales fare against the World’s best?

LAST weekend’s gritty victory over Georgia was hardly vintage Welsh rugby. The 13-6 scoreline was a fair reflection of a tightly contested tie.

Head coach, Warren Gatland, rang the changes ahead of the test with Liam Williams the sole survivor from the team defeated by the Wallabies in the first test.

The growing power in Eastern Europe pushed the Welsh all the way and could even have drawn level in the final moments had it not been for a stubborn defence. The home side continually struggled to break down the Georgian defence, the only try of the game coming from a well worked move and finished by Hallam Amos.

The World Champions have not been at their best this series but have plenty of talent to turn that around in ruthless fashion.

A spirited performance from Scotland almost took advantage of the lacklustre Kiwis but even when they’re not at their best, the All Blacks have a knack of maximising their return on the scoreboard however well they play.

Defence coach, Shaun Edwards, suggested that Wales could learn from the Scottish performance: “What Scotland did very well was hold onto the ball for 60% of the time. If we can do that I’ll be happy. Starving them of the ball is one way of keeping their attack quiet.”

Wales made 14 changes for Georgia from the side defeated by Australia.

Rhys Priestland was given a start at the weekend but is expecting to be missing from the All Blacks test.

The Bath fly-half is braced for another round of changes to the starting XV: “We have been in this situation before when we have perhaps underperformed in the game against a tier two nation and everyone is doom and gloom.

“And then, changes happen and the boys up their game, because it is going to be a very tough day at the office.”

Liam Williams has been ruled out for the remainder of the series with an abdominal injury sustained against the Lelos. Tight-head prop, Samson Lee, is a major doubt and Alex Cuthbert has been ruled but flanker Justin Tipuric returned to training and is likely to be available to face the All Blacks. Amos and Steff Evans seem certain to start due to Williams’ injury. Jamie Roberts also appears to be in-line to start at 13.

Edwards said: “Jamie Roberts could come into the equation. There are three or four there to pick from. Gats (Warren Gatland) will evaluate it and come up with the best option.” Jamie Roberts is in line to play on the weekend

“It would be nice to see him and Sonny Bill in a few collisions as well.”

New Zealand have confirmed that Reiko Ioane, Luke Romano, Dane Cole and Jerome Kaino are still out while Ardie Savea has also caught mumps. It is not thought that the illness has spread around the camp.

Both teams come into this fixture with a point to prove and promises to be a particularly exciting encounter. Kick-off is at 5.15pm on Saturday.

All Blacks, New Zealand, wales
You may also like