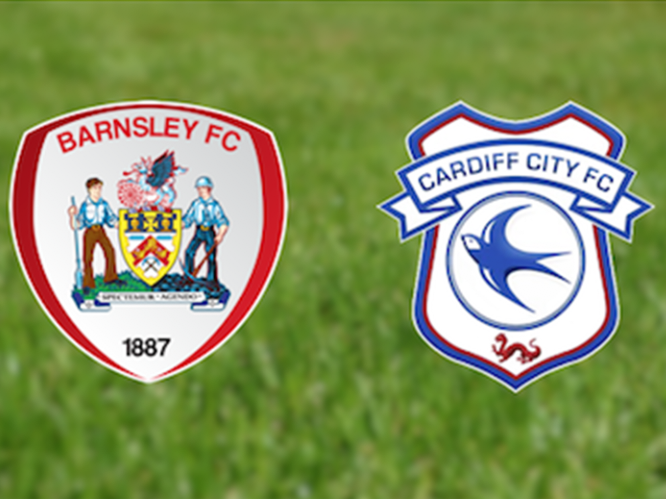 Barnsley host Cardiff in the Championship this evening.

CARDIFF travel to Barnsley this evening looking to build on their win over Brentford at the weekend.

Two first-half goals courtesy of Joe Ralls and Danny Ward gifted the Bluebirds their 10th win of the season.

Sitting in third place, Cardiff look to keep up the pressure on the sides around them in the league.

They will face a tough test against a Barnsley side that are unbeaten in four having drawn away to Norwich at the weekend. A second half equaliser from Leicester City loanee Harvey Barnes ensured that the points were shared at Carrow Road.

Barnsley have lost only one of their last eight league games and are looking to improve on their 14th place finish last season.

Cardiff will be without Omar Bogle (suspended) and Kenneth Zohore (ankle) for tonight’s trip to Oakwell. However, defender Lee Peltier returns from suspension and Aron Gunnarsson came off the bench at the weekend and could be in contention for a place in the starting 11.

Barnsley captain Angus MacDonald should be available this evening after receiving a kick to the foot at the weekend while midfielder Joe Williams (suspension) is unavailable for selection.