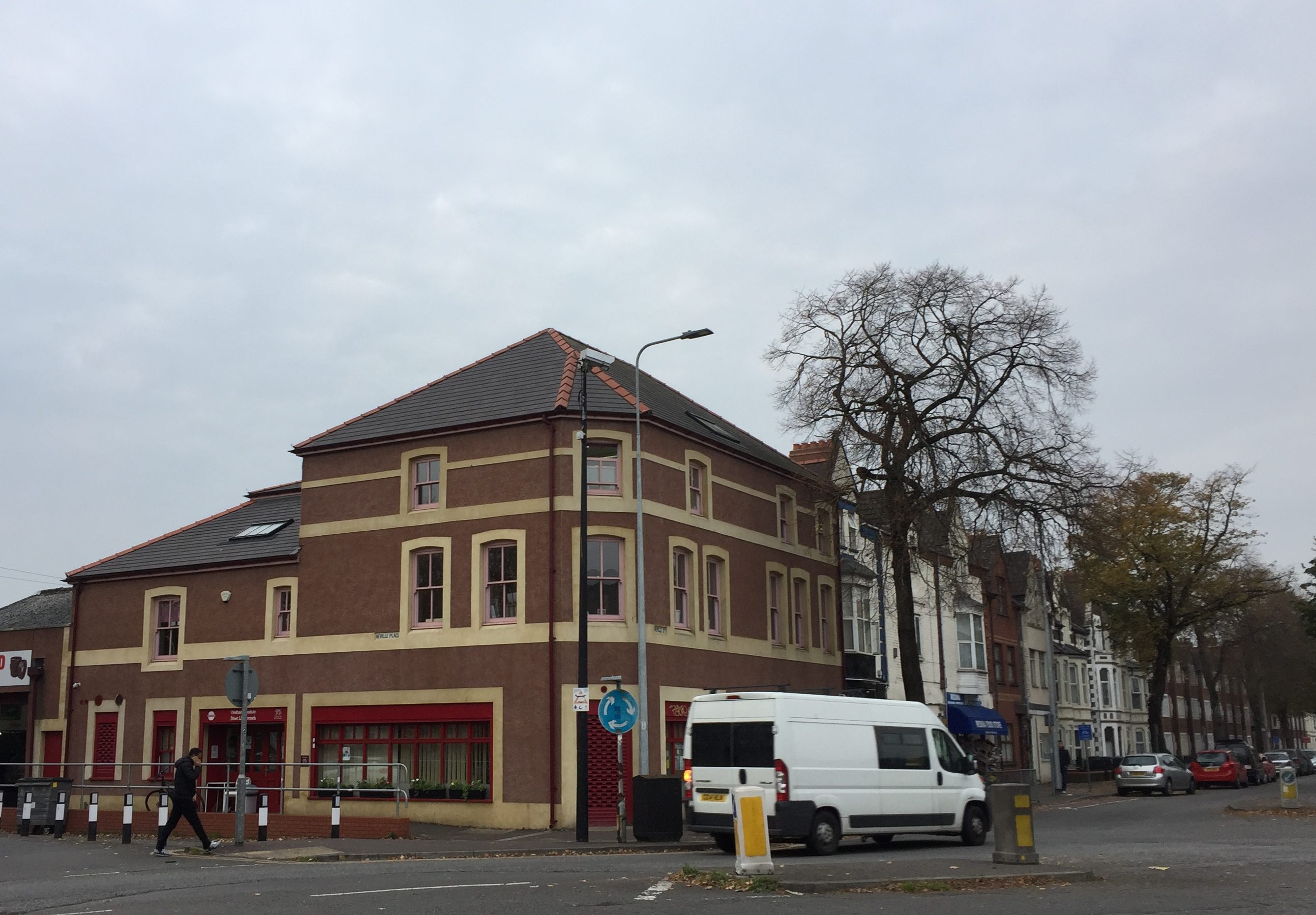 MORE needs to be done to tackle drug issues in Riverside, a community meeting has heard.

Residents told a Police and Communities Together meeting last week that used needles had been found in two parks opposite an NHS needle exchange.

And during a sweep by ward councillor Kanaya Singh and the chair of Riverside PACT, Paul Burgess, more were found.

One resident, who did not want to be named, told the meeting: “There is a significant amount of drug dealing going on. The traffic is huge.

The resident also complained of “cuckooing” in the area – when dealers take over the homes of vulnerable people from which to deal drugs.

The needle exchange is on Neville Road, in the same building as Inroads Wellbeing Institute which provides a free and confidential service to support drug and alcohol users, ex-users, their family and friends.

While both services improve the lives of those with addictions, their location has been controversial since they opened in 2014.

Just across the road from the rehabilitation centre are Clare Garden and Despenser Gardens, which is used extensively by children.

Coun Singh said: “As far as I am concerned, this is not an issue with Inroads in its totality, this is an issue with the needle exchange. It just can’t be right to have it opposite two kids’ parks. It’s wrong. We need to do something about it.”

The meeting head that some addicts make use of Inroads and go across the road to take drugs, leaving a dangerous trail of paraphernalia. After previous complaints, Inroads offered to cut the opening hours of the exchange and installed CCTV. But residents believe there is a lot more to be done.

Coun Singh said: “This is a massive admission of the major issue of drugs and needles in the area. For me this is not good enough and that is not what we should be putting up with in Riverside.”

Residents believe the area has become a hotspot for drugs as dealers target the vulnerable people who use the facilities at Inroads.

The Cardiffian is awaiting response from Inroads on the matter. 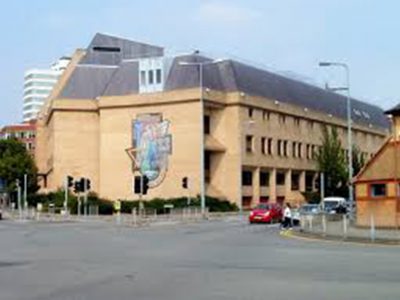 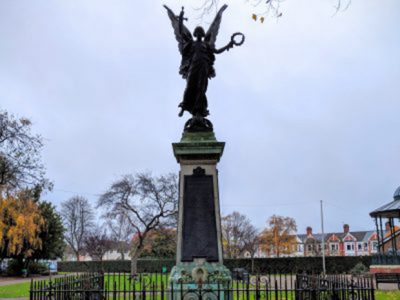 Tackle drug use in our park, plead Grangetown residents 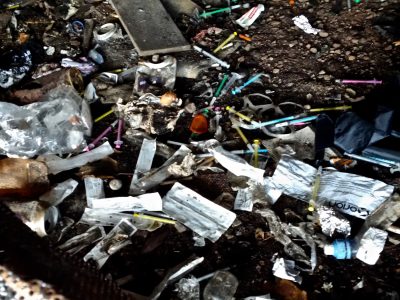