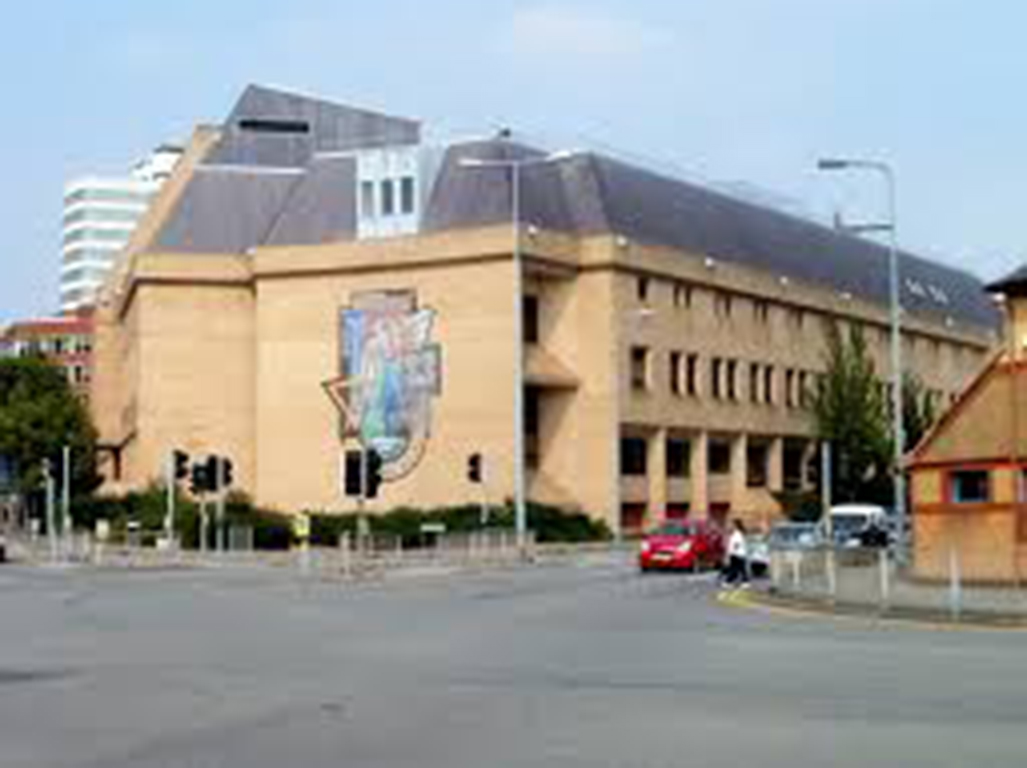 AN unemployed man has been fined £145 for having less than a gram of Spice in his pocket.

Mark Rockey, of Valley View, Trowbridge spoke out of turn several times during today’s case at Cardiff Magistrates Court and as he left he shouted: “They shouldn’t have made it illegal!”

Rockey, 29, had pleaded guilty to possessing a class B drug.

On November 5 last year, Rockey was huddled in a doorway with a group of people when two plainclothes police officers searched him and found 0.7 grams of Spice in his pocket.

He will pay the fine at £10 a week, to be cut from his benefits.

The court heard that last August he was also found guilty of possessing Spice and was fined £85.

Defending, Chris Cormack said: “He has years of issues with drug misuse and mental health, but this is the first time I have seen Mr Rockey before the court drug-free. He has gone from somebody taking a vast amount of drugs to somebody who has weaned themselves off.”

Spice is a synthetic drug originally designed to mimic the effects of cannabis. It was made illegal in May 2016 under the Psychoactive Substances Act.

benefits, court, drugs, magistrates, spice
You may also like