Home > Where You Live > Grangetown > Tackle drug use in our park, plead Grangetown residents

Tackle drug use in our park, plead Grangetown residents 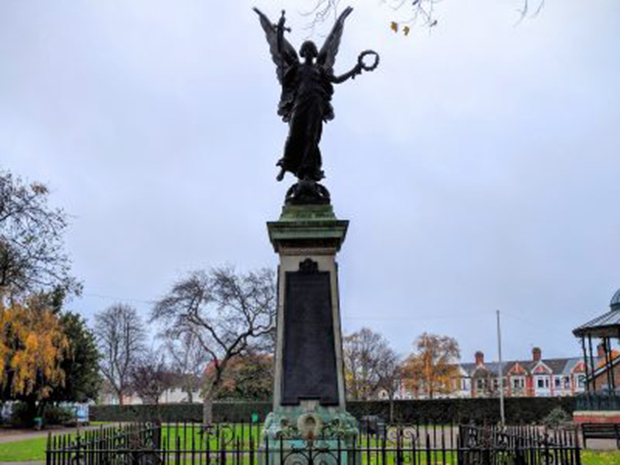 At the first Grangetown Police And Community Together meeting of 2018, people complained about youths smoking marijuana outside windows, smoking hashish and drinking in the park, and leaving nitrous oxide canisters in the streets.

One said: “The whole of Corporation Road, you take your life in your hands just getting on a bus at the bus stop.”

Residents told the meeting young people were loitering until the early hours because parks were no longer locked at night.

But PC Kate Nicholson said “It’s about cuts, the parks are not shut anymore because we don’t have the resources.”

Councillor Lynda Thorne agreed: “Over the last 10 years Cardiff council has had to save a quarter of a billion pounds. We still have to make a saving of another £92 million.”

The pavilion in Grange Gardens caters for a large youth community but is in need of expansion.

Ali Abdi, partnerships and facilities manager with Grangetown Community Gateway, said: “There are no Cardiff council-funded youth projects in Grangetown. The nearest one is in Butetown. They can’t support the kids from Grangetown as well, Grangetown needs its own.

“I have established a youth club forum to combat some of the issues that have come from the closure of the youth service and to raise awareness of the work we are doing in the community.

“Clubs come in four times a month to use the 3G pitch. We work with Cardiff City Foundation who bring coaches into the community twice a week.

He said a small group of children were causing trouble compared with the more than 150 youngsters taking part in activities at the pavilion.

Mr Abdi said: “Although we are concerned with the minority causing disruption or alarm, there are over 150 people involved in at least one sort of activity using the gardens or the 3G surface.

“We should be concerned more with how to encourage people to join in. We need to identify organisations that can work with those children who are causing disruption, without all of Grangetown being tarnished with the same brush.”