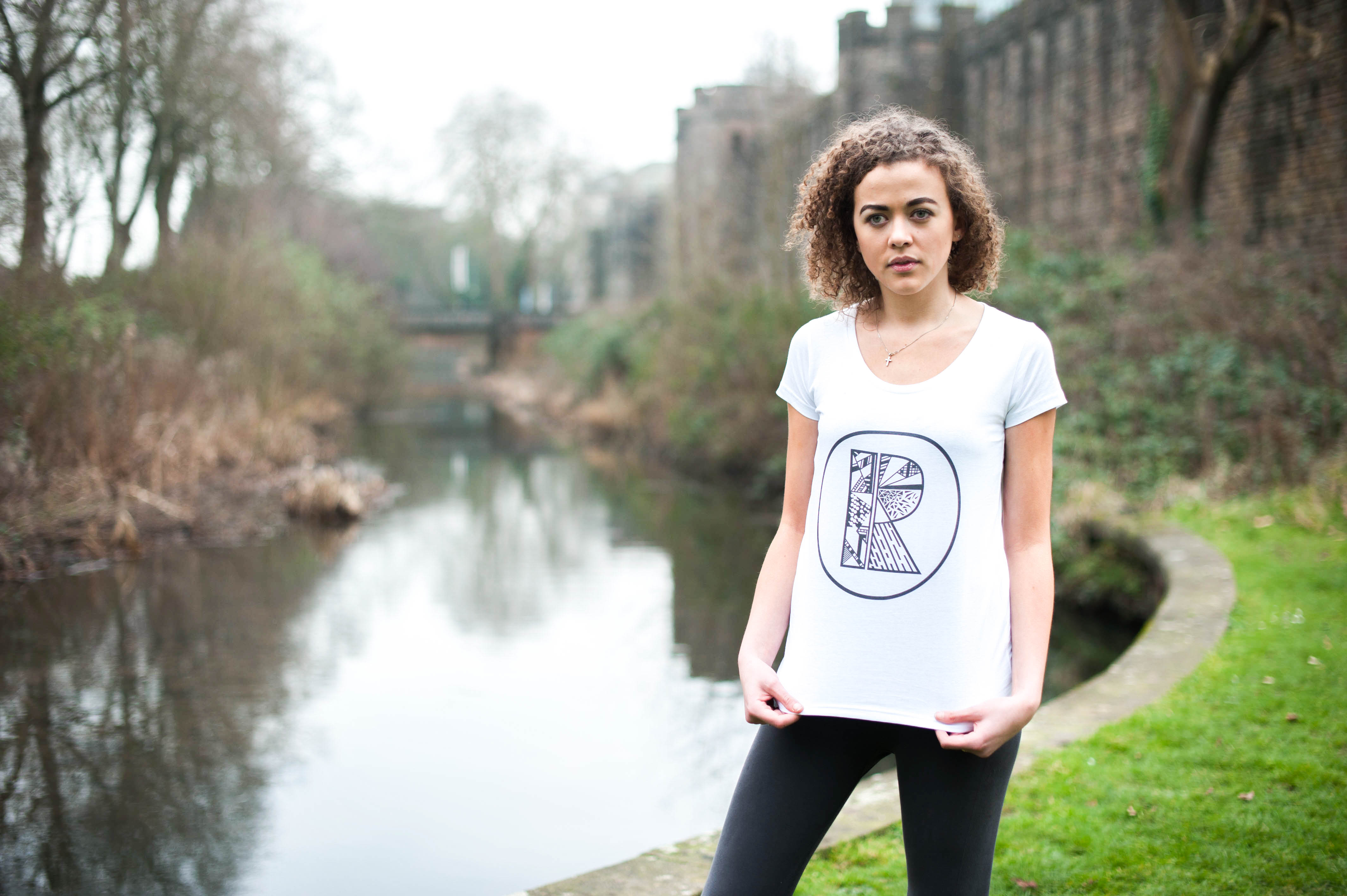 ONE of the cheapest and best-known clothes shops on most high streets around the country is Primark.

More than 1,000 people died when a garment factory in Dhaka, Bangladesh collapsed. Many Bangladeshi MPs with links to the garment industry lobby against stricter, and more expensive, building regulation. The factory in Dhaka supplied Primark and other high street shops.

I feel bad shopping there still, despite knowing about the way that the clothes are made and how the workers are treated. But I shop there, with regret, because it’s cheap and it feels like there is no alternative.

But a group of boxers have started a new clothing company hoping to fill that gap in the market. Rhetorik Clothing describe themselves as having standout style as well as being “ethical as f***”. I meet with Jimmi Sandham, who started the company. He buys me a coffee from a café in the Castle Arcade, black americano, he has a hot chocolate, while we talk about Rhetorik.

Jimmi, 26, originally from Devon, came to Wales to study at Cardiff University. He studied literature and philosophy, before doing a masters in creative writing.

“It all came about very serendipitously. I always wanted a clothes brand. I had been pondering it for years. Geometric, bold, monochrome — I always liked that style. I met Lizzy and saw her drawings and thought, we gotta get those on some clothes. Then Zara makes the illustrations printable. You do very fine drawings that look great, that you can’t do as fine in print.”

Rhetorik’s clothes are supplied by Teemill, a company that produces designs on demand, one by one, and that Jimmi says makes it easy for brands to enter the market without a huge initial investment. “[A company] started by students is not going to take the world in a year. But we’re in it for the long run. We’re not the fastest growing business in Cardiff, but it’s launching, slowly but surely. We’ve had sales in Australia and Europe. On the High Street these jackets would cost £100 each, but we can still keep it a reasonable price because for us it’s more about people than the money, that’s more important.”

They don’t want to just use Teemill forever, and Jimmi tells me about the company’s aspirations for the future. They are for example looking at making clothes out of some of the thousands of tents that are left at festivals every summer, planning to use tent skins to make a range of colourful raincoats, ponchos, and waterproof bags.

“Accessories should be ethical too. Glitter is a big thing in the underground music scene, but glitter is a microplastic and very harmful. So it would be good to make biodegradable glitter. And biodegradable sequins, for disco nights that are environmentally friendly. They would last a lifetime, but not 10,000 years in the ecosystem. That’s for next year, some of our aspirations, hopefully the first quarter of next year.”

Rhetorik advertise their clothes as “ethical as f***”. Jimmi tells me: “A lot of brands are too scared to use that word. Sure, I couldn’t tell my gran about it, and you wouldn’t want children to see those words. But some people get offended by seeing the word  but aren’t offended by children working 13 or even 18 hours a day in factories making clothes. So we are using the word to start a dialogue.”

“I would like everything to be ethical, but it’s just not possible for every single thing to be. I would have to check these jeans that I’m wearing, I’m not sure. These trainers are though, for sure. But we didn’t check if this coffee is fairtrade.

“You have to find the balance and look at both sides. Absolutely no environmental impact or risk of child labour is impossible. We want to offer the market something that at the moment is few and far between.”

The whole production is climate neutral and ethically accredited: the factories that make their clothes are powered by wind and solar power, and all the clothes are made from 100 per cent organic cotton.

“The fashion industry is notorious for its image, putting image over people. I think you have to care about the people first. For others the money is more important than the people.”

But Jimmi tells me they have a twofold motivation: ethics and style.

The style they use throughout all of their clothes is geometric, bold, and monochrome prints. They make hoodies, shirts, and jumpers, with either their logo or a drawing of a wolf.

Inspired by the underground music scene, Rhetorik get a lot of support from house, techno, drum ’n’ bass and grime DJs and producers wearing their clothes.

Some of the names he mentions that are wearing their clothes:

Rhetorik has been in business for just less than a year, and will celebrate their one year birthday at the beginning of February with a “big party for all our friends and friends of friends”.

“It feels surreal, to have launched something that people actually like and are showing interest in. I was on the bus the other day and I saw somebody, somebody that I had never met before, wearing a Rhetorik t-shirt. I’m hoping to see more and more people in Cardiff wearing our clothes.”

Clothes, Fashion, Rhetorik, Underground music
You may also like 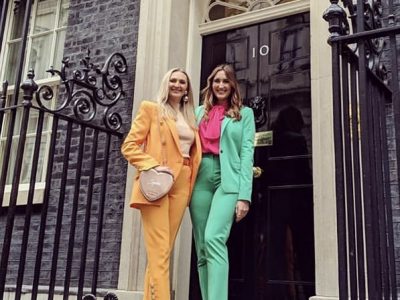 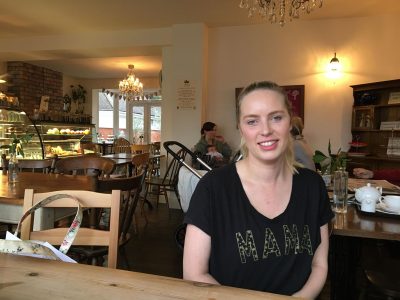 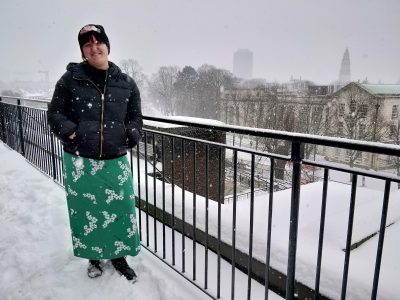 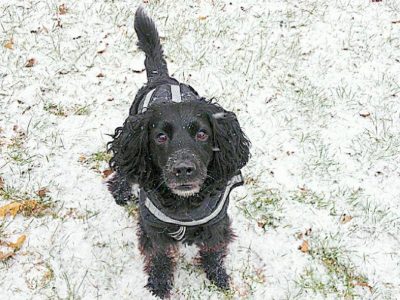 Cardiff pets show off their snow outfits
About Post Author