Home > Uncategorised > Enjoying life on the wards at Christmas

Enjoying life on the wards at Christmas 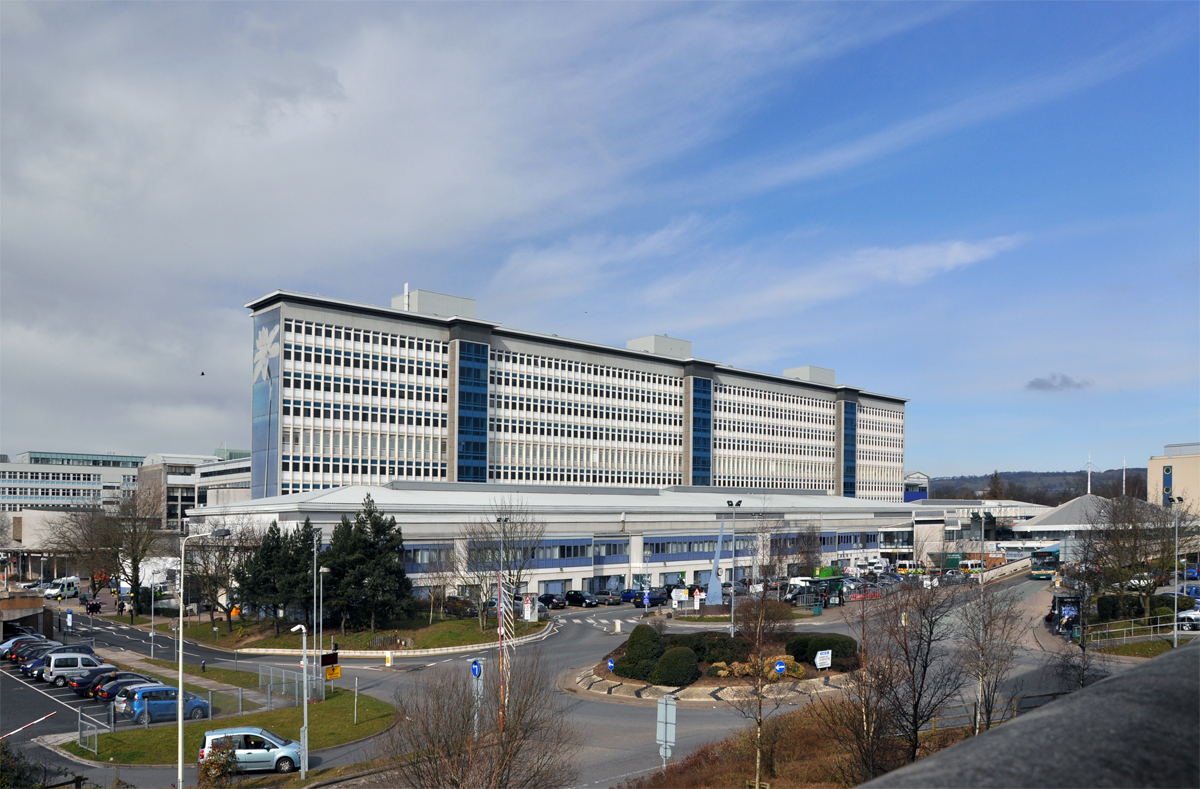 YOU probably looked forward to Christmas, having a well-deserved break and a couple of weeks off work.

But not everybody gets a break. The NHS is open every hour of every day of the year. What is it like for nurses on the frontline, looking after all those who are sick and injured over Christmas? Tomos McGrath works in a dementia ward. He said: “Christmas is just a shift. Some people like to work Christmas, like some older staff perhaps. Some nurses may live on their own, some have different religions and don’t mind because of different religious holidays. Younger people, like myself who are away from family at Christmas, want something to do.

“Leading up to Christmas Day, my first Christmas as a nurse was sad. Some people had no visitors, there are other sad elements such as the people who are very ill. These people’s families will want them at home but some people are too ill to go home.

“It was very sad living away from my family, the only person I saw outside of work was the taxi driver. I did call my parents and my brother, they were having a great time. But I didn’t get to see them until the new year.

“I went back to work at night when the most unfortunate thing happened. The change in atmosphere was immediate. You’re used to seeing this sad thing happening, but at Christmas it’s especially amplified.

“But nurses are very resilient. We have to give the best care in the conditions we have to work in, even though those conditions are now very stressful. We have to carry on because we have a duty to the public and it’s important to carry on despite the restraints.

We just have higher spirits, and Santa hats. Everybody is a little bit happier and stays positive.

“You always look for positives. Healthcare professionals are very good at that. You’re still a nurse and have to be professional and have to carry on. But overall I am very happy to work Christmas as a nurse.

“My first Christmas I focused on taking in the atmosphere. I worked the night of Christmas Eve into Christmas morning. There were high spirits on the day itself, and everyone said ‘Merry Christmas’ to each other.

“Afterwards, it’s still a happy time. People talking about their days, reflecting, and you get to hear about the different types of days people have as there’s a very mixed bag of people that work in the NHS.

“One of the best things is that there is always some good food. Good chocolate, good biscuits, good nurse snacks, I love it. Sometimes there are gifts as well. Families of patients will often donate things to the ward, and we’re thankful for that. We do a raffle and sell tickets to the families, and they can win hampers and things like that — it’s a good knock.”

Natalie Schussy works in the emergency department at the Prince Charles Hospital in Merthyr Tydfil. She said: “As a nurse you know that you have to work Christmas.

“I would rather spend it with my family, but it comes with the job. It’s sad leaving the family at home, but there’s a good atmosphere at work too. My family are used to it, but of course they would rather I were at home as well.

“The rota changes, so if last year you were on, this year you’ll be off. And sometimes you’ll work a late shift, and sometimes early. It rotates.

“In the afternoon it gets very busy and it’s hard work, but it’s still jovial.

“Some patients don’t come in during the days before and wait until Christmas, as the GPs are shut. Some people who are unwell hang on, thinking they’ll get better, but they don’t get better, and they should come earlier.

“The most common accidents we get on Christmas are oven-burns and things like that. Last year we had a few people falling off of segways, which was strange. The elderly are very grateful, especially as they’ve travelled on Christmas day.

“Christmas Eve is very quiet. In the morning we do a secret Santa, and have a get together. And then from the afternoon, leading up to the new year it’s very busy.”

Pamela Parsons, senior ward sister at the A&E at the Prince Charles hospital, said: “I work every Christmas because I have no close family. I work either a 12-hour night shift or a 12-hour day shift on Christmas day. In the 43 years I have been a nurse, I have had one Christmas off.

“I’ve been in this post for six years. I try to give my staff either Christmas or Boxing Day off, but that’s not always possible, and sometimes they have to work both days.

“Some staff do get frustrated, but they’re well aware. In their interview they are told that they’ll have to work Christmas Day. It’s the same with the new year, they either have to work New Year’s Eve or New Year’s Day.

“On Christmas Eve there are plenty of empty beds, and it’s quite relaxed. The staff do a secret Santa together. They used to sing carols and go around all the wards, but that was the old school, and now we’re too busy for that, unfortunately. But we still put up decorations and bring in a tree. We make a fuss with the children, and give them small gifts.

“Boxing Day is totally different, it’s very busy and Christmas is all over. We’re chock-a-block, heaving. People don’t tend to come in on Christmas or Christmas Eve. But then you get a lot of injuries, alcohol and falling. Boxing Day is the busiest of the Christmas period.

“They pay us bank holiday rate, which is time and two thirds, although we would love to get paid more.

“The wards are quiet, but A&E is still busy, twenty-four seven. We have a large catchment: Brecon, Mountain Ash, Aberdare, Rhymney, Bargoed, Abercynon. There’s no public transport on Christmas Day, so patients either come in by ambulance or their families bring them in.

“There are the same amount of nurses on, but no clerical staff. Social work and care packages for the elderly, physiotherapy, things like that, all stop over Christmas, so you end up getting more patients admitted to the A&E. By Boxing Day, there’s a shortage of beds.”