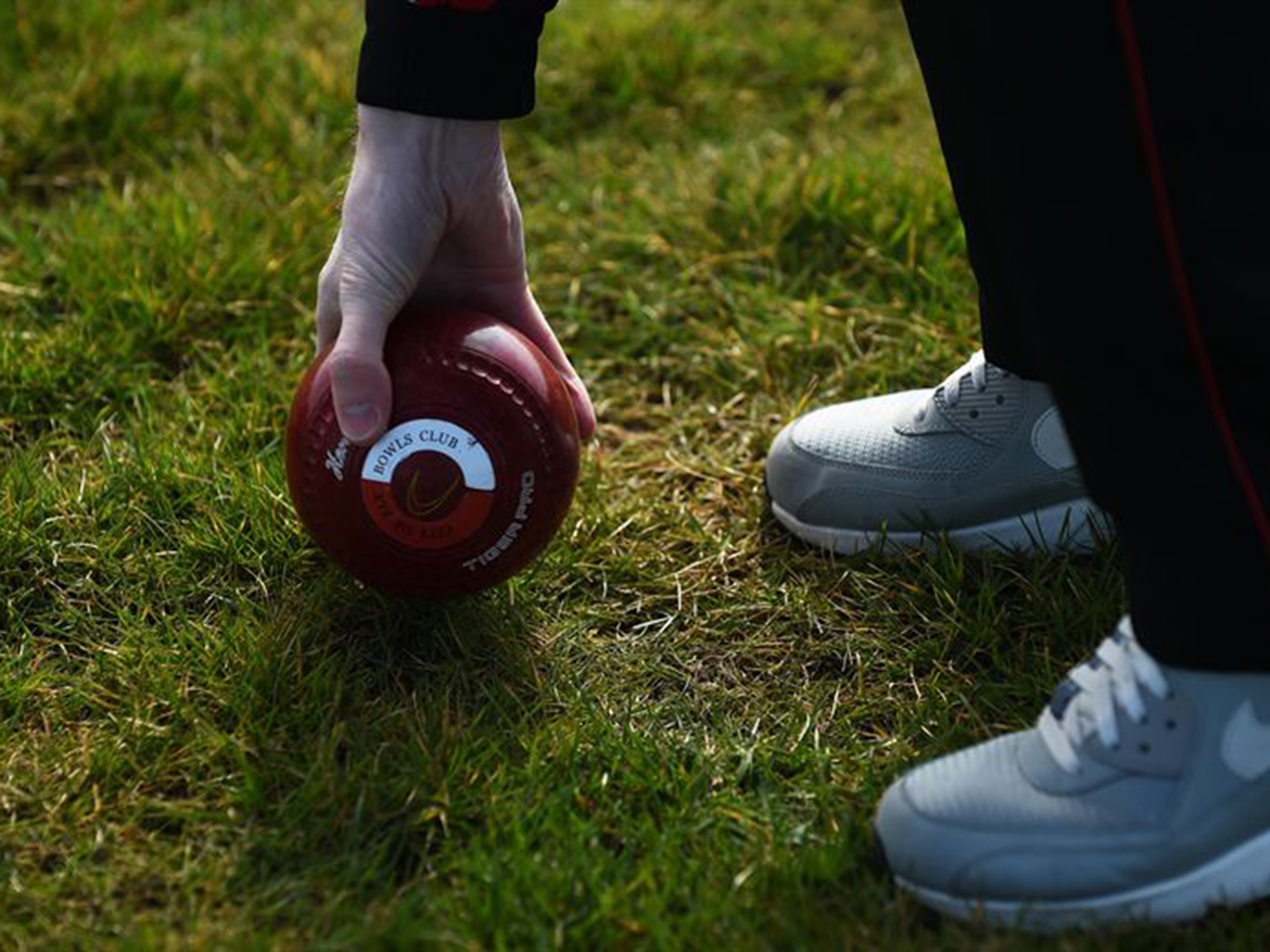 JASON Greenslade survived a tricky first round encounter at the Just 2018 World Professional Indoor Bowls Championships to guarantee a match against world number one Paul Foster.

Greenslade, the world number 16, beat unseeded Robert Gordon (8-2, 6-6) but was made to work for his victory on Monday night.

Despite taking the first set 8-2, The Welsh Wizard was forced to stave off a determined Gordon who fought back in the second set, but the Scot was unable to get over the line to force a deciding set.

On the professional bowls tour games are scored by sets, with each set consisting of nine ends where players will take turns to bowl at a smaller ball named a jack.

The player whose ball is closest to the jack at the end of each end earns a point, and the player with the most points after nine ends wins the set.

A player wins the game by either winning two sets, or by winning and drawing a set. In the event of a tie after three sets a three end tie-breaker is played to decide the winner.

Greenslade started bowling at the age of eight after being introduced to the game by his parents, both of whom were Welsh internationals.