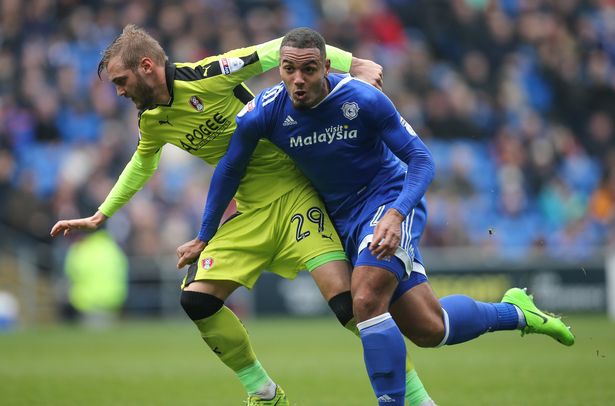 CARDIFF City will look to continue their promotion push on Friday as they travel to Millwall.

In a fantastic display at the weekend, the Bluebirds scored four goals against Leeds leading to the dismissal of their manager Thomas Christiansen.

When they met Millwall in the league in late October it was a goalless draw, but Cardiff have scored 12 goals in their last five games in all competitions.

Millwall are in decent form themselves and are strong at the back. They have only lost once in their last nine games in all competitions. Wolves keep increasing their lead at the summit of the Championship but if results go Cardiff’s way they could go level on points with Derby in a race for second-place and that last automatic promotion spot.

Cardiff are struggling with a long list of injuries which led Neil Warnock to bring in reinforcements in January.

Gunnarsson, Harris, Peltier, Connolly and Bryson all missed the Leeds game and it remains to be seen whether they recover for this fixture. Joe Bennet is back in contention after completing his suspension. bluebirds, cardiff, city, Football, Millwall, warnock
You may also like