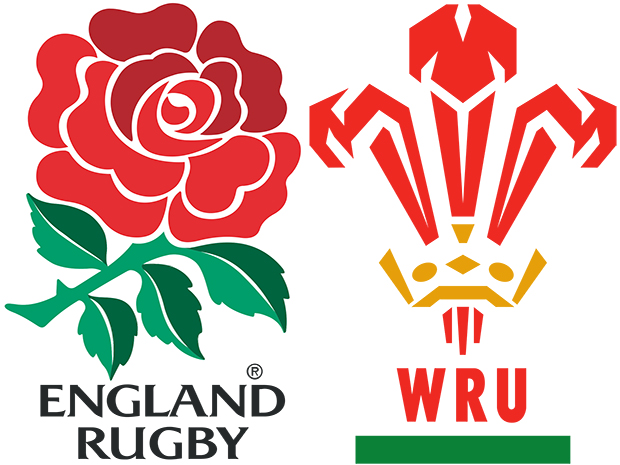 WALES have named an unchanged side for their Six Nations clash with England.

George North and Liam Williams had been in contention to return for the trip to Twickenham, however head coach Warren Gatland has opted to stick with the same side that defeated Scotland 34-7 on Saturday.

Cory Hill retains his place despite picking up a head injury in the game in Cardiff.

The lock impressed against Scotland and was involved in setting up Leigh Halfpenny’s first half try. He was replaced by Bradley Davies in the second half and underwent a HIA (Head Injury Assessment) test during the week, but has been declared fit to play.

Winger North has made it on to the bench, replacing Ospreys centre Owen Watkin in Gatland’s only change to the matchday squad.

North scored a try on his return for Northampton as he featured in their 36-10 Anglo Welsh Cup over Harlequins on Friday February 2.

Liam Williams had also been in contention for a return, having trained with the squad on Monday.

The Saracens full back has recovered from groin injury picked up in Wales’ win over Georgia in November.

Williams has played twice for Saracens since, last featuring their Champions Cup hammering of Northampton on January 20.

Wales will be looking to replicate their lightning start that saw them score two tries in the opening 12 minutes. The Welsh looked much more comfortable on the ball and stunned the Scots with their incisive running play.

Eddie Jones’s England side will be without Ben Youngs, who was carried off in their 46-15 win in Italy. The Leicester scrum-half has been ruled out of the rest of the competition after damaging his knee ligaments.

Saracens scrum-half Richard Wigglesworth has been called up to replace Youngs.

Wasps number eight Nathan Hughes has also been called up for the clash at Twickenham, as has Exeter Chiefs forward Luke Cowan-Dickie.

England started brightly against Italy, banishing memories of last year’s clash. They managed to match Wales’ bright start by gaining the bonus point after running in seven tries. The performance of Sam Simmonds will please Jones, as he scored twice and provided an assist on his Six Nations debut.