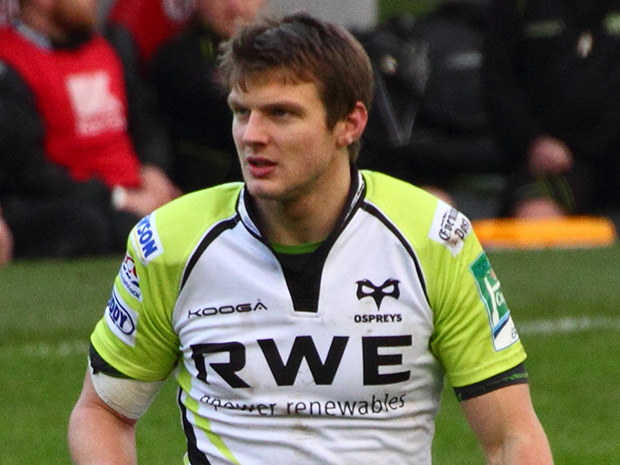 THIS weekend’s Six Nations break is much needed by the Wales camp, as players recover from the hard-hitting game against England last Saturday. But, who will be fit for their trip to Dublin?

The good news for Warren Gatland is that Dan Biggar is set to return.

It has only been four weeks since Biggar damaged his shoulder against Clermont while playing for the Ospreys and Wales would most certainly be better with him in their line-up.

His control of the game and kicking accuracy has been missed and Wales often opted to kick to touch against England, instead of taking the three points, without him.

That is not to say that Rhys Patchell has not been brilliant at 10. His consistent performances against Scotland and England will make the decision to drop him a difficult one.

Perhaps Gatland will move him to full-back as Biggar returns to the back line.

Another positive is that Leigh Halfpenny is expected to return from the illness that kept him out of the England game.

Halfpenny hasn’t played much rugby recently and may be used as a substitute if Gatland decides to keep Patchell in the side.

Despite some good news, Wales are still suffering from a long list of injuries.

Taulupe Faletau is not expected to return until Wales’ next home game against Italy and captain Sam Warburton is going to miss the rest of the tournament.

Alex Cuthbert was released back to the Blues last week with a knee injury and Scott Baldwin is out with a foot injury sustained in training.

An update on Jonathan Davies’ foot injury is the only new setback Warren Gatland has had this week.

Scarlets coach Wayne Pivac said  he does not expect to see the centre play again this season, confirming he will miss the rest of the Six Nations.

He said: “Obviously Jon will be chomping at the bit to try and get back on the field as soon as possible.

“He’s progressing but it is one of those injuries that takes a long time to heal. If you come back too soon and re-do it, that can be disastrous.

“The smart money says to get it right and then have a full pre-season.”