Welsh e-sports players show off their skills in Cardiff 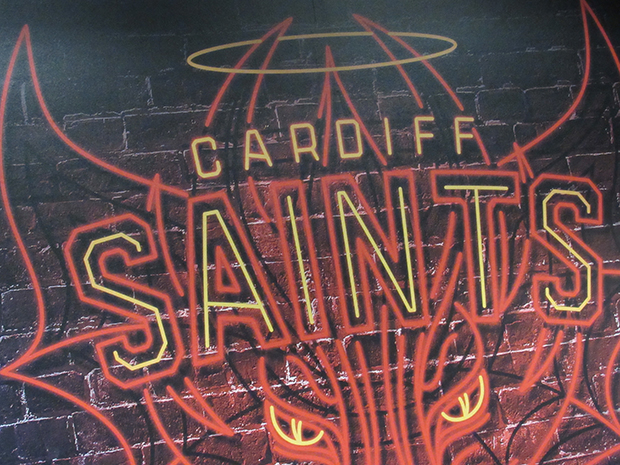 COMPETITIVE gamers and rising stars in the Cardiff e-sports scene have been showing off their skills against people across the UK.

The Belong Arena, based inside the Game store in St Davids Shopping Centre, hosts its own team, the Cardiff Saints, whose players engage in tournaments in four games: Overwatch, Call of Duty, Tekken and League of Legends.

All of these four games have a large following of casual and high-end players, with the very best players worldwide competing for large cash prizes.

E-sports nationally received a huge boost as the chairman of Sports Direct, Mike Ashley, invested £3.2 million in the Belong e-sports division. He now owns 50% of the stock, and the video game chain GAME owns the other half.

The Belong Cardiff arena is currently the only one of its kind in Wales, and members of the Cardiff Saints come from all across the country to play in their tournaments. The logo of the Cardiff Saints team.

Charlie Jones, a staff member of Belong Cardiff and head of the League of Legends Community Nights, said: “E-sports has been exploding hugely recently, with e-sports nowadays, you’ll see streams with hundreds and thousands of viewers watching just a single person.

“Let alone the actual e-sports events, the LCS, and every other sort of e-sports intensive game is blowing up. Its easy to get into and its fun at the same time, its huge.”

Mr Jones is also optimistic about the future of Cardiff’s e-sports scene, he said: “Our community nights are getting good, we have newcomers all the time and people who come constantly. The Cardiff scene is good, its fun, it could definitely be bigger and hopefully it will be, but its great right now.”

Popularity has boomed at the Cardiff division – the Cardiff Saints have been able to muster enough players to field B and C teams for certain games including League of Legends and Call of Duty.

Our #LeagueofLegends night is kicking off with a bang with our #Saints going against @BELONGPorts in a friendly! We also have a new team in the making ?#Saintsforlife ?? pic.twitter.com/oVdTTTixFb

James North, from Berkshire and who plays mid lane for the Cardiff Saints League team, said: “In other places around the world, E-sports is really recognised, but it’s still got a way to go until it becomes mainstream here in the UK”

Chris Wheddon, from St Fagans and who plays jungle for the Cardiff Saints League team, said: “I see mini-tournaments held in places like PC cafes that are getting more common in the UK, but what’s happening at this place is probably the biggest example of e-sports nationally in the UK, and its definitely the biggest in Cardiff.” Belong Cardiff, e-sports, League of Legends, Video Games
You may also like 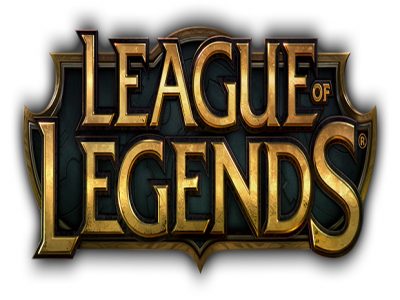 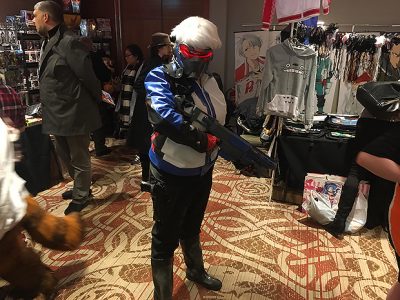 Cardiff dresses-up for anime and gaming convention
About Post Author