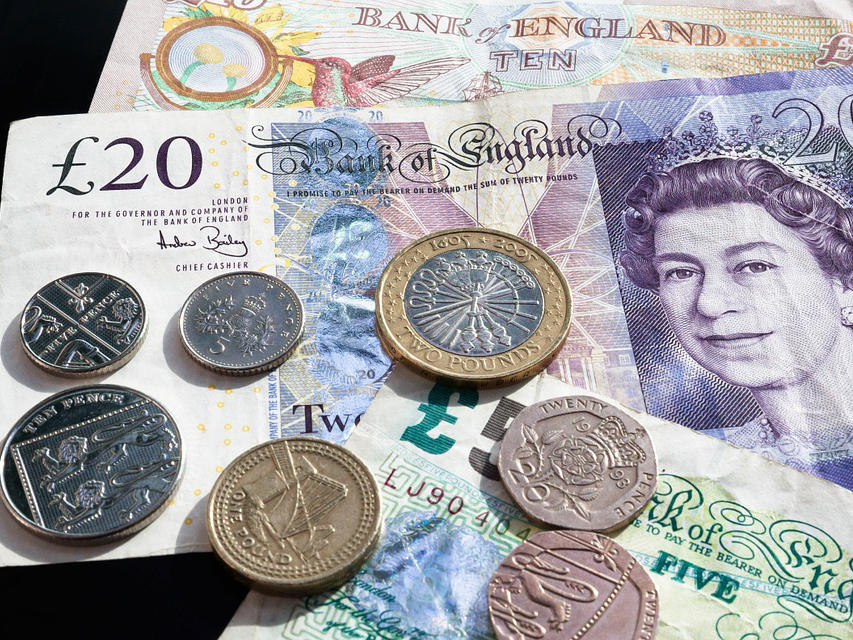 THE council has announced plans to help people through the introduction of the controversial Universal Credit scheme in Cardiff.

The new system, which replaces six benefits with one monthly payment, will be rolled out in Cardiff on February 28th.

Controversy has followed the introduction of the system elsewhere after some people claimed they were left in severe financial hardship and faced losing their homes because payments were delayed. The system is currently facing a High Court challenge by one claimant.

Both Councillor Lynda Thorne, Cabinet Member for Communities and Housing and Louise Bassett, Partnership Delivery Team Leader at Cardiff Council, said the council would be doing all it can to help people through the transition.

“Nobody disagrees with Universal Credit in principle, because it should be easier for people to claim without having to work out whether they are entitled to different things,” said Coun Thorne.

“But a big issue is that everyone has to do it online, as not everyone has access to the internet or understands IT well enough to complete forms online.”

“These changes are going to be quite scary for some people, and we need to have something in place to help them,” said Ms Bassett.

The fact that Universal Credit recipients have to wait five to six weeks for their first payment is also a big problem, said Coun Thorne.

“It’s a major issue, because many private landlords rent to people on housing benefits. We’ve already got 400 families in temporary accommodation, and if people start falling into arrears and landlords start serving them notices, that number will grow. And although we’ve got a plan to build 2,000 council houses, that won’t happen overnight,” she said.

“But in fairness to private landlords, they’re trying to work with us.”

“We are proactively working with the private landlord sector,” said Ms Bassett. “We’re all working together really, to try and mitigate what’s coming.”

The council is launching a new streamlined employability service on April 1st.

“Every Hub in the city will be a gateway, so people can go in and ask for help and we will make sure that they get it,” said Ms Bassett. “People will have an initial assessment and discussion of what their issues are, then be directed to the right provision for them.”