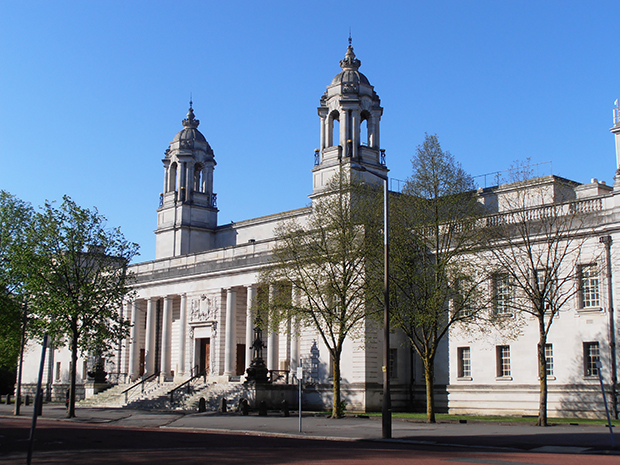 A BARRY paedophile caught in an online police sting has been jailed for two years.

The former Cash Generators employee used the photo-sharing app Instagram to pose as 16-year-old “Josh”, asking a 12-year-old schoolgirl whether she was wearing “sexy undies”.

He also pressurised her into performing a sex act.

Bateman sent the messages on April 25 and April 28 last year. Messages he sent two days later were received by an undercover police officer.

Bateman initially denied responsibility when police arrested him on May 26 after identifying his IP address.

“It’s quite clear – whether he [Bateman] chooses to accept it or not – he has an unhealthy interest in children,” said Derrick Gooden, defending. Bateman (pictured above) was deemed by Recorder Mark Powell QC to be at “high risk” of reoffending. Photo: South Wales Police

However, Recorder Powell said Bateman’s initial denial and his “high risk” of reoffending made a custodial sentence necessary.