Demand for glass soars thanks to Attenborough effect 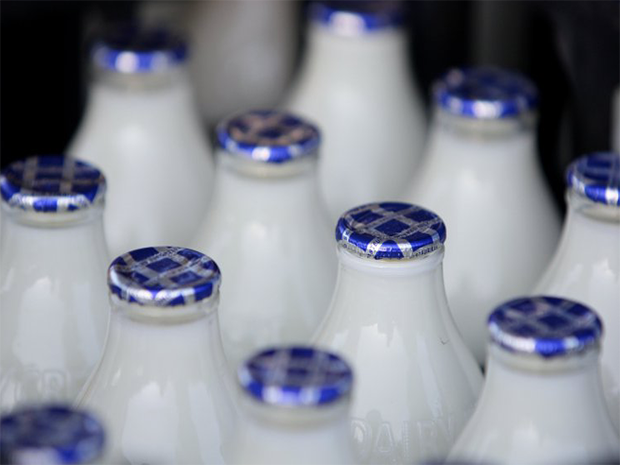 A BARRY dairy owner says the Attenborough effect has caused a surge in demand for glass bottles.

Chris Jones says since the recent Sir David Attenborough documentary Blue Planet II he has had more than 1,000 requests for glass bottles – 500 of which from new customers.

As well as the BBC series, which highlighted the environmental dangers of plastic, Mr Jones attributes the interest to a campaign by the Pride in Barry group to reduce plastic waste.

Mr Jones has been involved with family firm Jones Dairies for four decades.

“Over that period of time, you’ve seen fewer glass bottles – what with the arrival of the big supermarkets, and their super-discounted plastic ones,” he said.

He estimates that just 30% of the bottles Jones Dairies delivers to destinations in Barry, Rhoose, and Penarth are glass.

In recent weeks, however, there has been increased demand for glass bottles. “We didn’t even have to advertise about the glass, but we’ve always had a certain something that big chain supermarkets didn’t.

“It’s amazing to see glass making a comeback – we’re quite taken aback, really. We’ve never had anything like this during my time here,” said Mr Jones.

Alongside milk, Jones Dairies already provides glass-bottled orange juice, and is exploring plans to broaden the range of juices.

Mr Jones also wants to bring back the reusable old school Corona-style bottles that were once so common across South Wales.

“We’ve found a company in Northern Ireland that makes them, so that’s another thing we’re looking at,” he added.

More information can be found here.