Child sex offender jailed after victim saw him in the street 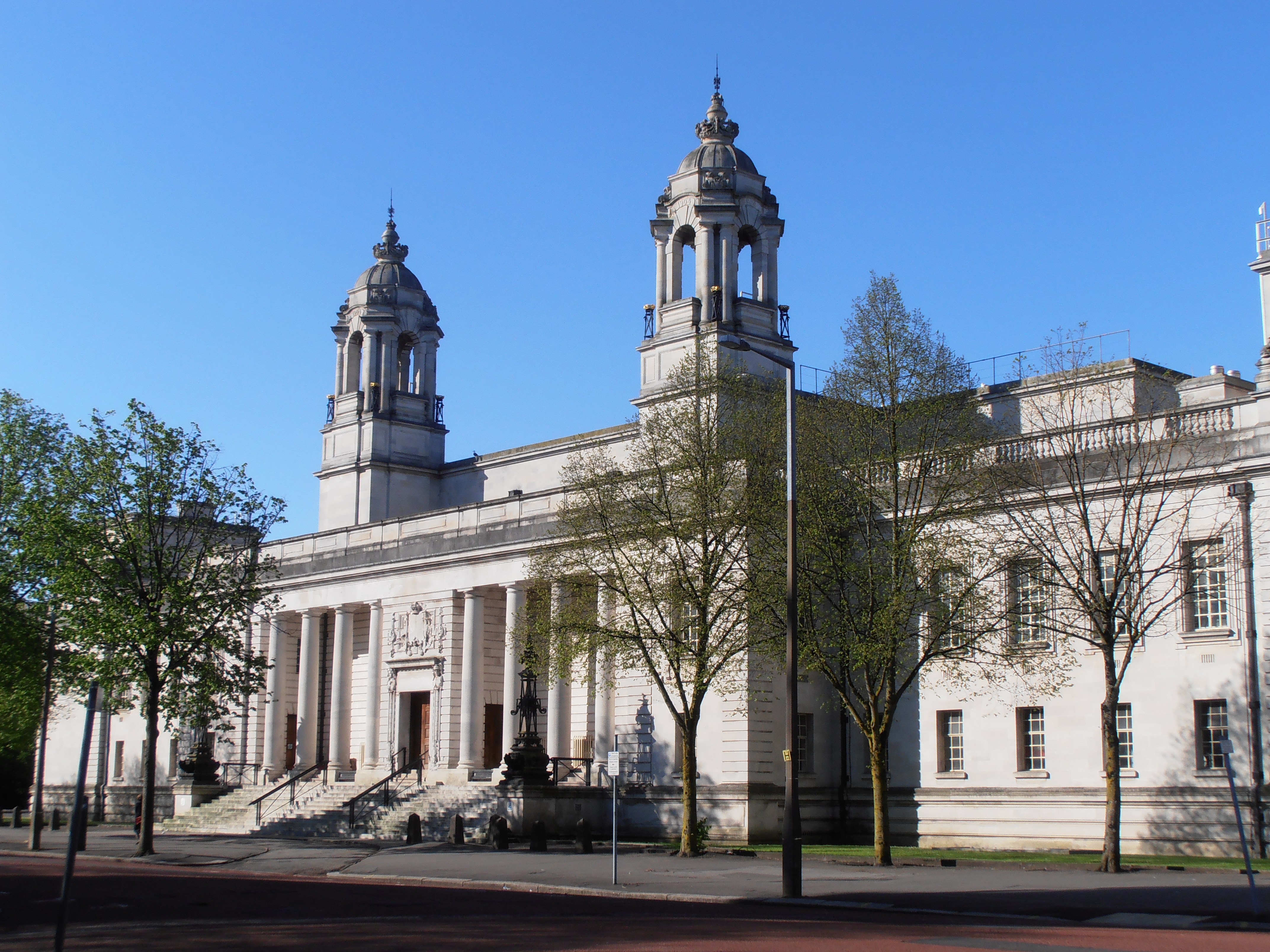 A CHILD sex offender has been jailed after being caught when one of his victims recognised him in the street.

Ian Miller, 45, was confronted in the street last year by a man he had sexually assaulted almost 30 years ago, when the victim was a child.

The victim was in a car driving through St Mellons when he spotted Miller and recognised him as his former abuser.

Police were called to the confrontation and Miller was caught on a body camera saying: “I abused him when he was a kid”.

Today Miller, of St Mellons, appeared at Cardiff Crown Court where he pleaded guilty to six counts of indecency and indecent assault with two children, between 1987-1990.

He was jailed for three years and four months with a 10 year sexual harm prevention order at Cardiff Crown Court.

Judge Michael Fitton QC said that Miller showed “an indication of a pattern of behaviour” but conceded he showed “genuine remorse”. Prosecutor Nigel Fryer, said that the male complainant wrestled with this abuse for years and suffered “severe psychological harm”.

The court heard that Miller, aged 14 or 15 at the time of committing the offences, knew the two younger children from playing together.

Nicolas Jones, defending, said that Miller “wants the victims’ families to know that he is sorry and he does not want the victims to think that he is getting off lightly”.

Miller, who is married with four children, was arrested on August 8, 2017, after the confrontation with the male complainant on Crickhowell Road, in St. Mellons.

Mr Fryer described how Miller’s crimes had a substantial impact on the male complainant’s behaviour including leading him to take an overdose.

“I have no sense of what or who I was,” said the male complainant in his statement.

The complainant now has children, but said he still feels “like a child in my head”.

The complainant also said he could not remember how many times it happened, but that it was more than one occasion.

The female complainant did not give a statement but Mr Fryer said that she dealt the abuse through counselling and the support of her family.

Miller told the police about his offences against the female complainant before it was discovered.

Mr Jones pointed out that none of the offending continued when Miller was an adult, and he was a man of “good character”.