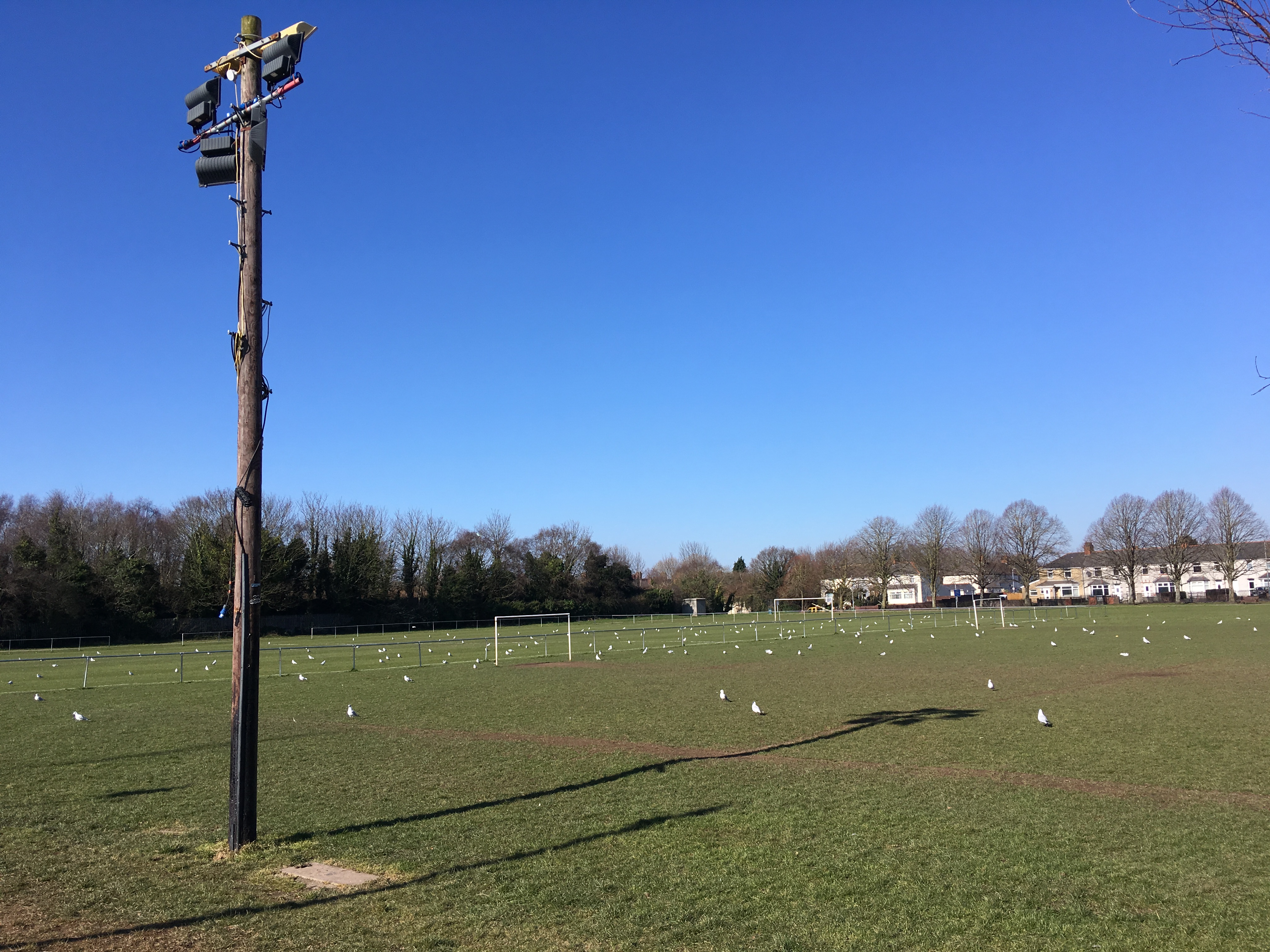 SNOW may be halting sports fixtures across the country this week, but for Cardiff football teams, cancelled matches have become all too common in recent months.

Over a third of match weekends have been cancelled this season – and teams say the council should be doing more to ensure pitches stay suitable for use.

So far this season, nine weekends of play out of 24 have been cancelled.

The 28 day rule about fixture rearrangements from a club is now on hold. We have lost so many games due to the weather that we cannot allow this at present. We thank you for your understanding. Fingers crossed we see you on Sunday.

This does not come close to the 2015/16 season, when 17 consecutive weekends of play were cancelled.

However, the missed games have still annoyed many Sunday league teams.

Haven’t played in four weeks ? would have been nice to get a game

“Decisions to cancel fixtures are based on ground conditions and our ability to mark pitches in the week leading up to fixtures,” a council spokesperson said.

“These decisions are normally taken in consultation with representatives of the football leagues.”

The council owns 72 pitches in 29 locations across Cardiff.

Two or three times each season, parks department employees use chain-harrowing equipment to level pitches. Once a season they also de-compact, reseed and drain the ground.

All this is funded from the council’s ground maintenance budget, which was over £2 million in 2017/18. However, this has been cut by almost £20,000 for next year.

Some clubs say the council could be doing more to maintain pitches.

With so many games being called off over the last couple of months I think it’s about time @cardiffcouncil did something to help improve the footballing facilities in Cardiff, Sunday league football is falling and it needs to be saved, work with the leagues to work something out

“Over the years a common problem has been lack of maintenance from the local council,” said Steve Day, secretary of Sunday league team CKSA Sophia Gardens.

“The grass is rarely cut, and this can lead to boggy pitches. It can also increase the risk of injury.”

According to the council, their grass-cutting schedule is weather-dependant – but even in warmer weather, grass isn’t cut weekly.

No Sunday League football for another weekend. No problem. Was going to head out and drink the pubs dry anyway! pic.twitter.com/26Bi7s1Kom

“They’re not maintained, not rolled, and not well drained. There’s not enough staff and councils have no money,” he said.

Many teams now play matches on Cardiff University Sports Fields at Llanrumney, he said. However, the sheer volume of matches each season means this isn’t a sustainable fix.

Meanwhile, one team has taken things into their own hands.

Splott Albion began maintaining their home pitch Splott Park two years ago. They lease it from the council and pay professional greenkeeper Pete Davies to cut and mark the grass every fortnight – and the difference between their pitch and the neighbouring council-maintained pitch is noticeable.

“Pete said at the beginning, it’ll take a while but you’ll see the difference between your pitch and the council pitches,” said vice-chairman Mark Trebilcock.

“We take it upon ourselves to think about our pitch now. We don’t just think, oh, the council will take care of it.”

If more local teams took charge of pitches, it might improve things in Cardiff, they said.

“It’s like having your own car: you look after things a little bit better when they’re your own.” At Splott Park, one pitch (foreground) is leased and maintained by Splott Albion and two (background) are council-maintained. Photo: Hannah Butler