Home > News > Local sport is a snow-go in the city

Local sport is a snow-go in the city 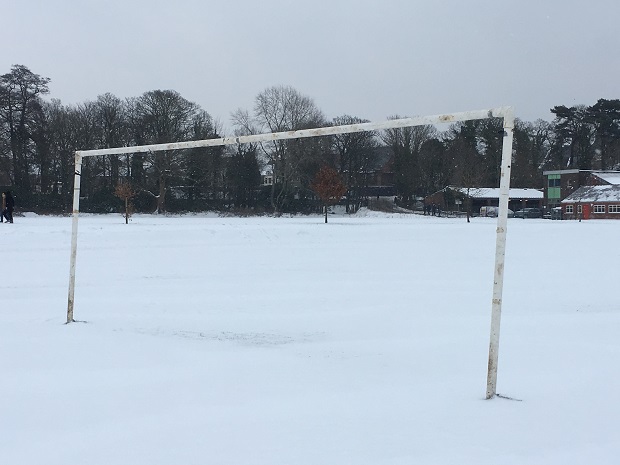 PROFESSIONAL sport in Cardiff has been hit by the adverse weather conditions, but Storm Emma has had a much greater effect on the city’s local sport.

The city has been hit with up to 20 cm of snow and many facilities have closed their doors over concerns over safety or because of staff not being able to make it in.

All bookings due to take place today (including @CDFSportsCampus) have been cancelled due to the severe weather conditions. ❄️

Cardiff House of Sport has been closed on both Thursday, March 1 and Friday, March 2. Information over whether the centre will be closed tomorrow will be released later on today.

CLOSED// Due to the weather, we will be closing the stadium for business today at 11am, and will remain closed until Monday 5th March

We apologise for any inconvenience caused

Despite it being the off-season, even cricket teams have been affected by Storm Emma. Glamorgan CCC have announced that the SWALEC Stadium will be closed over the weekend, meaning that many local teams will be unable to hold indoor nets at the ground.

⬇️ Indoor nets on Sunday are OFF https://t.co/9pIzBMaLIG

As expected, all of the fixtures to be played on council owned pitches have been called off. Bute and Roath parks were shut to the public earlier this morning, but have now been opened. Parc Cefn Onn, Victoria Park and Thompson’s Park have remained open all day.