Home > Sport > One fight at a time, says Joshua looking to heavyweight clash

One fight at a time, says Joshua looking to heavyweight clash 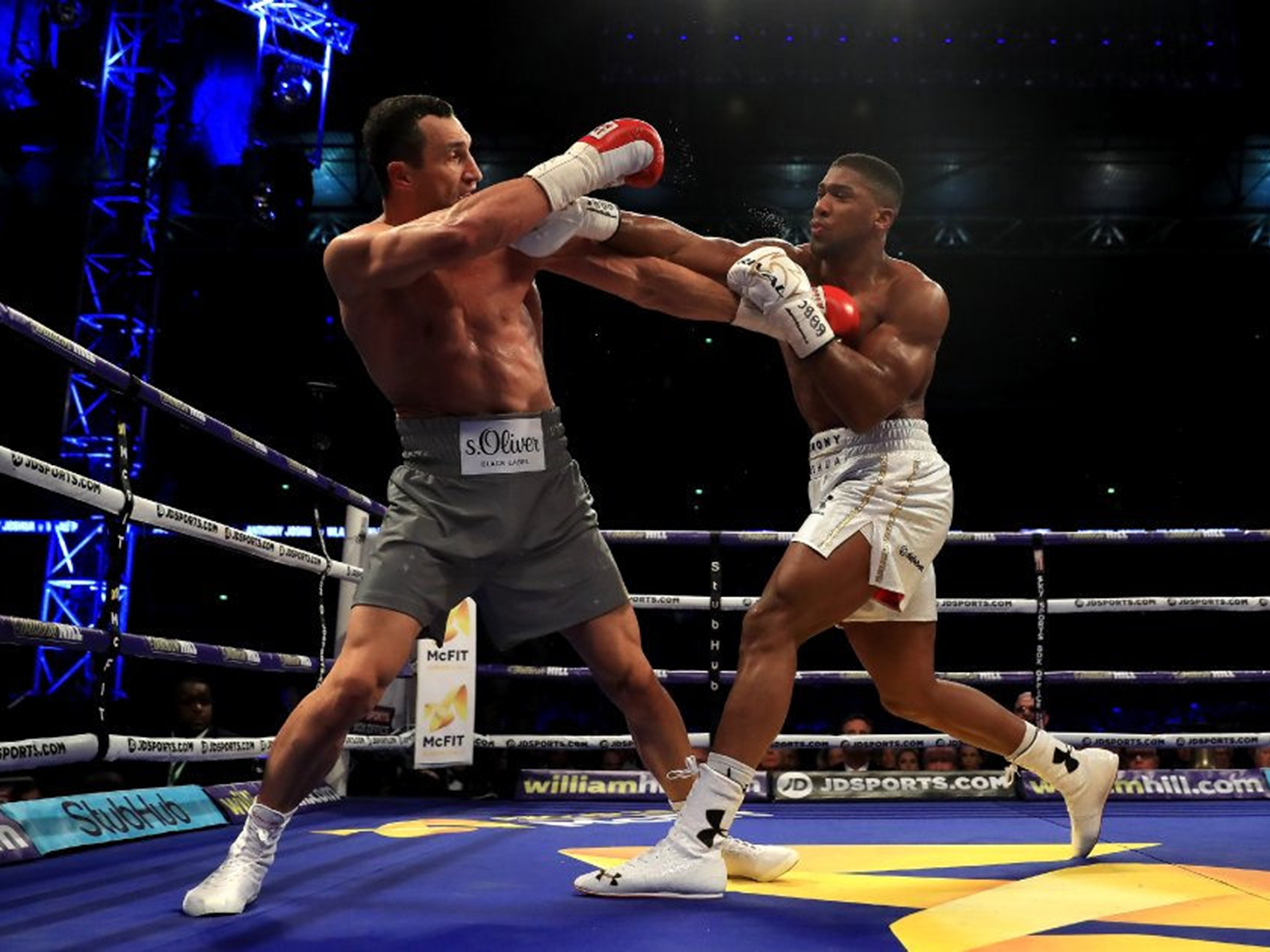 ANTHONY Joshua is not looking past Saturday’s bout with Joseph Parker, despite rumours of fights lined up with Deontay Wilder and Tyson Fury.

“I take every fight at a time. Parker’s a champion and I don’t look beyond Saturday. Every fight’s been a learning experience and we’ll grow from that.”

Joshua says he’s training for a 12-round fight and not looking for an early knockout.

“Every fight is a blessing and will have a reason in the long run. Parker is a champion, he’s done well and will add something to my life journey.

“I feel great physically and mentally. Over my career, I’ve built up a lot of mental strength and now I’m combining the two and looking forward to the challenge.

“The fear of losing keeps me going and unless I take care of business, no-one will want to interview me. One minute you’re the man next minute you’re not.”

“I’m going to beat him, I just haven’t decided how, I’ll see how I feel on the day. We are not going to let the occasion beat us,” he said.

“I’m young, fast, strong and determined to win. I’m not here to put on a show. The belts will be taken back for my team, family and country.”

“Parker is unbeaten and fast but that doesn’t prepare you for AJ. His presence is huge and his stance in the ring is scary. This fight is another on the ladder to success.

“Joshua ticks all the boxes and he’s a devastating puncher. He’s improving all the time and already the unified champion, Olympic gold medallist and on his way to become WBO champion.”

When asked whether he would knock out Parker, Joshua said: “If I had £20 to bet, I’d bet on myself knocking him out.”