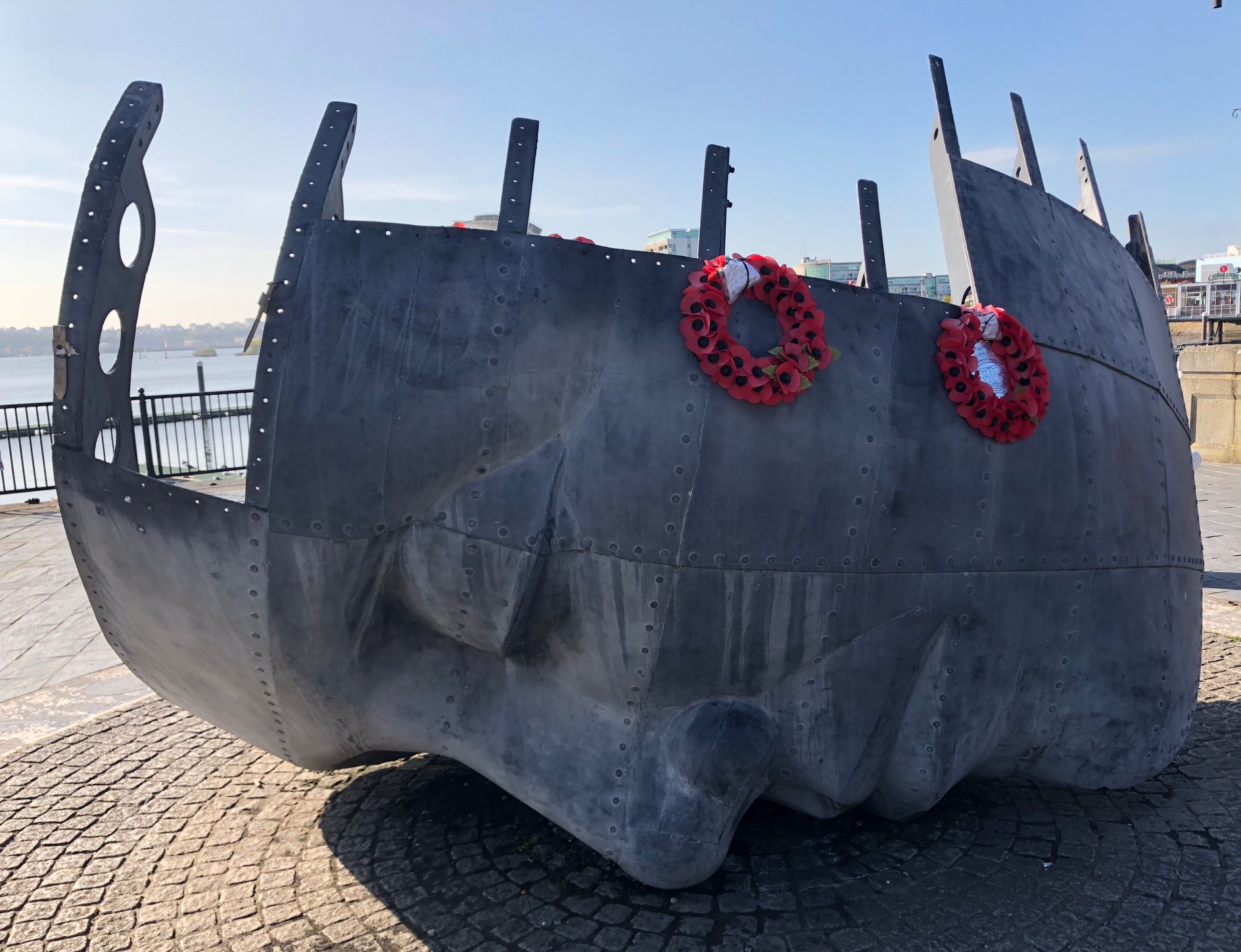 BUTETOWN residents are discovering the stories of Cardiff sailors lost at sea in World War One.

“Once I started on it, I just couldn’t stop,” said Trevor Godbold, 72, a retired banker from Butetown,

“It would be nice to find any descendants who are still around.”

Trevor, a volunteer for The Heritage and Cultural Exchange, used the Glamorgan Archives and various online sources to uncover the details of over 200 merchant navy ships that sailed from Cardiff and were sunk by U-boats from 1914-18. The project is part of a Wales-wide initiative by the Royal Commission on the Ancient and Historical Monuments of Wales and has been timed to coincide with the centenary of the end of World War One this month.

A major aim of the project has been to recognise the contribution of Commonwealth sailors to the merchant navy, particularly those of African and Caribbean descent.

Gaynor Legall, 68, a former Cardiff city councillor, told The Cardiffian: “It is critical for us to remember our origins and the devastation that war can bring.”

Gaynor recalled how someone attending a recent meeting at Butetown Community Centre recognised her father and grandfather in the images collecting by the U-boat project.

The scheme has secured funding until the end of 2019, with the aim of opening an exhibition at the Exchange Hotel in Cardiff next year.

butetown, cardiff, Cardiff Bay, world war one, WW1
You may also like