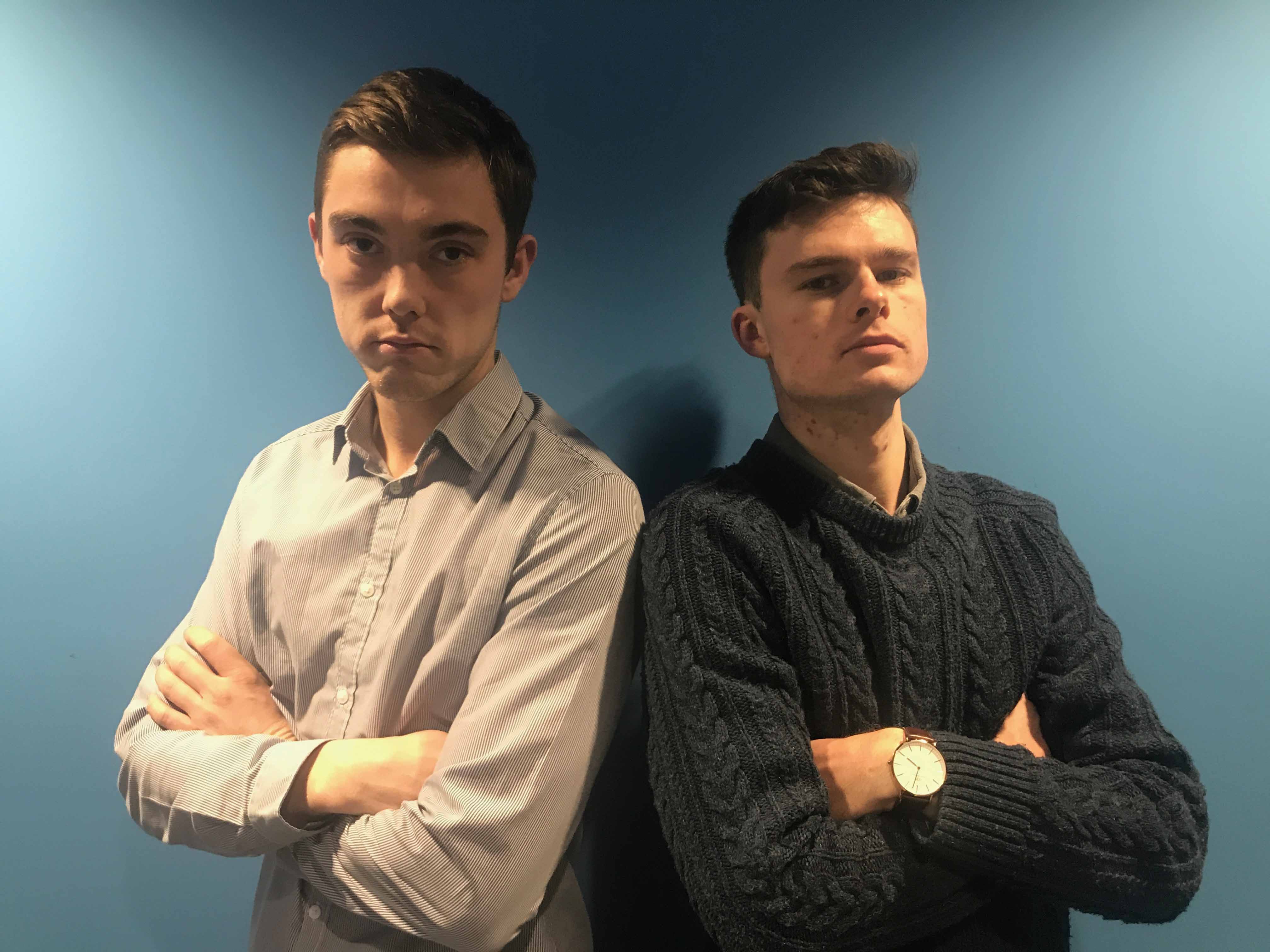 Two Cardiffian reporters, season ticket holders for Wolves and Cardiff, give their thoughts on Friday’s much anticipated game.

Six months on and the trauma of missing two injury-time penalties lingers.

It would have no bearing on Cardiff’s promotion, but losing the top-of-the-table clash in such dramatic circumstances gave added fire to a rivalry flamed by managerial bickering, fan clashes and a narrative conflict of big-spenders and punchy underdogs.

Neil Warnock promised entertainment at the season’s beginning, but Cardiff have struggled to bridge the gap between Championship and Premier League.

The Bluebirds’ two victories, coming at home against Fulham and Brighton Hove Albion, reinforce what many fans already knew: if they are to retain top-flight status, they must steel the CCS as a fortress and beat the teams around them.

Wolves’ hubristic, and very public, ambitions of winning a title in seven years was always going to leave them red-faced if results went awry. Winless in five, it is the perfect time to welcome a Wolves side reeling from a humbling 2-0 loss to Huddersfield Town – the bookies’ favourite for relegation.

Ruben Neves and Joao Moutinho – the nauseatingly romanticised Portuguese pairing – have been ponderous where they were relentless in the opening weeks of the season. Stamping authority in the midfield may well be the difference and Warnock’s midfield trio of Aron Gunnarsson, Joe Ralls and Harry Arter will relish the battle.

Cardiff must re-discover the attacking thrust that saw them waltz past Fulham 4-2 in late October if they are to claim a vital three points.

If Friday night’s encounter produces just half of the theatre that unfolded six months ago, we are in for a breathless affair.

Six months on and the joy of saving two injury-time penalties has barely worn off.

Extending Wolves’ lead at the top of the Championship table to nine points, that Friday night clash typified the determination and resilience which saw Wolves secure promotion with four games to spare last season.

Nuno Espirito Santo had tried to dampen expectations following an excellent start to the season, but there’s little need for that now following a run of just one point from five games.

The Wanderers losses to Brighton and Huddersfield, illustrated the fact that even average teams can make the likes of Neves and Moutinho look ordinary.

Cardiff’s lack of summer investment was always going to be highlighted if they started poorly this season. Despite wins against Brighton and Fulham, the Bluebirds have lacked creativity in attack and look vulnerable in defence. Whilst Sol Bamba is worth £50m according to Neil Warnock, Everton will not be rushing to swap Richarlison for him.

Nevertheless, Cardiff’s recent form at home is enough to suggest they could have success against a Wolves side losing confidence by the week. If the likes of Bobby Reid and Harry Arter perform at their best, Cardiff may get revenge for that difficult loss six months ago.

Neil Warnock will be hoping for a less traumatic and ill-tempered evening than in April. Cardiff City FC, Football, Match preview
You may also like