How city’s largest and smallest firms are nearing Brexit 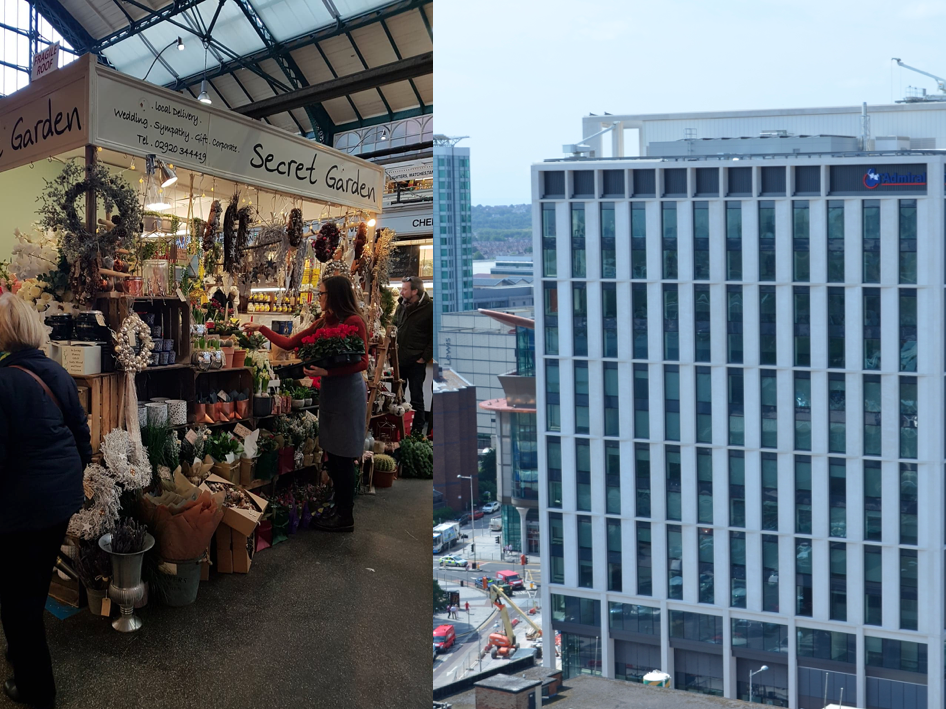 With the prospect of a deal between Brussels, Parliament and The Prime Minister still in doubt, large and small Welsh companies are being forced into making changes. According to a leading Welsh economist, Brexit will be terrible for South Wales. The deal made will, therefore, be crucial to keeping small businesses afloat and larger companies employing the same numbers.

One year ago, Admiral, Wales’ only FTSE 100 company started making contingency plans for a hard Brexit. In a move mirrored by other large Welsh companies, the insurance firm set up a new branch, Admiral Seguros, to house some of its European business in Madrid rather than Cardiff.

In doing so it will lose Cardiff 850,000 premiums. Put more simply, £150 million worth of assets that have been held in Cardiff will move to Spain because of Brexit. Admiral should be a company that is “fairly resistant to Brexit” according to Professor Calvin Jones from the Welsh Economy Research Unit at Cardiff Business School.

“Since most of its business is domestic and car use shouldn’t change in the medium term, we should expect Admiral and other insurance firms to do well post-Brexit unlike most other parts of the Welsh economy.”

But in the wake of the uncertainty caused by Brexit, many financial services firms are consolidating their European business in some way or another. For Admiral, this is not much of the company. Currently, the firm is worth around £3 billion, almost all based in Cardiff, and South Wales. Its Spanish, Italian and German premiums make up less than five percent of the total.

Still, in what most would say is a sensible move, it is moving all that control to Madrid and away from its Cardiff headquarters. A spokesperson for Admiral said no staff were transferred as a result of the move taking place on New Year’s Day, however, they did confirm the subsidiary company was set up only to protect those assets.

Gibraltar also housed some of the European business but again this is going to Madrid.

Even though the Welsh side of the company is only going to reduce marginally, leaving Admiral resilient to Brexit, it is still being forced to make changes worth hundreds of millions of pounds.

On the flip side, Secret Garden, a florist based in Cardiff Market, is struggling to keep up with Brexit, let alone making contingency plans for when the UK does eventually leave the European Union.

Like many small businesses which rely entirely on the EU for their business to run, its future will be determined by the deal made between Downing Street and Brussels.

Kelly Bridgemason, who runs the stall with her sister, has been at the heart of trade in Cardiff for over a decade.

“When the vote happened, prices went up straight away because nobody knew what was happening, but it’s steadied since,” she tells me. For Kelly and many other flower sellers in Cardiff, the relationship with the EU is vital.  As she was wrapping plants for gifts, and taking back orders for Christmas, Kelly explained that “our whole product is from Holland so if we do leave, prices are going to go up at first definitely.”

This is the unfortunate reality for many of the businesses in Cardiff, where for years they have relied upon open trade with the EU.  For most florists, supermarkets dominate the market, as according to Kelly the flowers are sold at a loss. But when sales of plants grown from the EU is the entire business model, leaving the EU would put a spanner in the works.

“We do have a few British companies we could go to but it’s really hard to know what to do. Each day you turn on the news and you have no clue,” Kelly told me.

When I asked her if they had any sort of contingency plan she said “all I know is that if we do leave the EU it will be hard for us. Very hard.”

The B-word is a real threat to the Welsh economy according to Professor Jones.

“We won’t see flight to the continent in financial services but for the rest of the economy, it will be terrible for South Wales. Large companies such as Tata and Ford who are large employers of people will use Brexit as an excuse to leave the area.”

Professor Jones added that if Brexit did result in a recession, it would harm those in Cardiff significantly, as austerity combined with redundancy could affect those in “low paid white-collar” work in financial services for which Cardiff is a magnet.

For business in Cardiff, the future is uncertain. The biggest company Admiral has already made changes to cope but for the smaller businesses, the decisions made in Westminster over the coming months will determine the future of their businesses including if they even stay afloat.