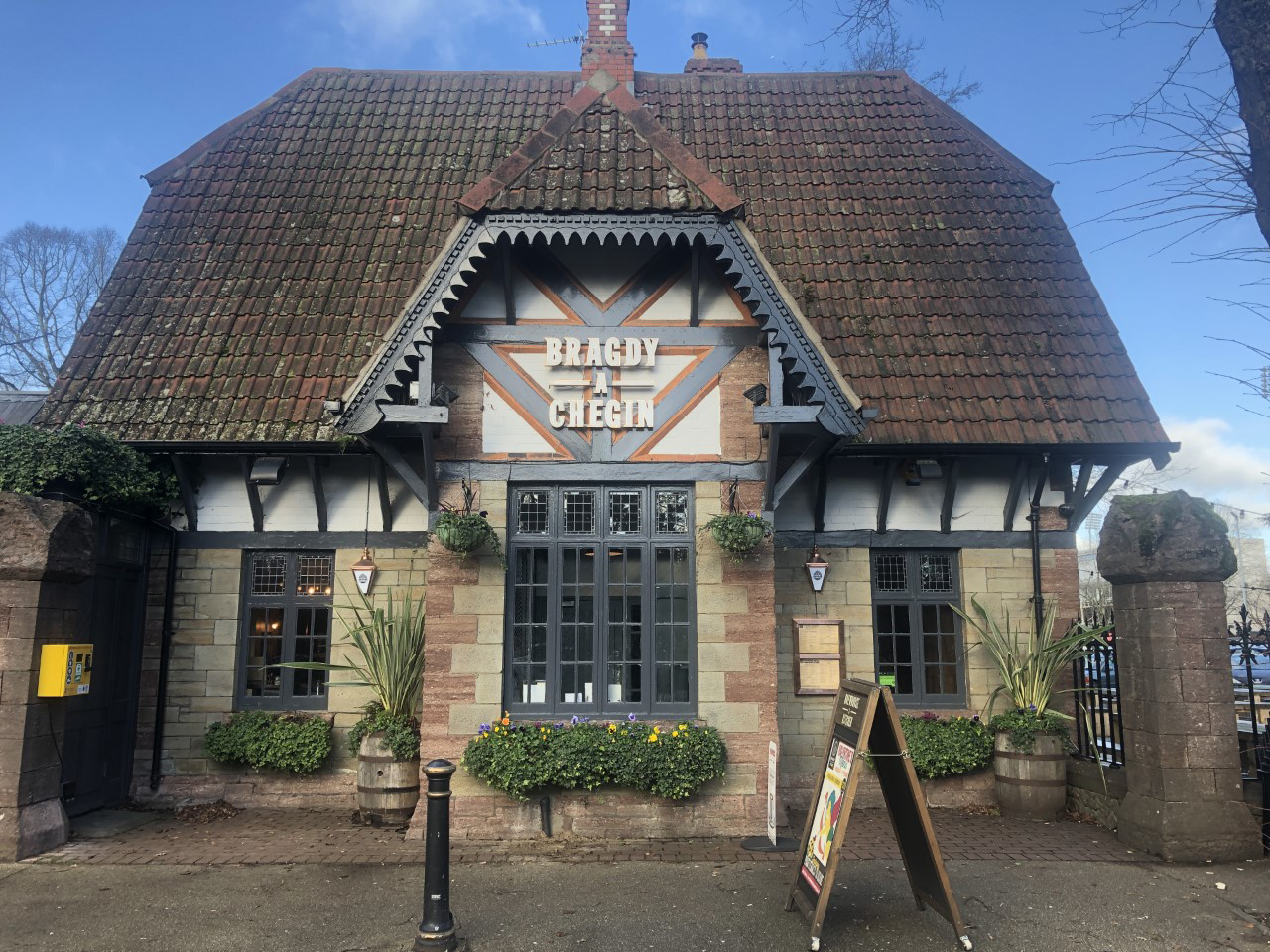 A LIFESAVING defibrillator has been sited outside a Pontcanna pub and will have 24-7 public access.

The machine, which is used to treat people who suffer heart attacks, was fitted outside Bragdy a Chegin Brewhouse & Kitchen on Sophia Close just weeks after a man suffered a cardiac arrest in nearby Sophia Gardens.

“We had already got the ball rolling before the incident, unfortunately, it wasn’t in place in time,” said Matthew McCormack, general manager of Bragdy a Chegin. Defibrillators send an electric shock to the heart of patients in cardiac arrest; no formal training is required to use the equipment as it is designed to be used by anyone and can save lives.

Unlike limited access defibrillators, which are usually in offices or shops, public defibrillators tend to be outside and can be accessed by any member of the public at any time of day.

According to the charity Welsh Hearts, the survival rate can increase by 50% when a defibrillator is used which is why their goal is to ensure people in Wales are never more than 100m away from a defibrillator.

Welsh Hearts charity director, Sharron Owen said: “There are still not enough defibrillators, we’d like to see more out there in the community,

“We have probably placed around 1,600 defibrillators in Wales in the last five years, about 60% of those are in Cardiff.”

The charity is asking people in Wales to ‘go red’ to help fundraise for Heart Awareness month this February.

The Welsh Hearts campaign ‘The Big Red Heart Appeal’ is on February 15th but the charity is encouraging people to fundraise throughout the month.

Fundraising suggestions include sitting in a bath of red custard, holding a red bake sale or simply wearing red to work or school. “We’re asking people all over Wales to go red for us. We want businesses, schools, and communities to get involved in the appeal,” said Mrs Owen.

The money raised is used to place defibrillators around Wales, to run CPR training classes and to hold heart screening days.

Each public access defibrillator costs Welsh Hearts around £1,500 but this does not include the cost of maintaining the equipment.

“The more donations we have the more defibrillators we can put out there and more lives can be saved,” said Mrs Owen.

If you want to get involved in the appeal you can the Welsh Hearts website.

You can find your nearest defibrillator by visiting NHS Direct Wales.