European Qualification in touching distance for the Archers again 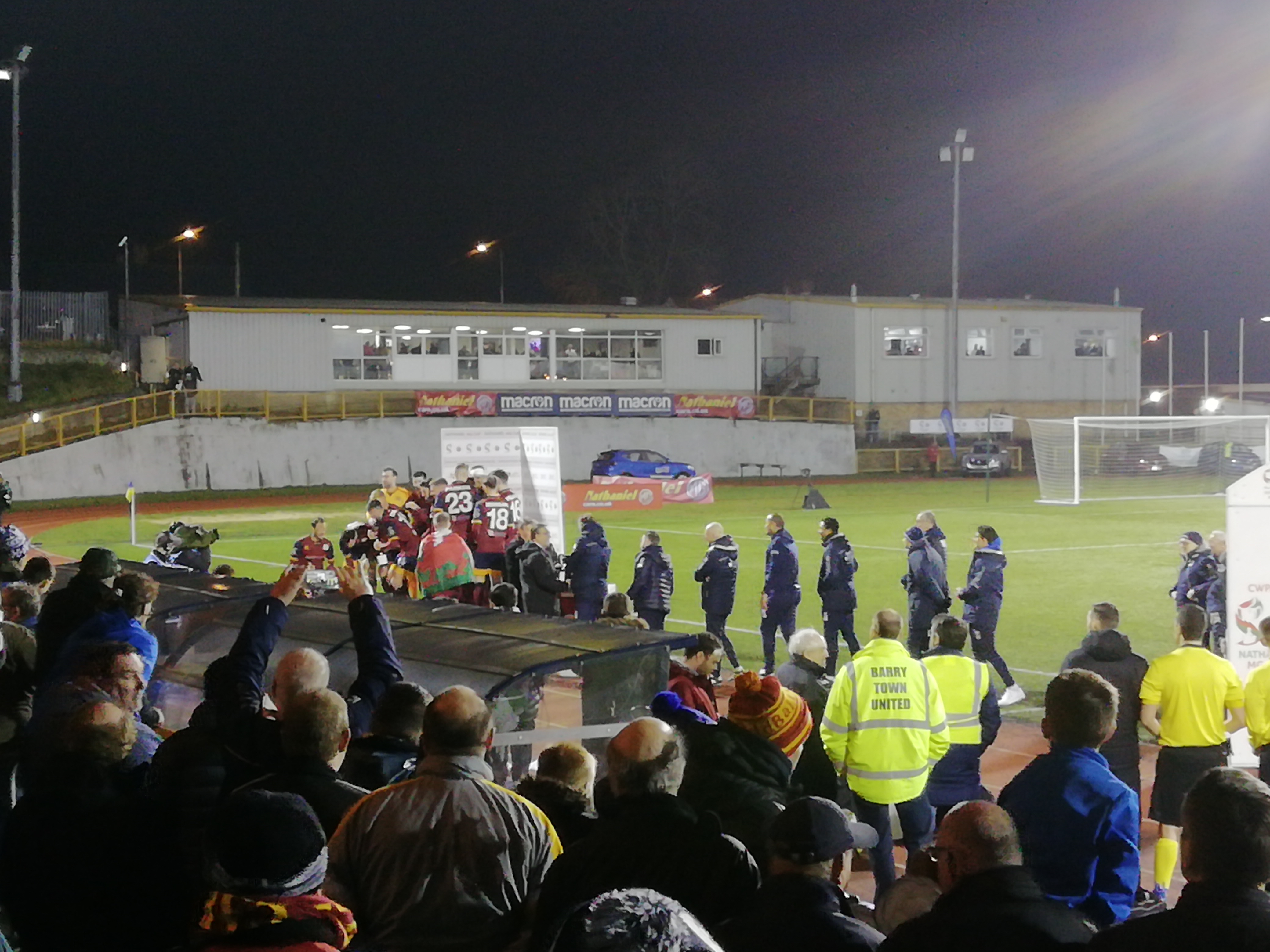 The Nathaniel MG Cup winners find themselves in a European Qualifying spot again but have to be wary of Aberystwyth.

CARDIFF MET’S incredible campaign continues this weekend as they seek revenge on the side who beat them to European competition last season.

Prior to last Saturday’s defeat by Carmarthen Town, Cardiff Met toppled hopeful champions Barry Town and Bala Town who sit just above them.

With victory on Sunday, the Archers can solidify 7th position, with Aberystwyth breathing down their necks for the final spot.

European qualification would be the icing on the cake to what has been a magnificent season so far following their Nathaniel MG Cup win over Cambrian & Clydach Vale.

They are also in the running for the Welsh Cup with a quarter-final against Bala Town looming.

The disappointment of last season’s Europa League Playoff final defeat to Saturday’s opponents will be fresh in the minds of Christian Edwards’ men who are unbeaten in their last two league games against the Druids.

Huw Griffiths’ men come to Cyncoed in desperate need of a win. The Ancients have failed to win a league game in their last seven, far from the form that earned them an impressive 5th place finish last season.

Cardiff Met’s top-scorer this season, the Welshman managed 14 goals in 33 appearances last season.  With a tally of 8 in 23 appearances this time around, he will be determined to earn his place in the team over cup hero Adam Roscrow.

Davies broke Cardiff Met hearts last May with the winner in the Europa League Qualifying Playoff final. He also scored in the first leg of the Druids’ Europa League qualifying campaign against Lithuanian outfit FK Trakai. A product of Shrewsbury Town’s academy, the 25-year-old is steadying the ship for a side who have only managed 26 goals all season. His seven league goals are a rare high in a season of struggles. If they are to stay up, they will need this man to keep finding the back of the net.