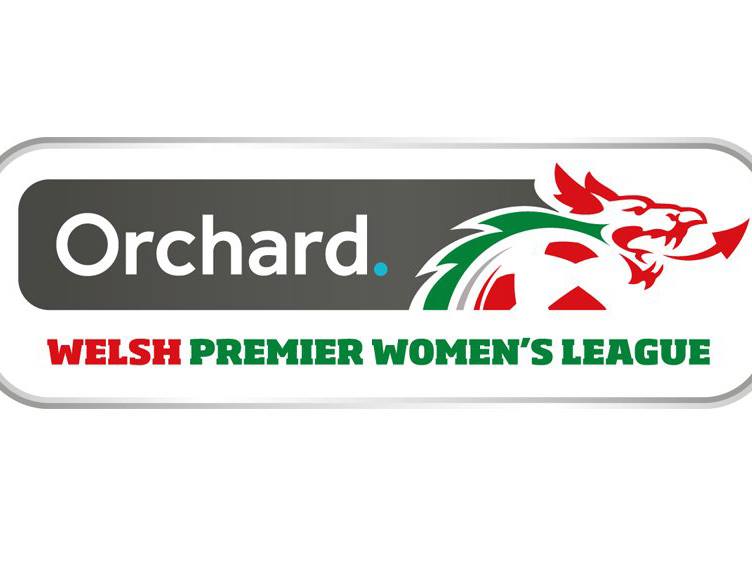 CARDIFF City FC Women host Cardiff Met Women on Sunday with second place and a chance to defeat the unstoppable Archers at stake.

The Bluebirds have not lost in the league since early December but will be out for revenge after Met edged a 2-1 semi-final League Cup game last month.

A stellar opening 12 minutes in their 6-1 home demolition of Rhyl Ladies last weekend is sure to motivate Joel Hutton’s women.

But Kerry Harris’s Met side have not tasted league defeat since last March when a Maxine Mudge goal for Abergavenny inflicted a 1-0 defeat on the champions.

With a place in the FAW Women’s Cup semi-finals and a final in the League Cup to come, Met are on a seemingly-unstoppable run and are aiming to go undefeated all season.

Europe however is the challenge that seems too much for the Archers.

Early group stage exits in their last three Champions League tournaments and two wins in their last 10 European games is something that Harris will be keen to improve.

In their 2016 triumph, Met won 18 and drew two with a staggering +101 goal difference. They are a long way off the 115 goals they managed that season but don’t rule out more history-making from Harris’ side.

Madison Schupback is a player that City’s defence will have to be well aware of. Eleven goals in seven league games this season, including a hat-trick in their 8-0 bulldozing of Cyncoed last month, she also scored in the Archers’ cup win against City.

Alana Murphy, who scored in the Bluebirds’ 3-2 defeat at the Cyncoed Stadium last season is the woman Met will need to keep an eye on.

With eleven goals in all competitions this season, Murphy will be needed on Sunday if the Bluebirds are to have a chance of snatching second place from Swansea.