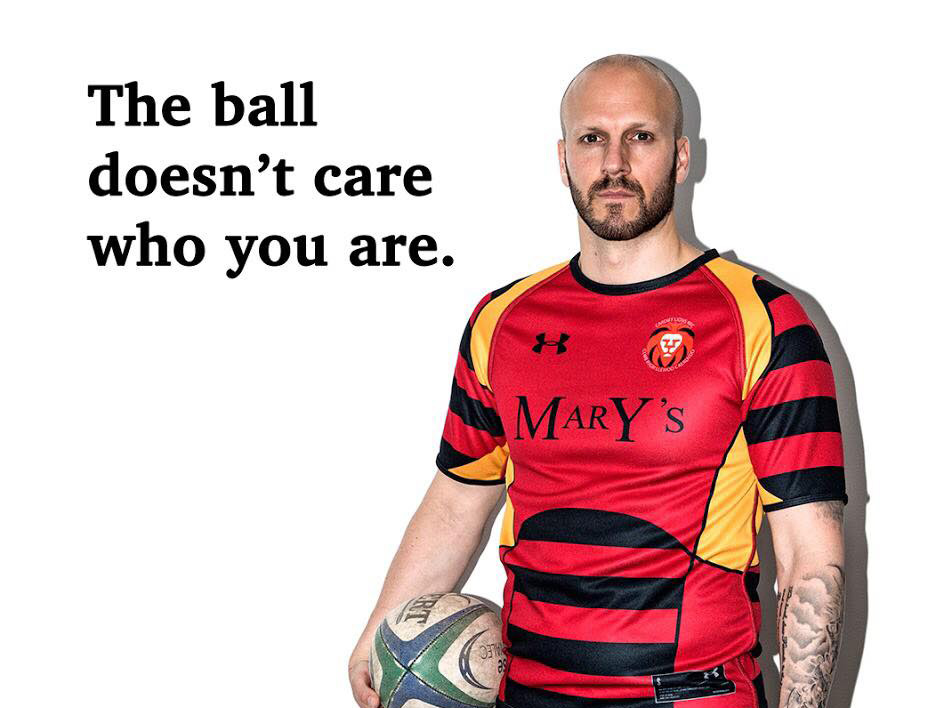 It all started with just three blokes throwing a rugby ball about.

This sparked an idea and these men decided to create the first gay-inclusive rugby club in Wales.

Before long, the team were competing with other gay-inclusive rugby teams across the UK, and making a name for themselves as the only gay-inclusive team in Wales.

It stayed like this for a decade, until the Swansea Vikings were set up; however they remain the only two clubs in Wales.

Now, the Cardiff Lions are celebrating 15 years of love and pride; competing locally, nationally and worldwide. Daniel Guy, 28, from Canton, a Digital Marketing Consultant, joined the team in 2016. He found the Cardiff Lions at a time when he needed them most.

“I used to live in London. I had mental health problems and crashed out of work to take a break. I felt isolated.

“One day I was speaking to someone and they invited me along and I did it. I just fell into it. I’d never played before – the club environment is so welcoming.”

Although the team is made up of primarily gay members, you don’t have to be gay to play. The Lions welcome anyone, whatever their sexuality or gender-identification, and have 40 registered players aged 18 to 50.

Mr Guy continued: “We find that for gay men, there are less opportunities to play rugby than gay women.

“We are part of a gay community nationwide. We allow anyone with any ability. It doesn’t matter what your sexuality or gender is.”

With the homophobic attack in Cardiff on Gareth Thomas, the former Wales rugby union international, in November last year, it is easy to understand why a gay-inclusive club like the Cardiff Lions is so important.

Indeed, it has only been 22 years since the world’s first gay-inclusive rugby union team was created, the Kings Cross Steelers in London.

Felix Murphy, 27, from Penarth, an Assistant Maintenance Engineer for Network Rail, had never played rugby before joining the Cardiff Lions four years ago.

He said: “I’m straight – I was put off rugby because of the hyper-macho reputation – you know, you’d see an article on LadBible of the initiations where they would be naked with chickens.

“Everyone was really welcoming and nice. You just come down and throw a ball about.”

Initiatives like Stonewall’s Rainbow Laces campaign each year encourage teams to show their support for lesbian, gay, bi-sexual and transgender (LGBT) equality and exclusivity in sports.

However, Mr Murphy believes this shouldn’t be limited to just a day: “It does frustrate me because when there’s Stonewall, they wear rainbow laces and it’ll be a big deal for that one game but why can’t it be for every game?” Jarrod Vaughan Roberts, 33, a Pharmacist from Pontcanna, joined the club in 2017.

He said: “I was quite late coming out so I didn’t have many friends in the gay community. You can make friends and play rugby – this gives me the chance.

“If someone told me three or four years ago, I would have probably laughed in your face.”

The Cardiff Lions Chairman, Gareth Waters, has been part of the club for five and-a-half years, working as captain, coach and now chairman.

He said: “It’s for the kids at the back of the class that come into rugby later on in life where we can teach them rugby and train them up.

“The point of the club like this is rugby is the perfect – whether you’re fat, thin, big or small you can play. It doesn’t matter who you are or what you are, rugby has a place for you.” Martin Plant, 40, is a player-coach for Cardiff Lions RFC.

Adam Harrison, the Regional Representative from International Gay Rugby (IGR), said: “It is a great form of social activism whereby we can be who we are, show what we do and prove to the world that we are no different from anybody else.

“When asked why there is a need for our kinds of clubs, that it’s not about a need for a club for LGBTQI+ people; but a beacon for those who don’t feel comfortable heading to a regular club.”

The club are preparing to play teams from across Europe this year in Dublin for the Union Cup which celebrates rugby with the LGBT community.

The Six Nations Slam: Our boys are back with podcast No 4 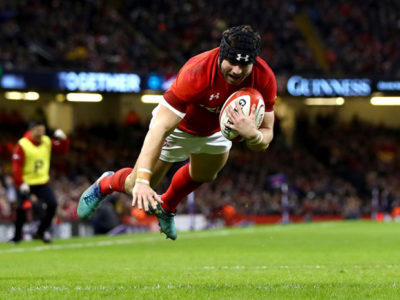 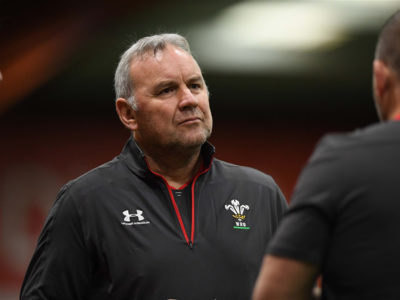 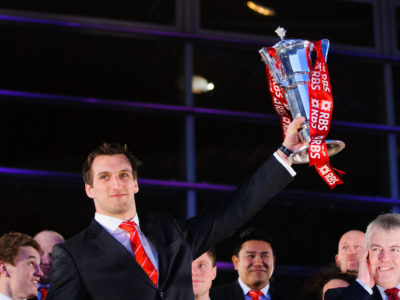